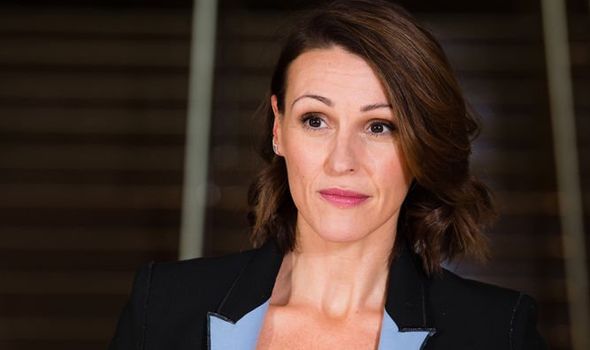 Her character, Gemma Foster, in the series has to deal with emotional trauma of finding out her husband has been cheating on her with a younger woman.

While Gemma Foster tries to make the relationship with her husband work, despite his two-year-long affair, actress Suranne admitted she would be able to forgive her husband in real life.

Speaking on the Jonathan Ross show in 2017, the acclaimed actress said: “I certainly wouldn’t give my husband, sorry Laurence, the opportunity for us to move on.”

“Not [after] two years. He had a whole separate life going on in the show.

Suranne admitted she was taken aback by the public’s reaction to her character Dr Foster, when in the show she started snooping through her husband’s private things.

She said: “The interesting thing is, in the show she looks at emails and she looks at phones and everything that’s meant to be private but a lot of people admitted going through phones and passwords, checking and all that kind of stuff.” 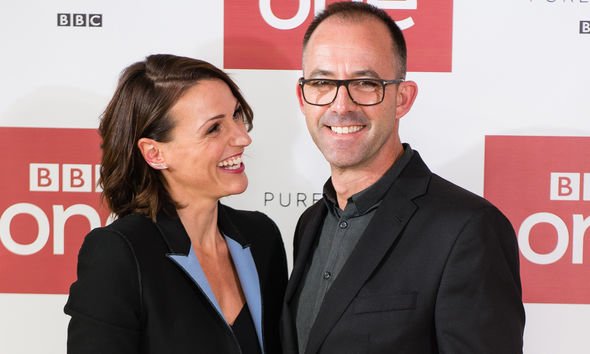 But who is Surrane Jones’ husband Laurence Akers?

Suranne and Laurence Akers tied the knot in 2015 after Akers, who edits Nikon Pro Magazine, proposed after just six weeks of dating Jones.

The couple married at Islington Town Hall in London in an intimate ceremony.

They have one child together, a son who was born in 2016. 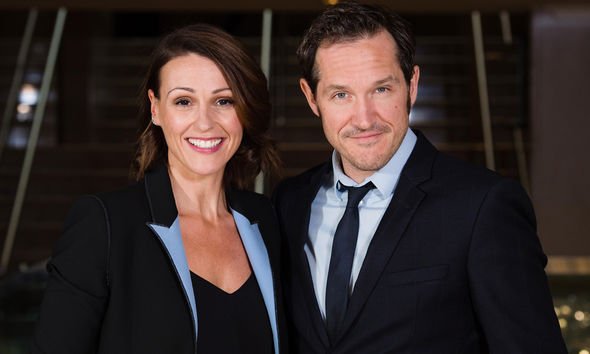 Suranne will return to TV screens to play one of the most formidable women of the 19th century: Anne Lister in Gentleman Jack.

Written by Sally Wainwright, the new series will explore the remarkable real-life woman who charmed her way into high society and planned – much to the horror of her neighbours – to marry a woman.

An UK exact air date has yet to be confirmed, but it was announced at the BFI & Radio Times Festival Gentleman Jack will launch on BBC1 in May 2019.

However, the series started airing in the US in April on HBO.