Susan Boyle, 58, has become a well-loved pop idol since reaching the final of Britain’s Got Talent in 2009. The Scottish-native made a return to music after three years out of the limelight.

As the festive season approaches, the ITV favourite has spilled on her Christmas wish for the year with the singer calling for “peace” in the world.

Speaking to ContactMusic.com, the Britain’s Got Talent star got candid about the traumas in the world as she admitted we are living in “challenging times”.

Susan told the publication: “My one Christmas wish would be, peace to people throughout the world.

“We are living in challenging times right now and we need peace.” 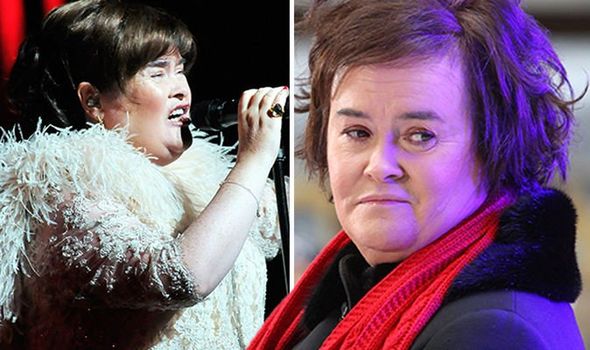 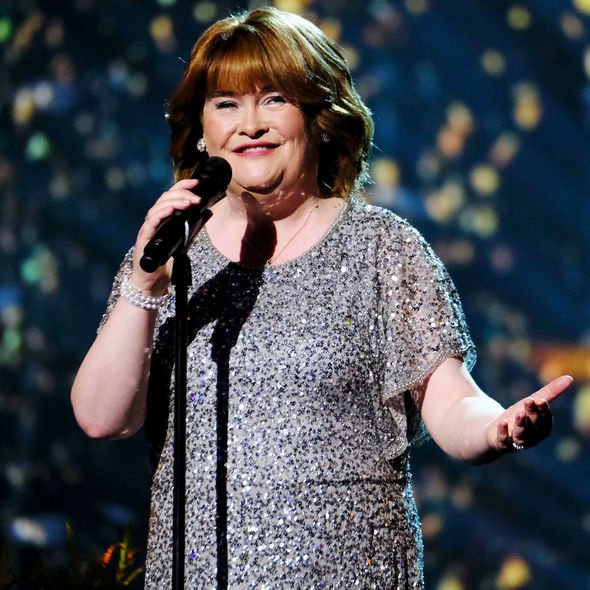 The I Dreamed A Dream singer also touched on how she will be spending Christmas Day this year, which will be watching the “sheer joy” on her friends and families faces.

“My perfect Christmas Day is the same every year and I enjoy it immensely,” gushed Susan.

“I normally end up visiting a number of family and friends and having one too many Christmas dinners.”

She continued: “I love spending time with my friends and their families, especially with young children around, that’s what it’s all about; the children and watching the sheer joy on their faces when they are opening their Christmas gifts, or the utter horror at some gifts.” 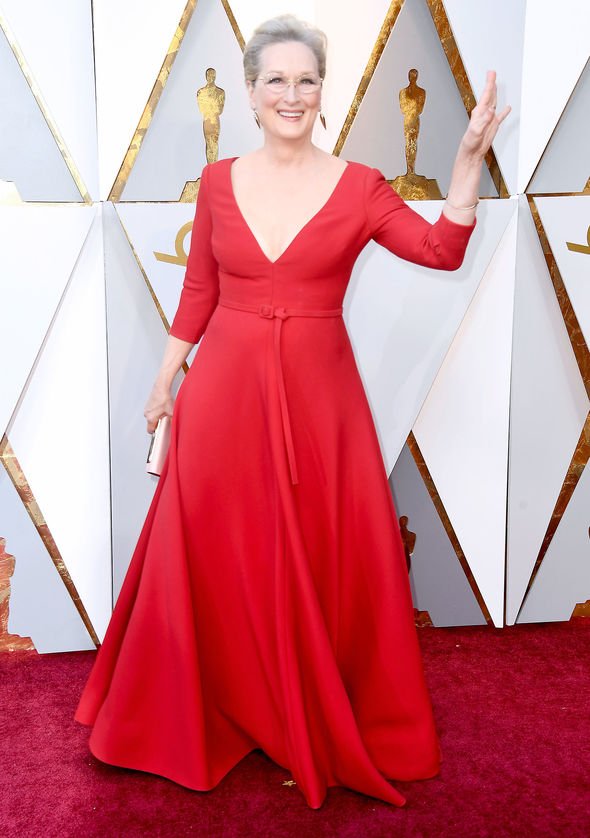 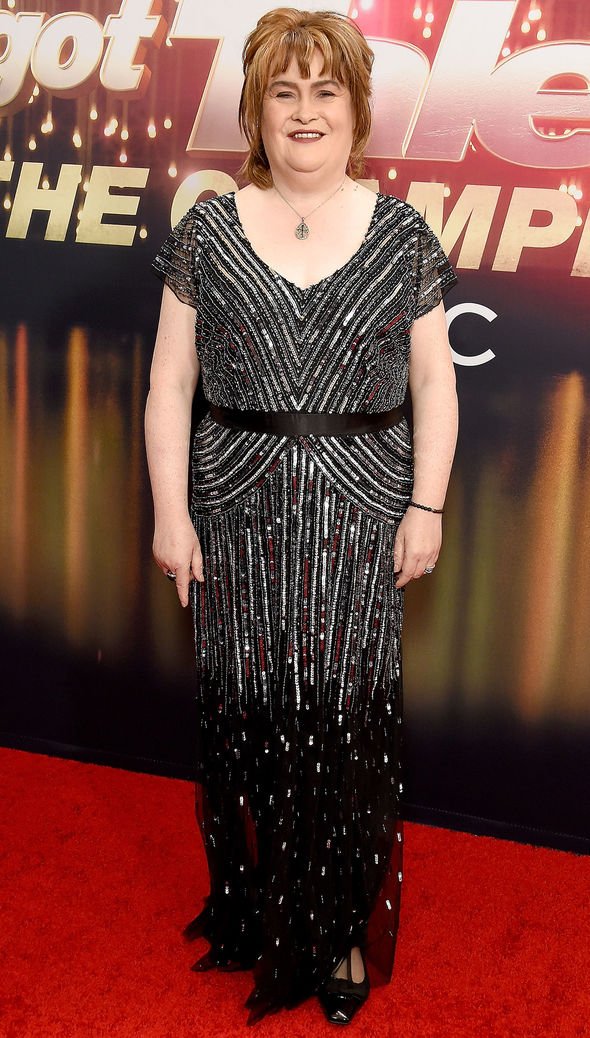 Meanwhile, Susan has teased some exciting news as she revealed her life story will be turned into a movie.

According to the Daily Record, a new film company has picked up the rights to Susan’s 2010 autobiography The Woman I Was Born To Be and will approach the likes of Netflix and Amazon.

It was previously reported back in 2012 a film about her life would be released, with Meryl Streep as a contender to play the singing sensation.

Susan told the publication: “It’ll be an adaptation of the book and it’s being made into a TV film or Netflix film. It’s to come out very soon. It’s going to be very good.

“I can’t say who will play me, but it’s something that’s going to be a bit of a surprise. I had some say. It was a collaboration. A team effort.”

Speaking about why the film is taking so long, she chimed: “It takes a while to negotiate a film.”

Since Susan’s return to the stage, she has appeared as a contestant in America’s Got Talent: The Champions earlier this year.

Next year, she will be heading on her first UK tour in six years.

Susan has promised fans her performances will be “nothing you’ve seen before”.

She told Press Association: “I was looking forward to my tour, but getting into the studio and rehearsing and coming up with exciting new material and suggestions, I can’t wait to get back on that stage.”

The Scottish star will be joined by Britain’s Got Talent 2011 winner Jai McDowall, 33, on the Ten tour which kicks off in March.

Susan added: “I’m also looking forward to Jai joining as well. This will be an all-new show, like nothing you’ve seen me do before.”