Susan Boyle opens up on moving to a ‘flashier’ home: ‘I have the posh house’

Susan Boyle, 58, has shut down any potential of ditching her humble roots and moving to a “flashier” house after finding fame. The Scottish singer, who wowed the world with her rendition of I Dreamed a Dream over a decade ago, is worth an estimated £22 million.

The songstress told how she has no intention of moving away from her childhood neighbourhood because it keeps her “normal”.

She told OK! magazine: “I like my roots. It keeps me normal, whatever normal is.

“I do own the house next door and then I have the ‘posh house’ down the road. I have tenants in them, who are really nice people.”

However, Susan revealed that she has invested some of her fortune into renovating the home. 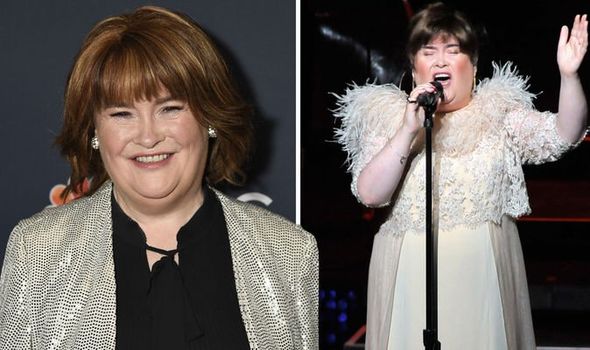 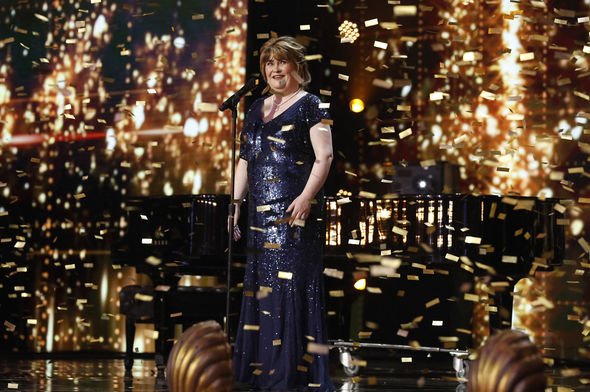 “I recently had this home renovated. I had a new kitchen, new bathroom, new floors and doors,” she explained.

“I’ve practically rebuilt the house, my favourite room is the bathroom. I go there to get some peace. I sit and read my book.”

In a recent photoshoot with the publication, she showed off her stunning home, which includes a lavish wardrobe space and modern living room.

Whilst the songstress has no intention to abandoning her local town she has enjoyed splashing her wealth elsewhere. 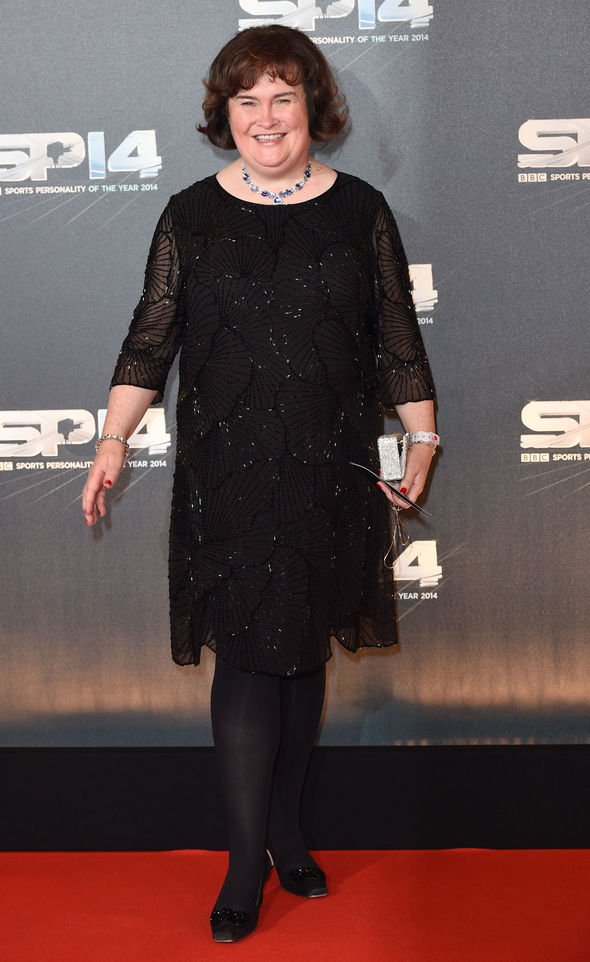 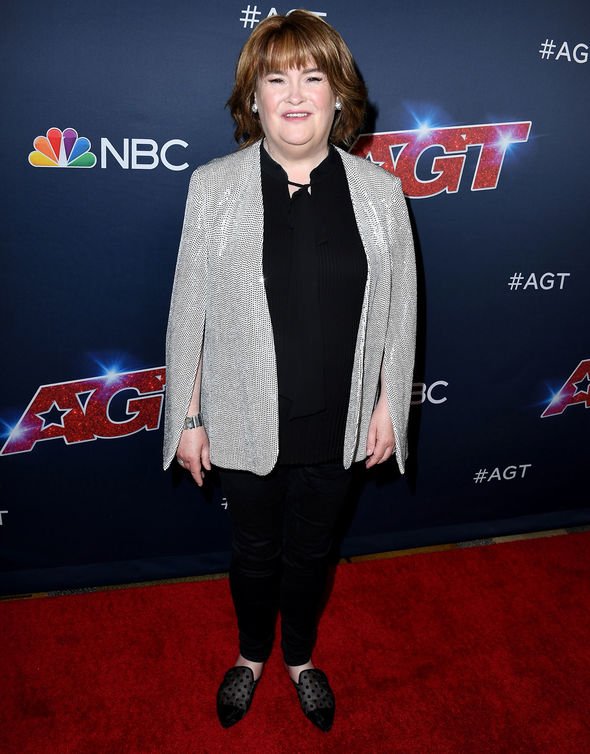 When quizzed on her most extravagant purchases to date, Susan named a string of items including a fur coat, a piano and a bike as the top contenders.

The vocalist added that she had also invested some money into learning how to drive but was not yet comfortable behind the wheel.

Susan confessed she “nearly ran over” a member of her team whilst learning and has since put a “giant cross” on the milestone.

It has been over 10 years since the star kicked off her singing career with an audition on Britain’s Got Talent.

The stunning audition has been watched over 240 million times and she is now on the cusp of releasing her ninth studio album.

The star’s level of success previously resulted in her team assuming she had been “kidnapped” when she was actually on a date with a doctor.

The romantic venture, which took place six years ago, came about after Susan met the medical professional in a hotel in America.

Susan’s date spanned a total of 45 minutes but that was enough time to send her team into a frenzy after they thought she had been taken hostage the night of her show.

“I didn’t tell anyone and my team though I’d been kidnapped. They were really panicking because I had a show that night,” she told the publication.

“The guy was nice, but he wasn’t right for me.”

The star previously opened up on her “daunting” first audition in front of the BGT panellists Piers Morgan, Amanda Holden and Simon Cowell.

Despite her concerns after Diversity won the BGT title, she was “almost immediately” signed to Simon’s label, Syco.