Britain’s Got Talent star Susan Boyle, 59, has opted to learn how to ride a bike and is also taking flying lessons as part of her bucket list before she turns 60. She told The Sun: “I thought about the things I’ve missed out on before. “I’m approaching 60 but who cares. I live a comfortable life and deserve to enjoy it. Mum never had enough money for a bike,” she added.

I’m approaching 60 but who cares.

Speaking further of her bike training, she went on to say she will be “knackered” but “might end up with legs like Chris Hoy”.

Susan’s admission comes after she urged her Instagram followers to keep their “eyes peeled” for an announcement earlier this month.

A picture of various camera men at work in a dark studio was shared to the singer’s official Instagram page with 33,000 followers.

The caption read: “Susan has something exciting in the works for you all… keep your eyes peeled!”

She followed up her post revealing she has released her own rendition of Ben E King’s single Stand By Me. 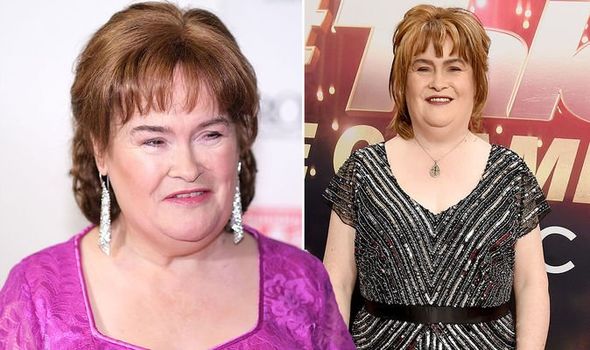 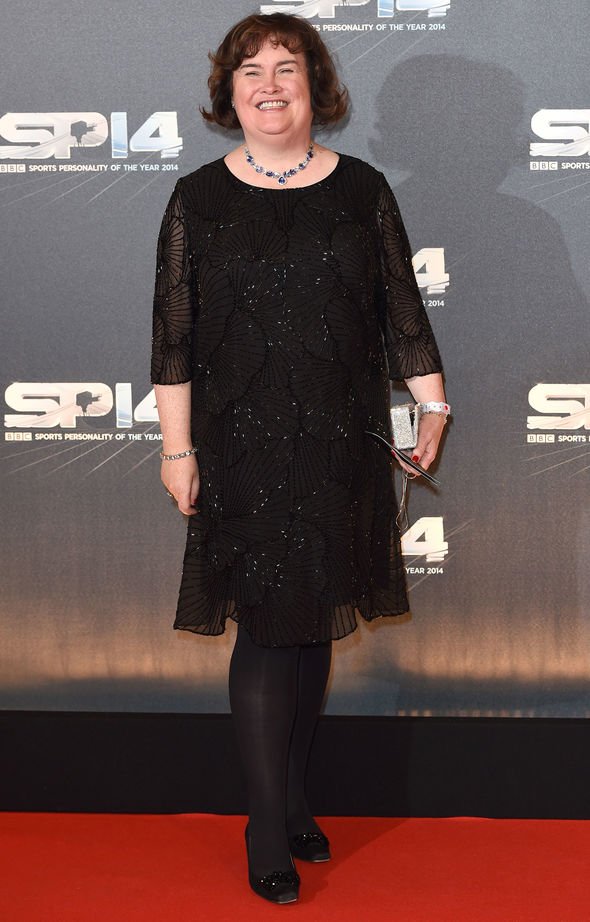 Susan commented: “You can now listen to Stand By Me and it sounds heavenly!”

A video of the star singing the hit song was later shared with her followers.

The caption read: “Watch the beautiful and heartwarming official video for Stand By Me now on @vevo.”

Susan shot to fame on Britain’s Got Talent back in 2009 and made it to the final of the show.

Despite being a hit with the viewers after her surprising audition, she missed out on the win to Diversity. 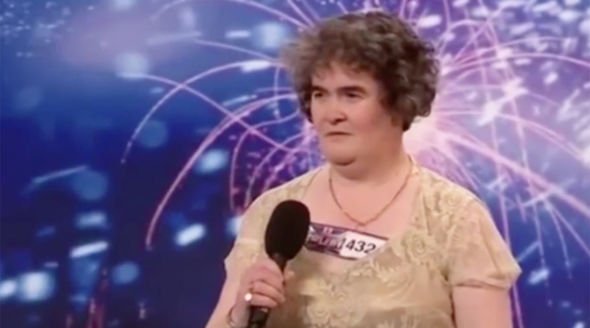 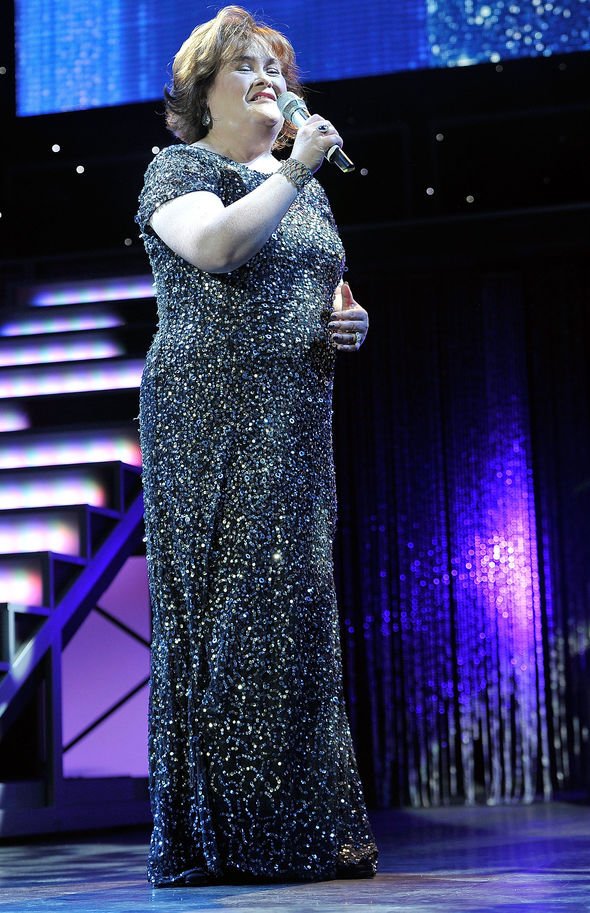 Susan belted out I Dreamed A Dream in her first audition, which has since racked up more than 70 million times on Youtube.

She went on to release her debut album with the same title, which remained at number one in the UK charts for four weeks.

The singer will release her new album TEN this Friday, which celebrates her 10 years in the music industry.

She previously told the Daily Record: “I’m looking forward to the next week celebrating 10 years since my first BGT audition – and what a wonderful 10 years it has been.”

Britain’s Got Talent continues tonight at 7.30pm on ITV.