Susie Dent is well known for appearing on Countdown alongside Rachel Riley. Susie has been apart of the tea time show for nearly 30 years after starting in 1992. Tonight she will appear on the cross over version of the show as the 8 out of 10 Cats team try to take on the word game.

Susie is married to husband Paul Atkins who is a primary school teacher.

It is not known when the pair tied the knot as Susie keeps her life out of the public eye.

She has previously spoken out on why she prefers to keep her private life away from the spotlight. 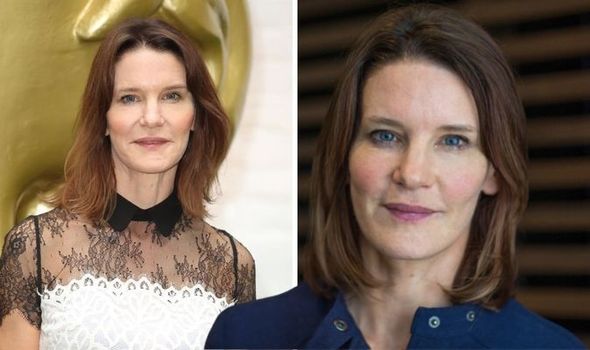 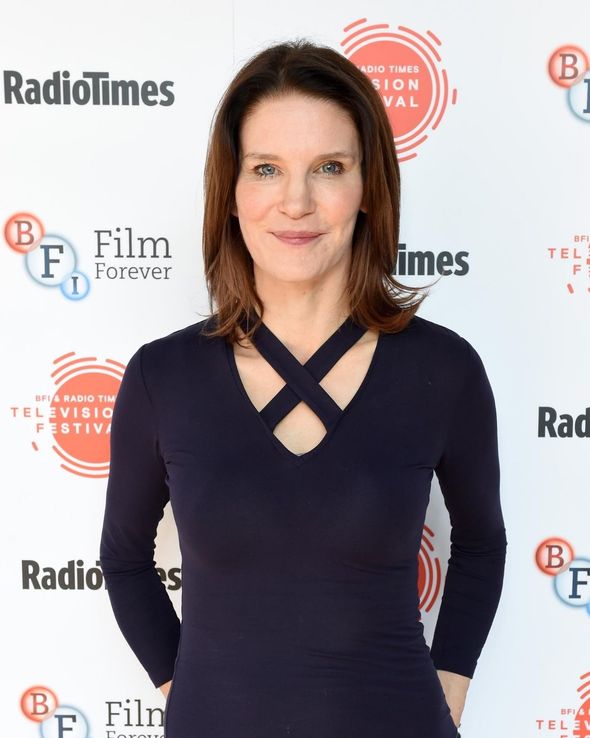 While talking to Female First, Susie said: “It was a tricky decision for me to sign up for social media because I am a really private person and I don’t like to have too much attention, despite my job on TV.

“I live my life, love what I do, and my Twitter account is very much about celebrating language and offering up words of the day.

“You get some criticism in there and it is not nice, but I love interacting with people about a topic I have a passion for.”

Susie has given an insight into her life through the 12 books she has written. 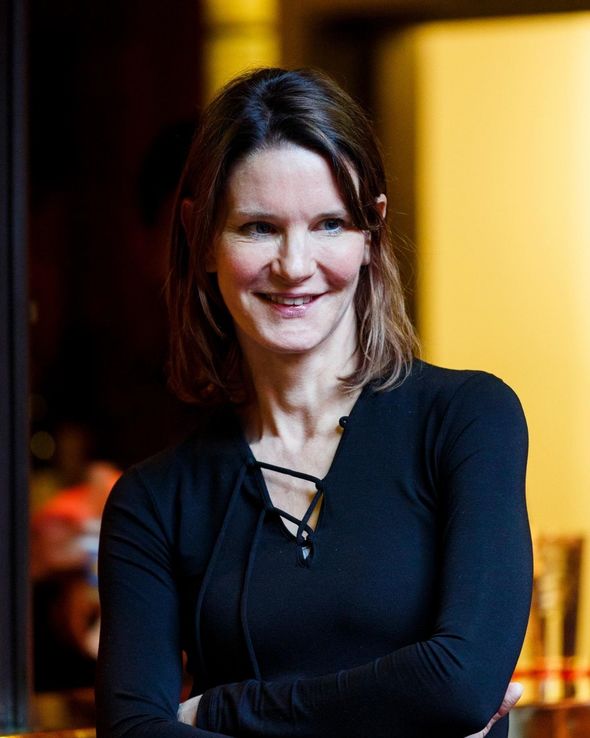 In one book Susie admitted to a habit that embarrasses husband Paul and their daughters, Lucy and Thea.

Susie spoke of how she likes to eavesdrop while out in public to hear how others use language differently.

The lexicographer explained: “The best time to catch tribal jargon is when it’s not looking.

While talking about her co-star Jimmy Carr when they filmed 8 out 10 Cats does Countdown Susie spoke of how she is not what the public may perceive her as.

During an interview with the Radio Times in 2016, Susie said: “When the show first started, Jimmy was very respectful, and I didn’t really feel part of it.

“But now he’s making me out to be some kind of sex addict or, you know, really into bondage or whatever.

“And I much prefer that. I’m not a brazen extrovert, but I’m not as blushing or demure as people might think. It’s about fitting in – being part of the tribe.” 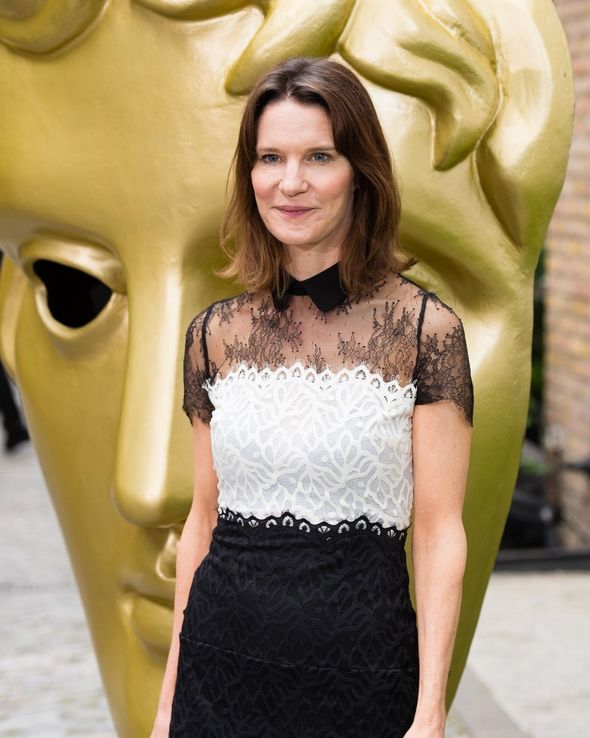 While Susie has become a well-known face on our screens, it is not what she set out to do.

Talking to Buzz Magazine Susie said: “I was never meant to be on TV at all.

“It certainly wasn’t the career path that I had deliberately chosen, and I’m naturally the sort of person who likes to fly below the radar.”

8 Out of 10 Cats Does Countdown airs tonight on Channel 4 at 9pm.