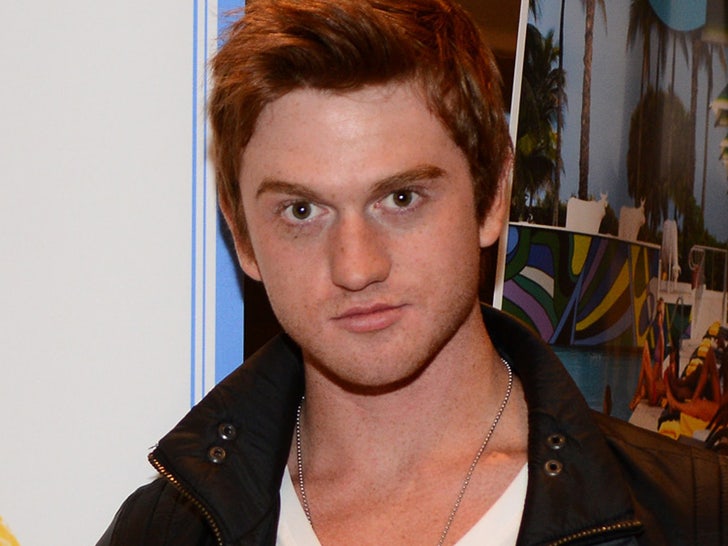 The person suspected of shooting and killing “Surface” actor Eddie Hassell has been arrested in Texas … TMZ has learned.

Cops say Antone allegedly shot and killed the actor in a random robbery. The case is now being handed off to the Tarrant County District Attorney’s Office. 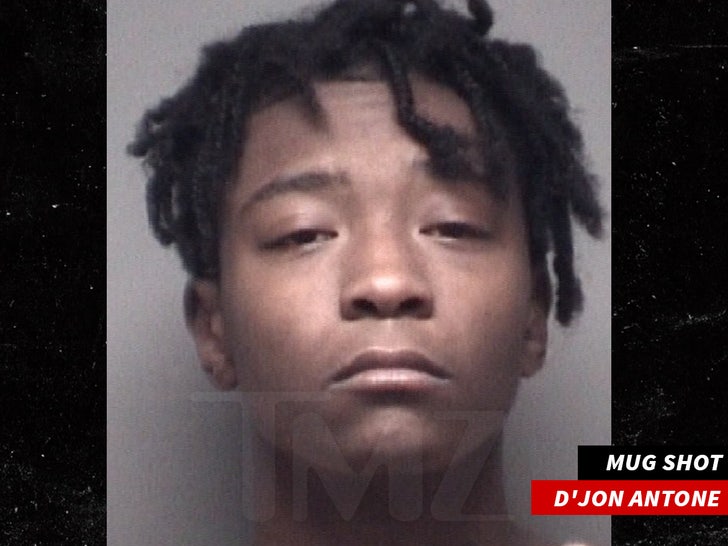 TMZ broke the story … Eddie was killed last Sunday morning after he was shot in the stomach while outside his girlfriend’s apartment. Cops say they got a call about a shooting at 1:50 AM and when they arrived they saw Eddie had suffered from apparent gunshot wounds.

Cops rendered first aid and he was transported to an area hospital where he was pronounced dead. He was best known for playing Phil Nance in the NBC show “Surface.” He also starred as Eddie Suarez in “Devious Maids” for a bit.