“It started with Ben, with the script being so well written, the characters having the same essence but needing different things,” said Swan Song star and producer Mahershala Ali said of playing two roles in the Apple Original Film.

“It was always clear to me whose shoes I was in,” he added about the characters of Cameron and Jack. “I had to know what I wanted to do and do those things.” 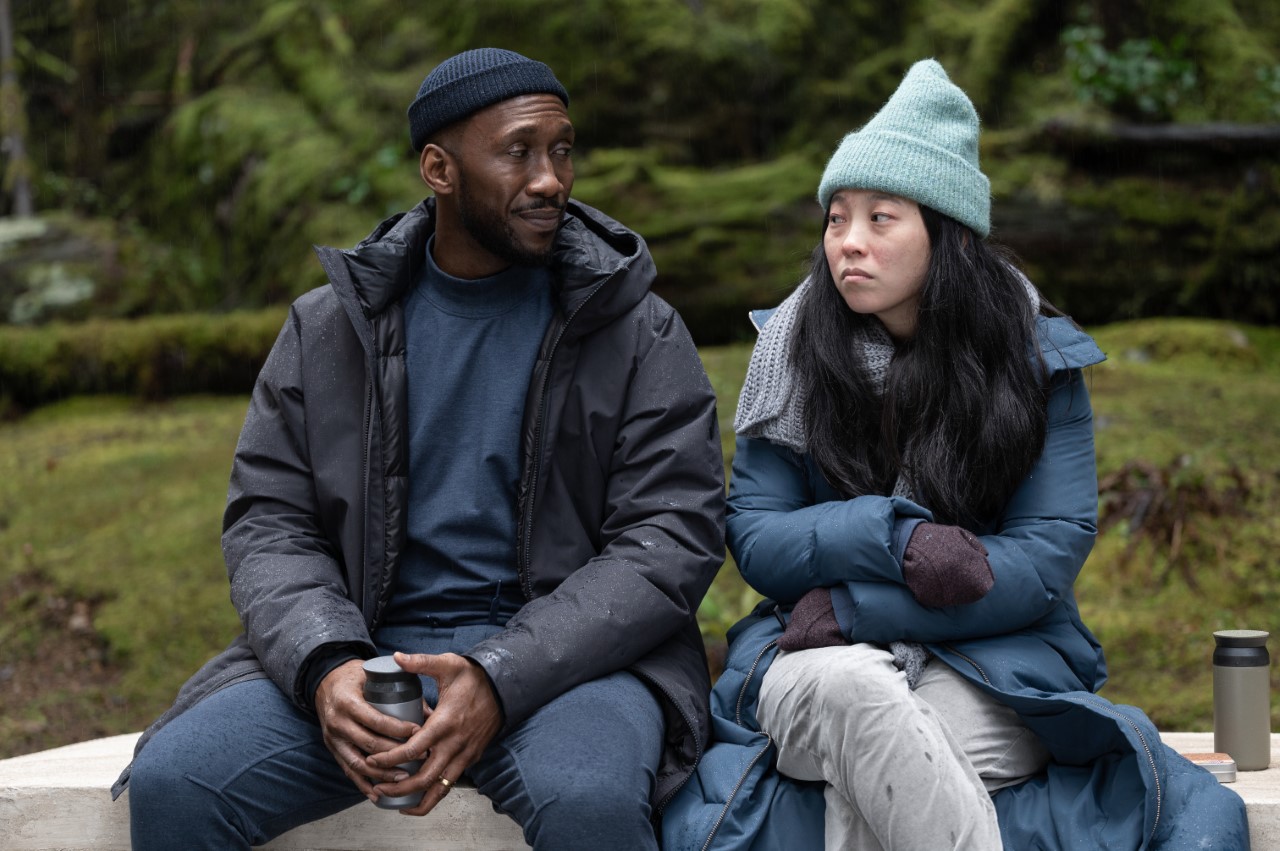 Having debuted last month at AFI, the sci-fi drama premieres hits Apple TV+ on December 17. In the Vancouver-shot film, Ali portrays advertising exec Cameron, a man in the near future running out of time due to a terminal illness who decides to spare his family the loss by replacing himself – with himself.

“The film is always about the human story at the heart of it, even though there is a sci-fi element,” Clearly said during the panel moderated by Deadline’s Valerie Complex. “We never wanted it to look like the inside of a spaceship or anything.”

Check back Monday for the panel video.