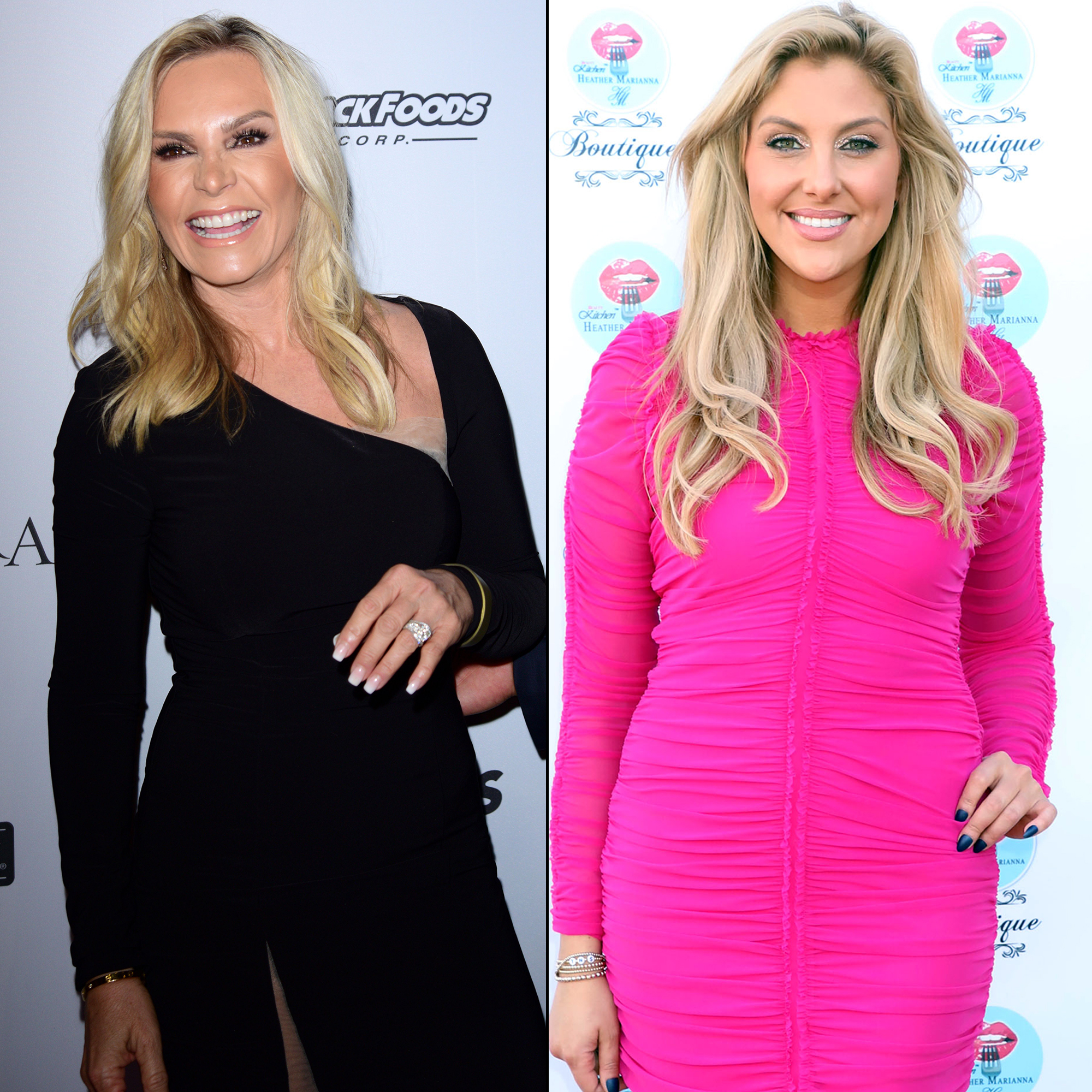 According to Tamra Judge, things are looking up for Gina Kirschenheiter amid her legal battle with her estranged husband, Matt Kirschenheiter.

“Actually Gina has met a guy. Gina is amazing, I love Gina and I’m really happy for her,” Tamra, 52, told Us Weekly exclusively at the OK! Magazine Fashion Week Party at PHD Terrace in New York City on Tuesday, September 10. “He’s a good guy, he’s got kids the same age as Gina and he was divorced so they have a lot in common.”

Nearly a year after the 35-year-old reality TV star first split from Matt, he was arrested on suspicions relating to domestic violence on June 22. More than two months later, he was formally charged, but pleaded not guilty.

“Matt maintains his innocence,” Edward Welbourn, Matt’s attorney, told Us on September 6. “The divorce and the alleged incident is unfortunate, and there are unfortunately three children who also are going through this. In these cases, where there are no witnesses, it comes down to the credibility of the people.”

While a judge agreed to the “dissolution” of their marriage last month, the twosome will technically remain “married” until December 31, 2019 as they work out additional paperwork.

Gina and Matt are also still arguing over child support for their three kids — daughter Sienna, 5, and sons Nicholas, 7, and Luca, 4 — after the former financial account manager claimed he couldn’t afford to pay Gina because he is unemployed.

The Real Housewives of Orange County airs on Bravo Tuesdays at 9 p.m. ET.