Taylor Swift’s Reputation Stadium Tour officially kicks off tonight, May 8, in Arizona. For the 13 days leading up to the start of the tour, Swift has been posting behind-the-scenes looks and clues about the tour so fans can properly prepare their excitement for the experience. And these secrets from Taylor Swift’s Reputation Tour will have Swifties everywhere freaking out and impatiently waiting for the tour to come to their hometown.

Swift has an obsession with the number 13 (she was born on Dec. 13, 1989, and used to draw the number on her hand for good luck during performances), so for the 13 days leading up to the Reputation Tour, she’s been dropping huge hints about what fans can expect to see during the show. She started things off on April 25 by posting a photo of her at a dance rehearsal for the show saying, "13 days til Reputation Stadium Tour ?." Before her 13-day countdown even started, she posted a photo of her and her tour dancers posing on a huge set of stairs that appears to be in their rehearsal space. She captioned the post, "Say hi to the reputation Stadium Tour dancers!! Been spending my days rehearsing with these overwhelmingly talented people. 28 DAYS TIL GLENDALE AZ." Now let’s break down all of the clues in the Reputation Tour advent calendar.

The opening number is the favorite.

According to BuzzFeed, one of Swift’s tour dancers revealed that the opening number for the show is their collective favorite to perform. "You’re not going to be prepared for how you’re going to feel," they said. "It’s a must see."

Swift also revealed on her Instagram story on day 13 of the countdown that she’ll be performing 10 songs from her old albums, although she didn’t drop any hints about what those songs will be right then. "There will be 10 songs from previous albums," she said. "I’m really excited about playing stuff from Reputation, and really excited about playing songs from previous albums too." If you’re a diehard "All Too Well," "Blank Space," or "Love Story" fan, you might be in luck.

There are three stages.

In one of her stories, Swift said there will be three stages in the show. One main stage which is apparently the biggest she’s ever had, and two other stages that are set in the crowds and are about as big as her 1989 tour main stage.

Swift said on her Instagram story, "It’s the biggest stage we’ve ever had. It’s 110 feet tall and most of the B-stages that are out in the audience are pretty much just as big as the main stage was on the 1989 tour."

The days/last weeks leading up to any show are always spent running through the entire production day after day (assuming you’ve finished all the rehearsing you need to get done before you can run the show in its entirety), so Swift’s rehearsals now just seem to be them drilling the entire show every day.

"Blank Space" may be a number.

Swift captioned an Instagram post, "Darling I’m a nightmare dressed like a…. girl rehearsing for her tour that starts in 9 DAYS." This could be a hint that she plans on singing "Blank Space" on the tour as one of the 10 songs from previous albums she’ll be performing.

Swift has a "rocket sled." 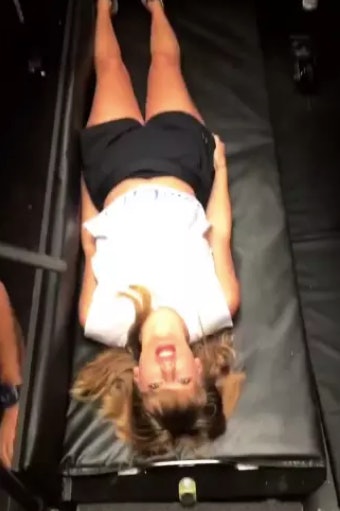 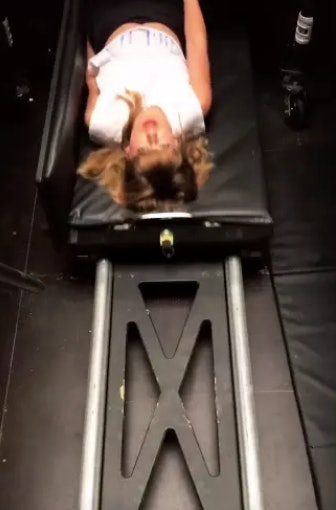 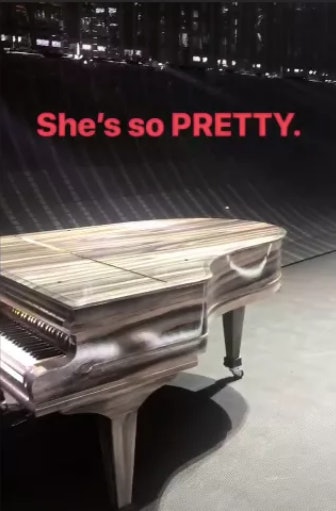 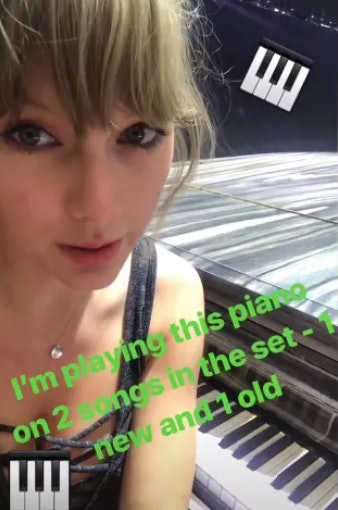 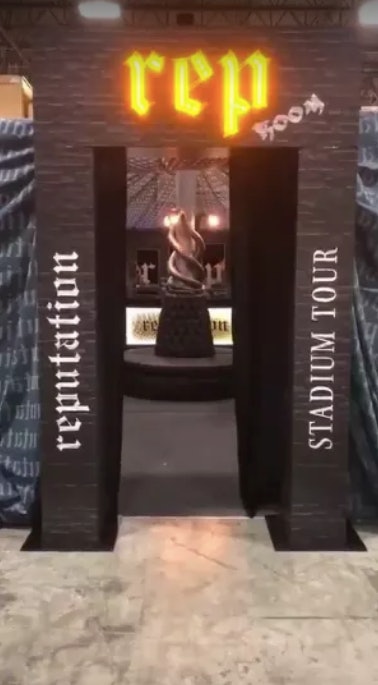 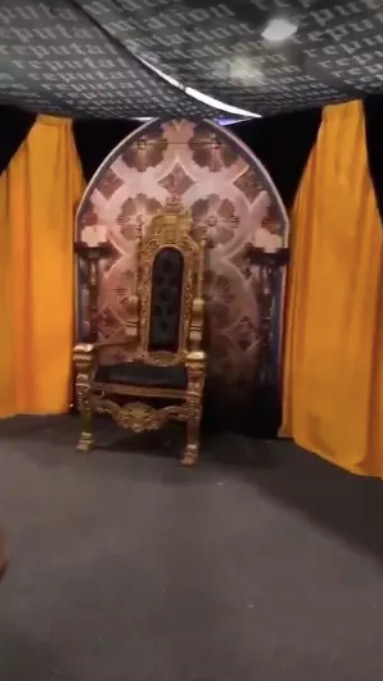 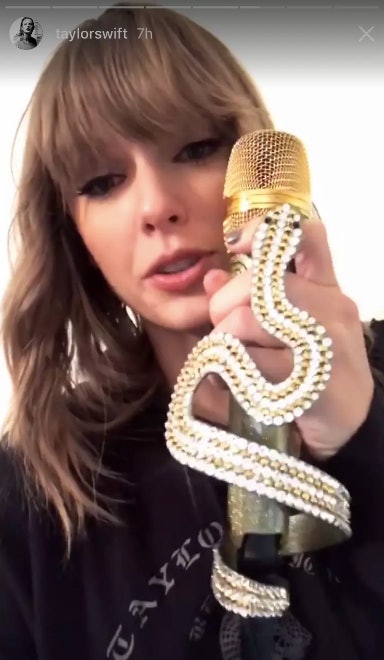 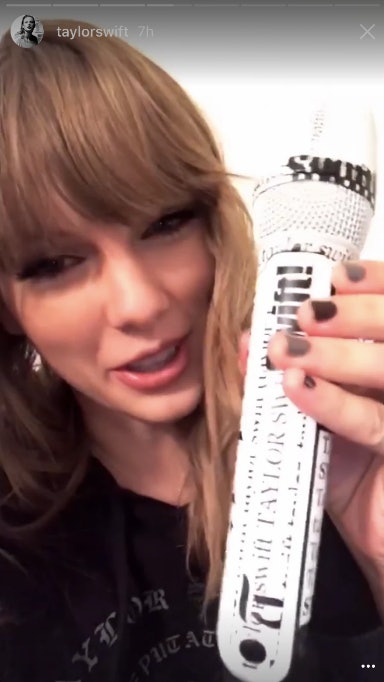 And last but not least, according to BuzzFeed, there will be a Reputation Tour rehearsals blooper reel playing on the screens in the stadiums as fans trickle out at the end of the show. Because if there’s one thing Swift wants to make clear with this album, it’s that she’s down to make fun of herself.

One day before the tour starts: Swift posts a photo of her in Arizona where the first show on the tour is taking place.

She posed next to a giant cactus and said, "Fact: I’ve never been more excited about a tour than I am about this one. And it starts TOMORROW. Also, not even remotely tour related, but today I met a cactus. ?"