Unfortunately, I look further along than @chelseahouska does ??plus she gets to lose her belly soon #babydeboer

“Randy is not afraid of David at all,” the source explains of the dentist, who has appeared on Teen Mom 2 since season 1. “Randy knows that David is all talk and isn’t scared of him at all.”

The source also notes that “no new security or anything has been put in place” at Randy’s home or office.

Eason, 30, who is married to Teen Mom 2’s Jenelle Evans, threatened Randy and accused him of “talking s—t” in a series of since-deleted Instagram videos on Wednesday, October 31. 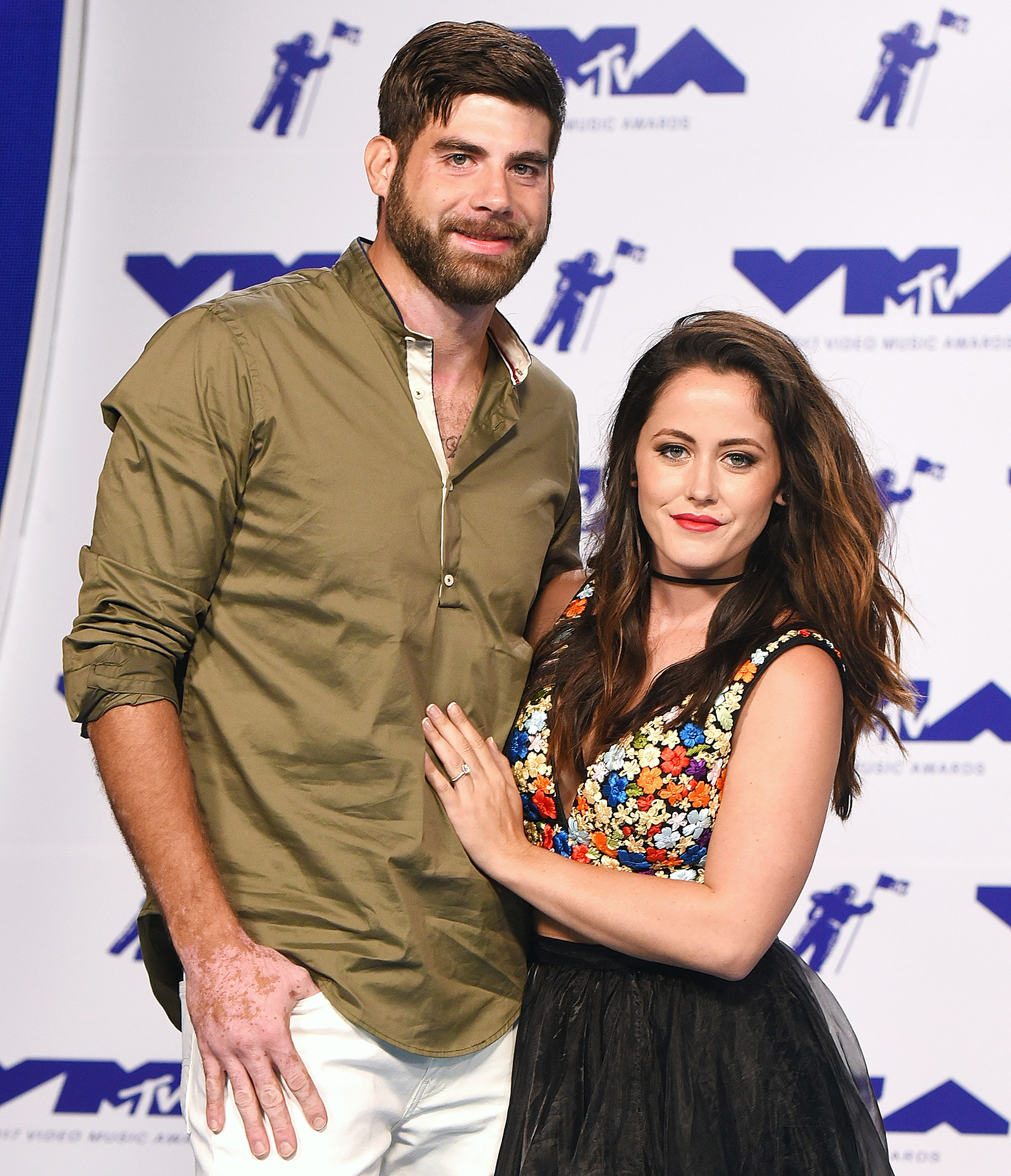 “Mr. Randy, I’m going to ask you a question, punk,” Eason said in the since-deleted clip. “When was the last time you had your jaw realigned? Hey, punk, huh? You need to get straightened up? I’ll do it for ya, free of charge. Come on down to my dentist’s office, bud. I can even pull teeth. I can realign your jaw.”

“So you trying to tell me, that some grown ass man, who is supposedly happy in his life, he’s got to keep talking s—t about me? Why though?” he continued in a second video. “Maybe you don’t got enough people coming in to your dentist office?”

Eason’s remarks came two weeks after Evans, 26, accused her husband of assault during a 911 call. While the MTV star later told E! News that the incident was a “drunk and dramatic misunderstanding,” she told the 911 operator on October 13 that Eason “pinned [her] down on the ground” at their North Carolina home.

While Eason, who MTV fired in February after he allegedly tweet homophobic comments, never explicitly said what motived him to post the videos about Randy on Wednesday, fans on social media pointed out that the South Dakota resident recently replied to a video Evans posted about realigning her jaw.

“Supposedly I got my teeth knocked out, right? Wrong! … If you’re dying to know, I have a retainer,” Evans said in a Snapchat video shared by a Twitter user on Monday, October 29. “Why do I have a retainer on my teeth? Because I’m realigning my jaw. Instead of going the plastic surgery route, like most people do, I’m not.”

Randy then responded: “Jaws are ‘re-aligned’ after they have been ‘un-aligned.’”