Tess Daly, 53, has been on Strictly Come Dancing since 2004, previously alongside Bruce Forsyth, with Claudia Winkleman taking over in 2014. The presenter’s husband Vernon Kay, 48, shared a rare marriage insight in a recent interview with a jibe about Strictly’s involvement in their relationship.

Tess and Vernon are proud parents to their daughters, Phoebe, 17, and Amber, 13, with Vernon being questioned about the possibility of a third child.

He shared: “We love Strictly in our house. It’s like our third child.

“Tess started the show in its infancy — its first ever series when she was just a wee baby. 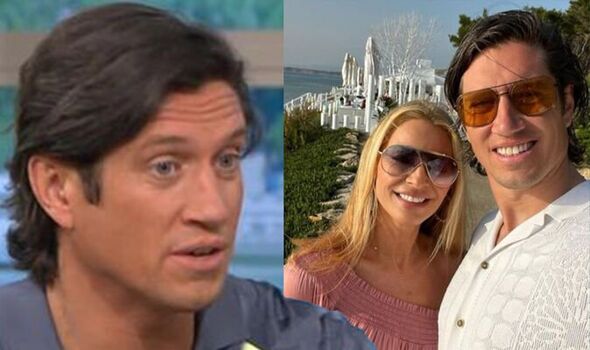 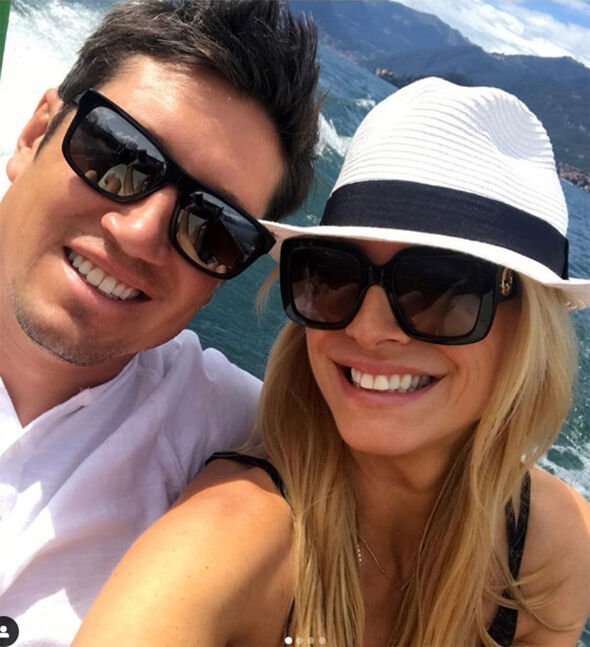 “Then we had our first baby and subsequently we had Amber, so we’ve grown up with it like a family member.

Vernon continued to The Sun: “It sleeps for the majority of the year, but come August when they start prepping outfits and talking about contestants, that’s when that baby comes alive.”

This comes as Vernon recently insisted his children won’t live off of their parent’s money, in an honest remark.

Vernon said: “We let them be independent when it comes to them and their futures because it’s important that you allow them to find themselves, which is character building and personality development. 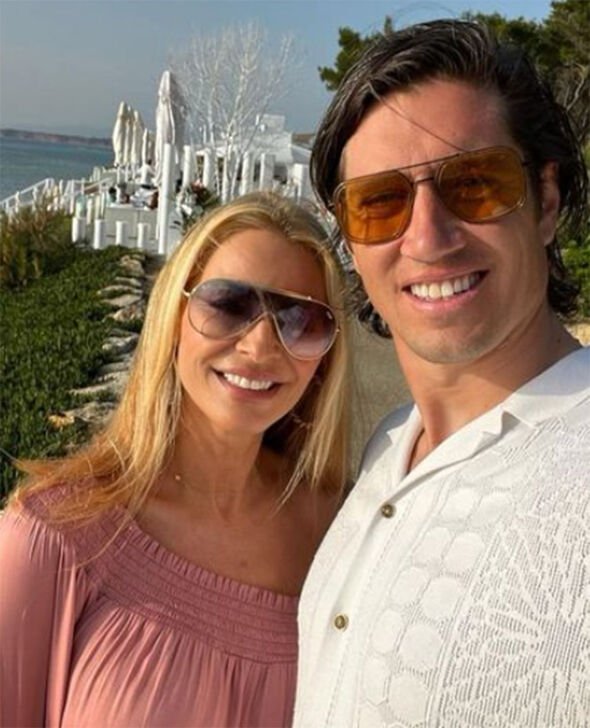 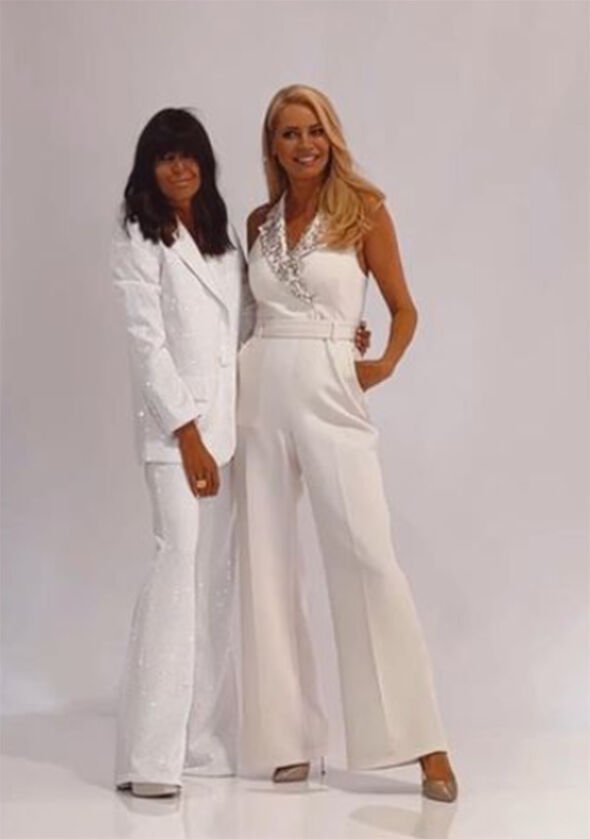 “Sometimes I think about the old silver spoon and life on a plate in front of them… I think that’s quite contradictory to how you want them to be.

“Tess and I grew up in hearty, wholesome Northern families and that’s a huge trait that helped us in our personal development and I think that’s really important.

“I don’t disagree with anyone that does that by helping their kids, which is great, but I just think sometimes for us, personally, it’s whatever they’re into, they can go and discover themselves”, Vernon concluded to the MailOnline.

Tess and Vernon have been happily married since 2003, and live together with their family in London.

Vernon guest hosted This Morning this summer alongside Rochelle Humes.

The presenter hinted he would have loved to do the show full-time, although he has accepted that is very unlikely.

He explained: “If that phone call came then I would consider it then of course but Phil and Holly are synonymous with This Morning and Alison, Dermot, so let’s see.”

Vernon and Tess tied the knot in 2003 and will be celebrating their 19th wedding anniversary just before Strictly comes back to the BBC.