Andrianna Christofi, 44, who is otherwise known as The Cube’s The Body, has admitted when she first tried her costume on she found it so difficult to breathe and used an oxygen canister. The singer claimed she couldn’t see when wearing the mask during her first shoot.

Andrianna has starred as The Body alongside host Phillip Schofield, 58, since 2009.

In an exclusive interview with Express.co.uk, she recalled what it was like being behind the mask for the first time 11 years ago.

“With the suit, it was made to fit and there had to be some adjustments so that I could move a little bit easier or the shoes had to be changed,” she began.

“The first shoot for the first series, they made this mask, which was quite thick. 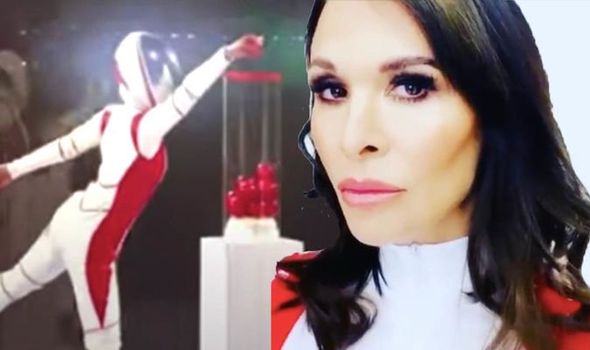 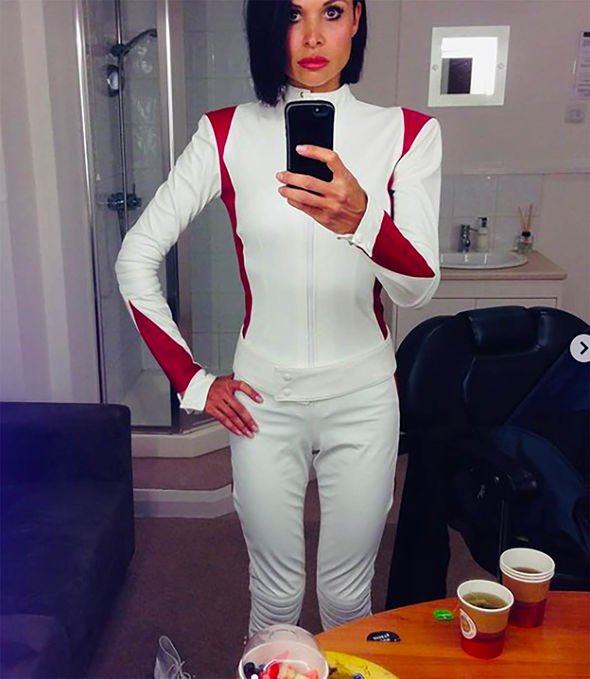 “I could barely see out of any of the masks, but this first one, I was literally almost blind.”

Andrianna then revealed: “It made it really difficult to breathe.

“It was very hard to breathe out of it. So there was a point where I was getting very dizzy and I couldn’t breathe.

“They had to bring a little canister of oxygen out just to help me, because not being able to breathe when you’re under it for a little bit, you start to feel a little bit lightheaded.” 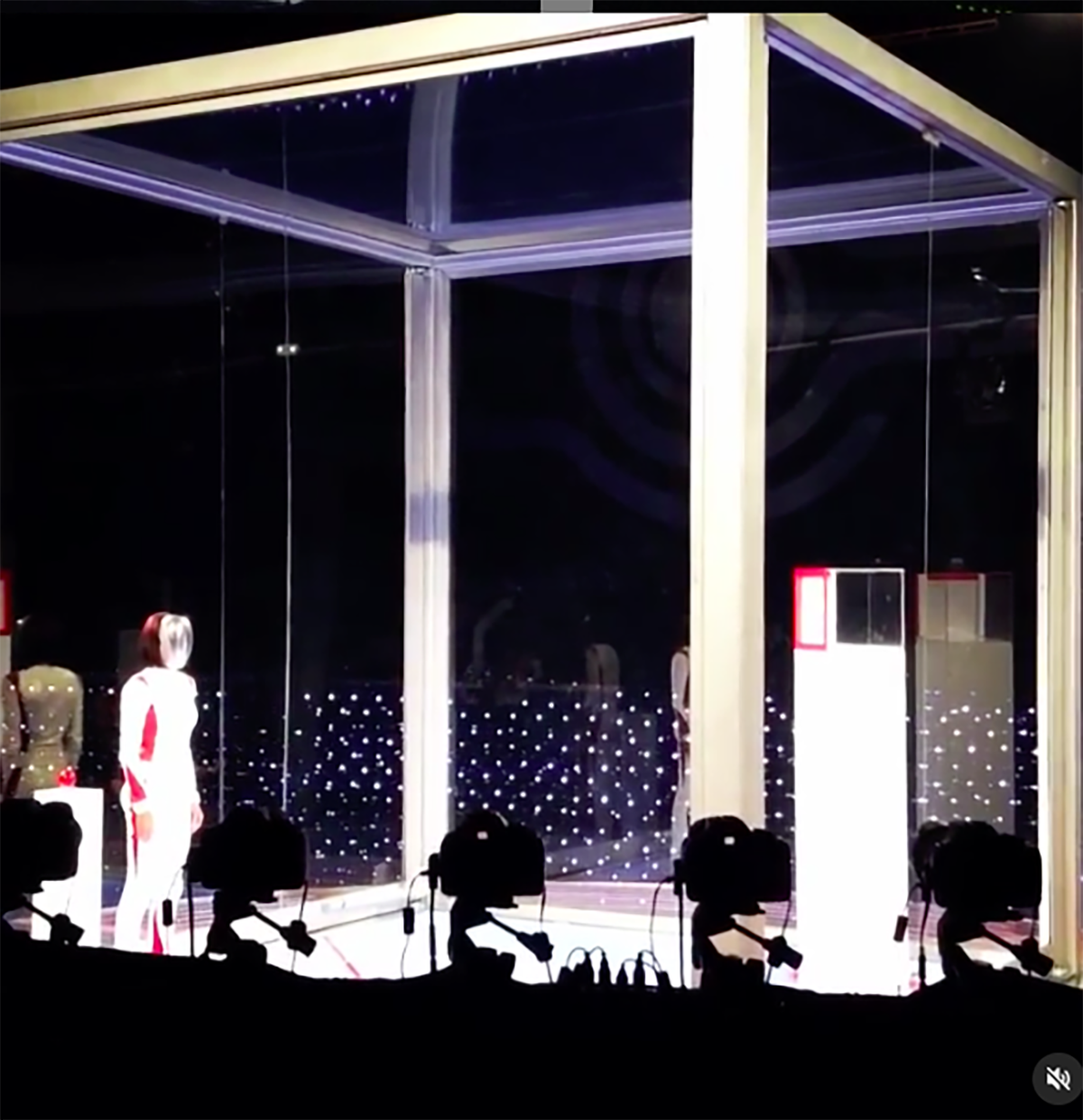 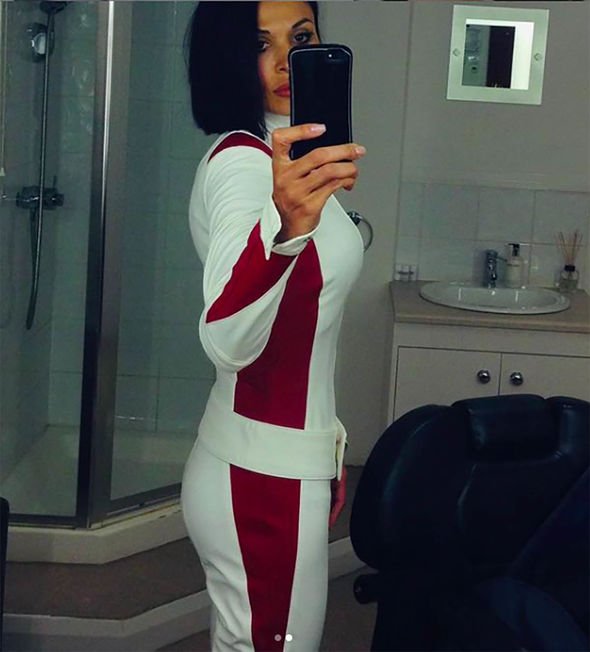 The Body star recalled how she had to stop filming to take “a breath of oxygen” and “sit out for a bit”.

“But they soon rectified that,” she explained.

“I think it was the next shoot, or maybe even the next day they changed the mask a little bit, so I could breathe easier and see a bit better.

“There’s always some TV problems but they get sorted. Everything was lovely.”

ITV confirmed Andrianna is not The Body on the current series and has not been involved in the new series of The Cube.

The model went on to share what perks she had when first joining the programme.

“It was great for me because I felt like I was being spoiled,” she added.

“I was picked up from home, driven to the studio. I had a dressing room. [It was] all very nice.”

The TV star said she now feels “liberated” since it was revealed she was the face behind The Body just weeks ago.

She shared: “So, it’s nice to be able to just be free and just say what I want now and not worry about it.

Fans of the ITV game show previously did not have a clue who was playing the stealthy individual.

Aside from her role as The Body, she has modelled and performed with the likes of the Spice Girls and Boyzone.