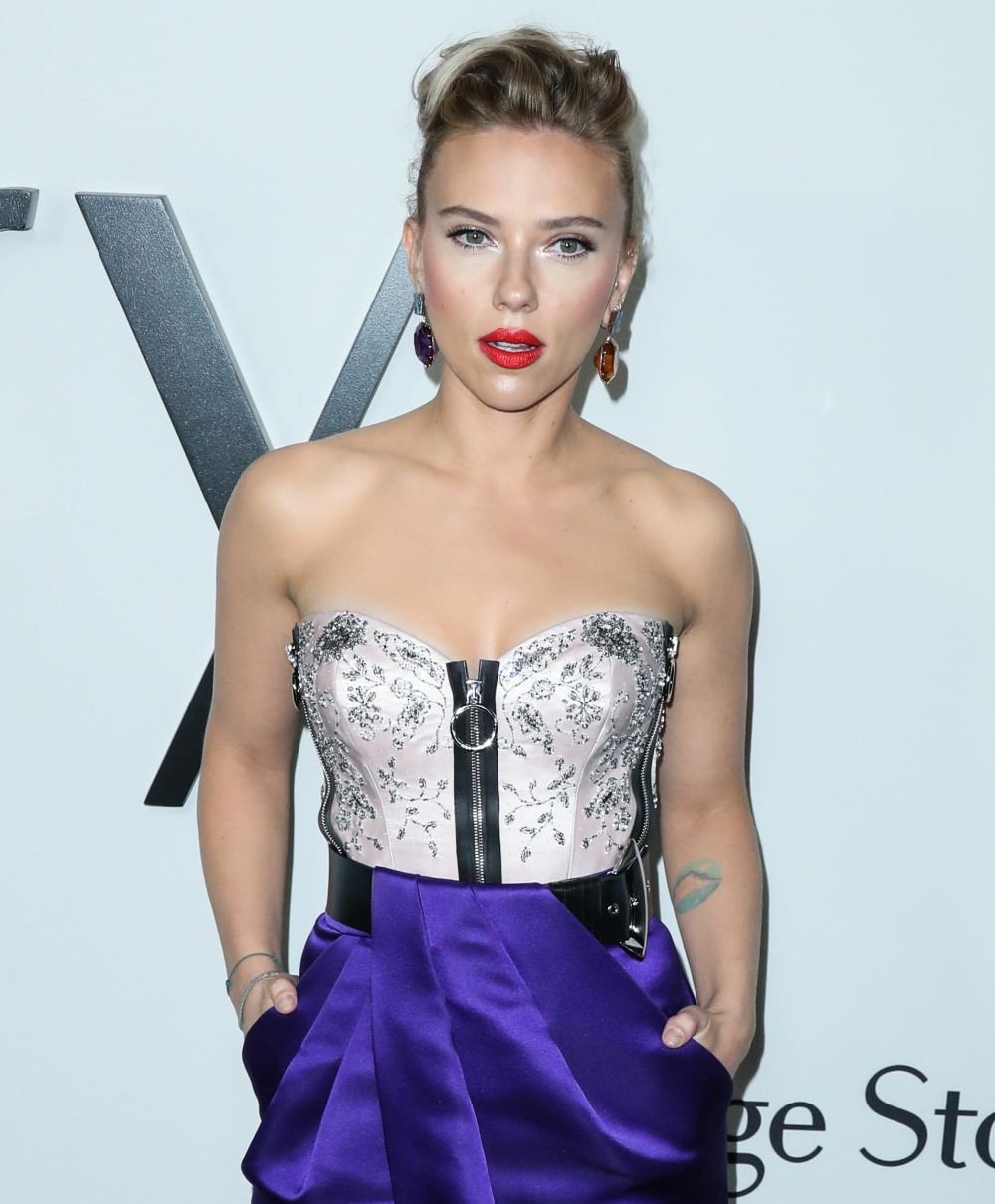 Timing, as they say, is everything. Marvel president Kevin Feige never wanted to make a stand-alone Black Widow movie when people started asking for it, years ago. Marvel moves in phases, phases which are planned out years and decades in advance, and a stand-alone superheroine movie was never part of a Marvel phase from 2009-2018. Feige was content to sit back and use DC’s Wonder Woman as the canary in the proverbial coal mine – Feige saw how audiences reacted to a woman leading a superhero franchise and after WW’s success, Feige finally relented. First Captain Marvel, then a Black Widow franchise. Unfortunately, it’s coming after Avengers: End Game, and I’m not 100% positive the timing is really all that great. Still, Scarlett Johansson was up for it and so it happened, at long last. Black Widow comes out in 2020, and here’s the first trailer:

I totally forgot that Florence Pugh would be in this, so I came into blind and now I love it. I watched Midsommer over the holiday and she’s SUCH a good actress, my lord. So… even if people are feeling iffy about ScarJo and her general air of bulls–t these days, I bet people will go see it because A) Marvel and B) the cast. Florence plays Black Widow’s sister. And they’re kicking ass together. And I really appreciate that they cast someone who reasonably looks like she could be Scarlett’s sister!! Also: David Harbour and Rachel Weisz! Damn. 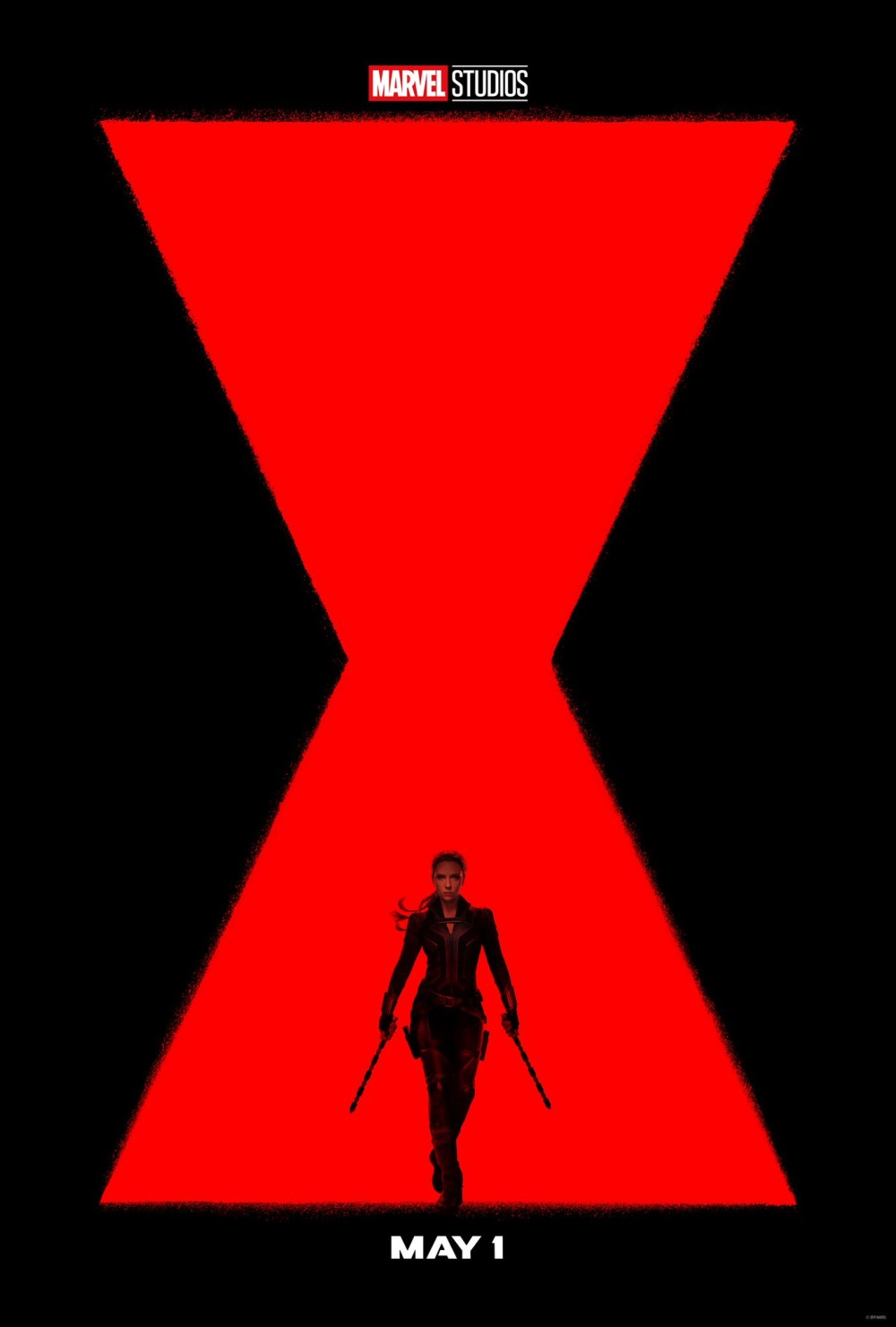