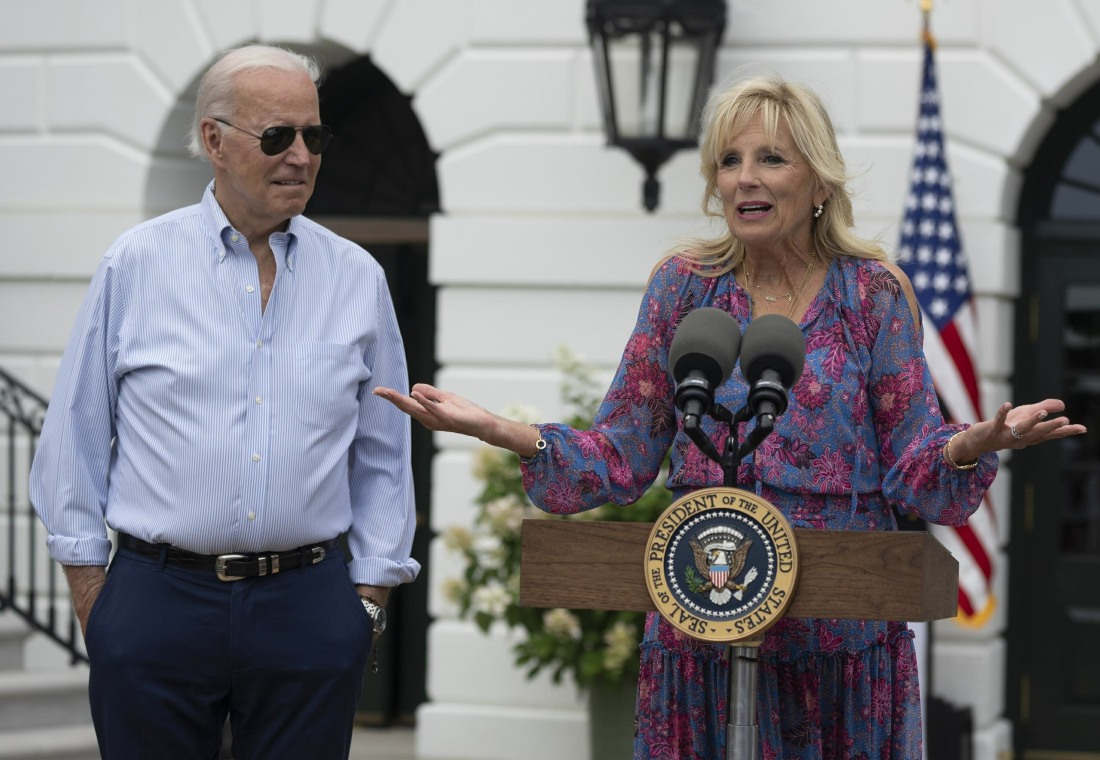 I adore Dr. Jill Biden. I think she’s a lovely woman and a fantastic First Lady. I love how active she is, how many public appearances she makes and how she just seems like a great teacher and like someone you would know. But Dr. Biden made a mistake on Monday. She was giving a speech at a San Antonio conference for UnidosUS, for Latino civil rights. And she compared the diverse Latin communities in the US to tacos and bodegas. Reading her words in context, I can see what she was trying to do, but it came across the wrong way. So she apologized. Or her office apologized.

Biden made the comments on Monday during a conference in San Antonio for the Latino civil rights and advocacy organization UnidosUS, where she commented on diversity of the community and the work of Raul Yzaguirre, the former president and CEO of the organization who just last week was awarded the Presidential Medal of Freedom, the nation’s highest civilian honor.

“Raul helped build this organization with the understanding that the diversity of this community — as distinct as the bodegas of the Bronx, as beautiful as the blossoms of Miami, and as unique as the breakfast tacos here in San Antonio — is your strength,” Biden said, while mispronouncing the word “bodega.”

“The first lady apologizes that her words conveyed anything but pure admiration and love for the Latino community,” Michael LaRosa, the first lady’s spokesman, said.

In a statement Monday, the National Association of Hispanic Journalists called on the first lady and her speech writing team “to take the time in the future to better to better understand the complexities of our people and communities,” adding, “We are not tacos,” and “do not reduce us to stereotypes.”

CNN’s Nicole Chavez, who was in the room for the first lady’s speech, reports that Biden’s comments — which cited examples of pieces of Latino life — were met with cheers in the packed conference room. In her speech, Biden also discussed the bipartisan gun legislation signed by the President and the tragedy in Uvalde, Texas, which is about 100 miles west of San Antonio.
Moments before Biden’s remarks, UnidosUS president and CEO Janet Murguía applauded her for appointing Latinos to top jobs in her staff and talked about a recent meeting at the White House to talk about the community.

I mean… Dr. Biden’s staffers and speechwriters should have given this speech another look. Perhaps Hilaria Baldwin contributed! “FLOTUS is talking to a Latin rights group, make sure she says something about tacos!!” DIOS MIO. The way the right-wing a–holes were talking about it, I thought Dr. Biden’s mistake was a lot worse. Again, it’s not good, but she f–ked up (her staff f–ked up) and her office apologized. Also: this is not the first time Dr. Biden has butchered the Spanish language. She needs a Spanish-speaker on her staff who can help her with her pronunciation. 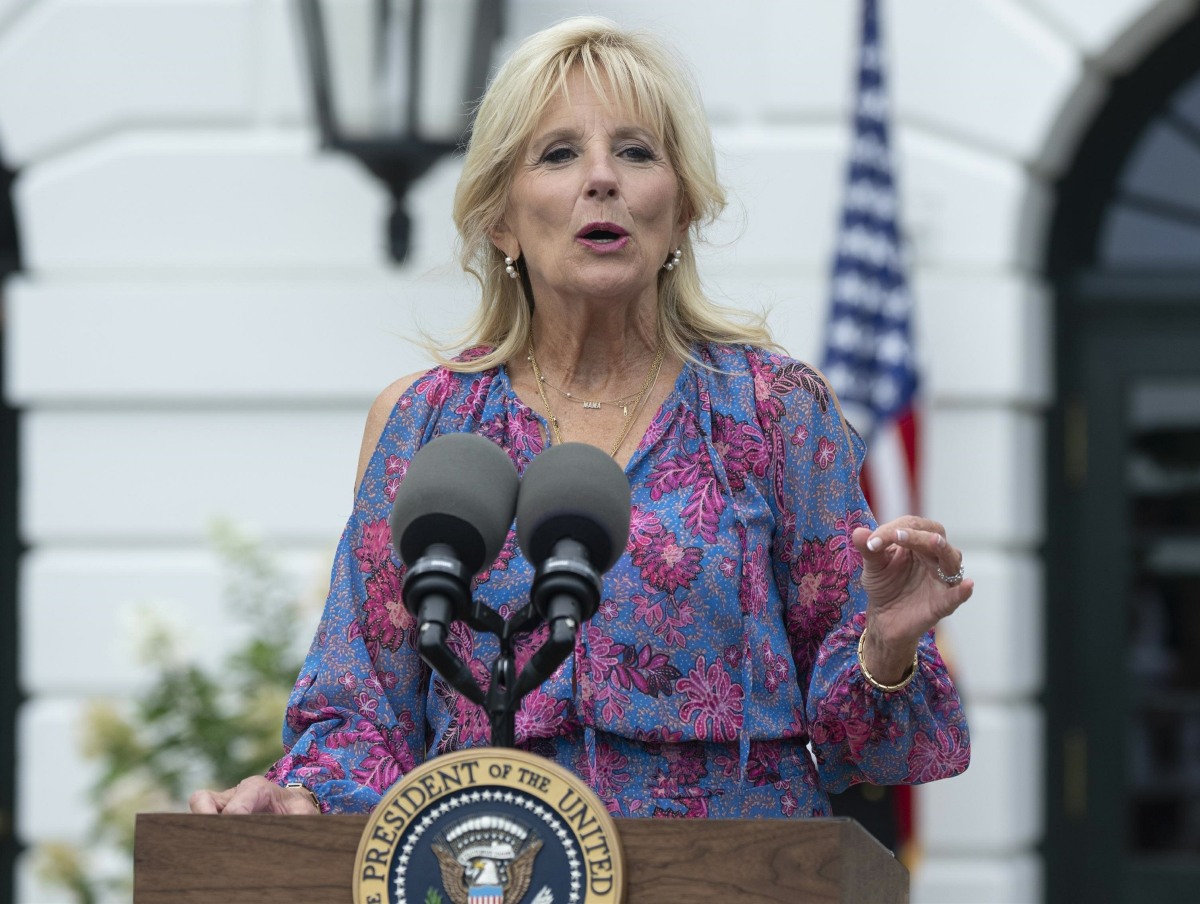