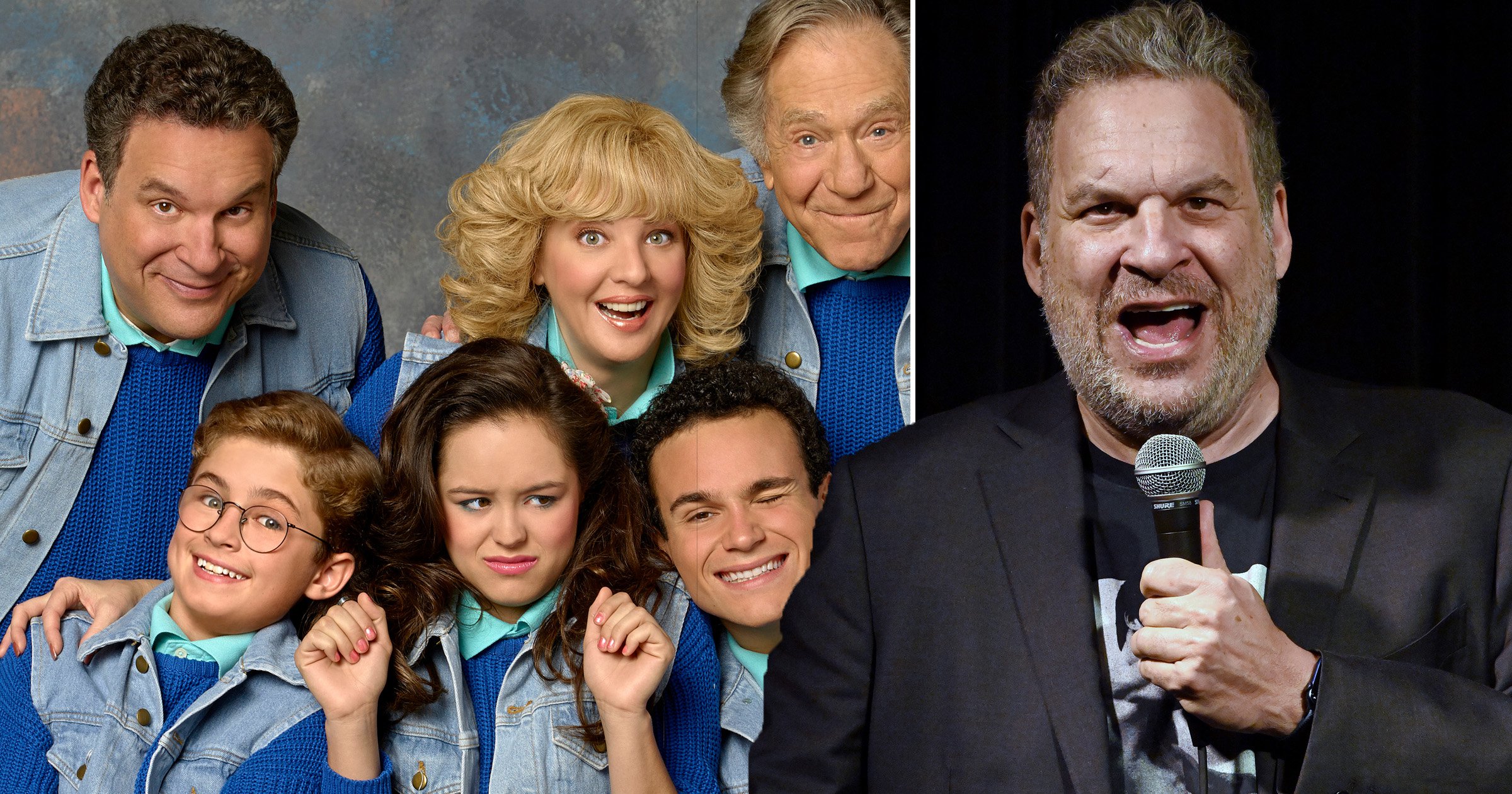 Jeff Garlin has hit back at claims of ‘inappropriate behaviour’ on the set of The Goldbergs, also denying he was fired from the show.

The actor, 59, downplayed allegations that he ‘engaged in a pattern of verbal and physical conduct on set that made people uncomfortable’ from three people who formerly worked on the show.

He told Vanity Fair: ‘Okay. There has been an HR investigation on me the past three years. HR has come to me three years in a row for my behaviour on set.’

Refusing to elaborate on what it was about, Garlin claimed that if he had said something ‘siily and offensive’ if he worked at an insurance company, the situation would be different.

He added: ‘If I, as the star of the show, demanded a gun range and on set, and I was firing guns every day and I was a little bit loose – to me, that’s an unsafe work atmosphere.

‘If I threatened people, that’s an unsafe work atmosphere. None of that goes on ever with me. That’s not who I am. I am sorry to tell you that there really is no big story. Unless you want to do a story about political correctness.’

He apologised if people were offended by something he had said to them given that he is a stand-up comedian, but vehemently denied that he had ever ‘physically come at anyone’.

Garlin, who plays the gruff dad on The Goldbergs as well as starring on Curb Your Enthusiasm, also addressed allegations he made people uncomfortable by hugging them, adding: ‘I am a person who hugs for sure.

‘And it’s quick hugs, but I didn’t realise that anyone was feeling – so if you want to write that story, that’s a true story.

‘It puts the onus on them to say something, and I would gladly respect anyone who said, “Please don’t hug me. I don’t feel comfortable.”’

He did however add that HR ‘never said a word to me about hugs,’ but agreed it was the employees right to go to HR if it made them uncomfortable.

In the lengthy interview, he told the publication it was his job to ‘ease people’s pain’ and the thought that he might have caused it makes him ‘terribly sad.’

Garlin also vehemently denied that he had been sacked from the show, claiming they were ‘trying to come to an agreement’ but added that he would be filming more scenes but would ‘not be doing any of my silly stuff’ out of ‘respect’.

A Sony spokesperson told the publication: ‘The well-being of our cast and crew is of utmost importance to us. This is an employment matter and it is being addressed by HR and production.’