Ree Drummond‘s daughter Alex Drummond‘s 2021 wedding to Mauricio Scott was captured by The Pioneer Woman crew and turned into an unforgettable special episode titled “Ranch Wedding.” The event was held on May 1, 2021, on the family’s Oklahoma property, featuring all the challenges tied to the couple’s big day, including a ceremony and reception on a plot of family land that had neither running water nor electricity. The day featured some tender scenes that brought Pioneer Woman fans to tears. However, the cameras didn’t catch the most hysterical moment of Alex and Mauricio’s wedding day . 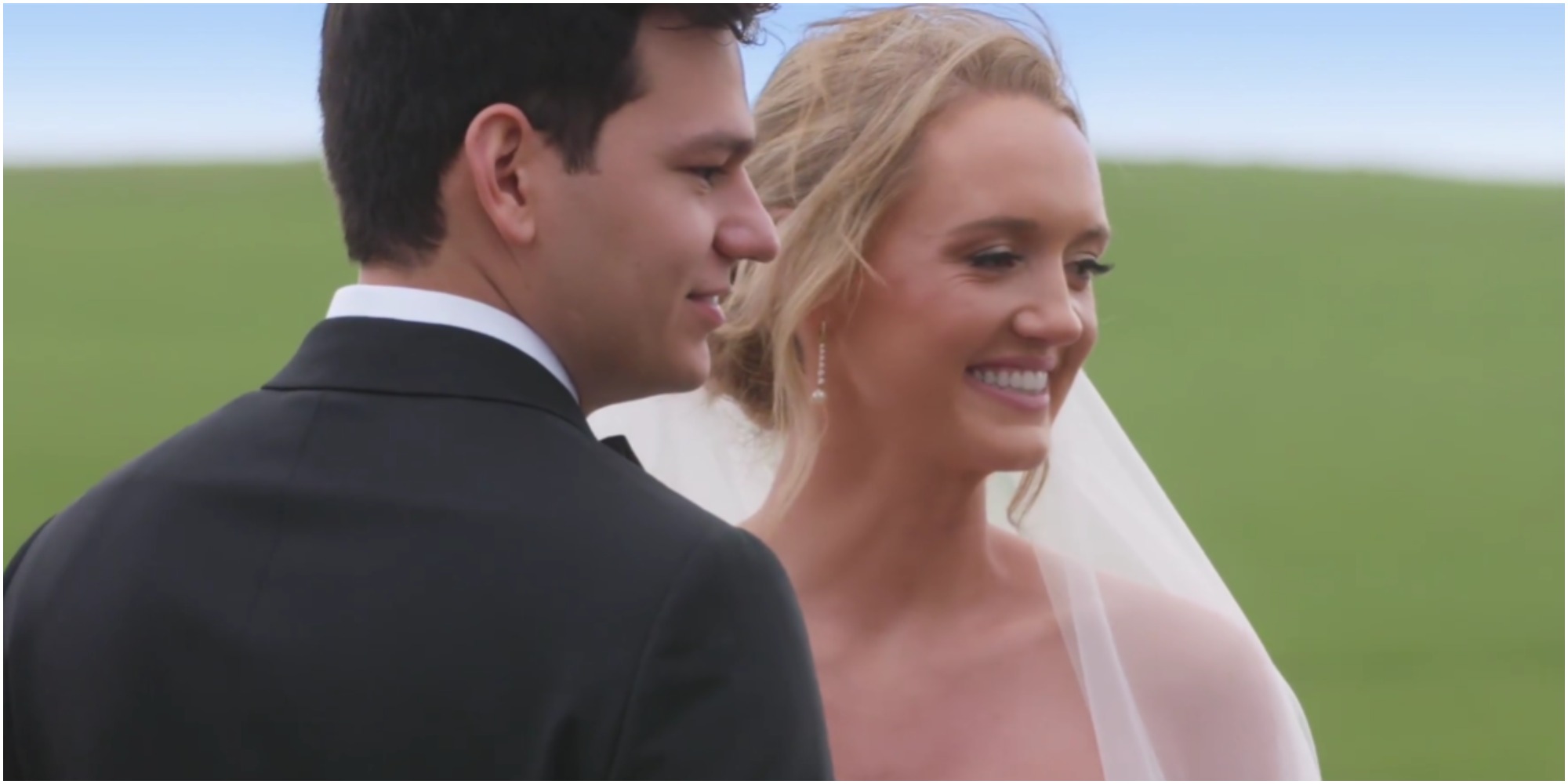 Alex and Mauricio dated for several years before tying the knot

Drummond and Scott met in their first year as students at Texas A&M University.

Scott was mentioned on episodes of The Pioneer Woman as Alex’s friend for years. Her mother, Ree, couldn’t bring herself to commit to the word boyfriend.

Drummond and Scott dated for five years before Aug. 2020, when Scott dropped to one knee and asked Drummond to be his wife.

The Food Network celebrity and cookbook author announced the happy news to her social media followers by sharing her good wishes for the young couple in a statement seen in the caption of the photo upload.

Ree stated that the couple was “gonna have so much fun together.”

Alex spilled the beans about the hysterical wedding moment

The Pioneer Woman website shared the video clip and wrote that one of Alex’s followers asked, “What’s the funniest Mauricio moment?”

That was when Alex spilled the beans about the hysterical off-camera moment.

“The funniest memory with Mauricio was probably after our wedding,” Alex admitted.

The couple attended an after-party at the family’s P-Town pizzeria. The eatery has a large staircase used to exit the restaurant.

That is where the moment took place.

“We were just going across the street to the boarding house,” Alex admitted.

“He [Mauricio] was carrying a drink, and we were going down the big staircase, and, on the first step, he slid and fell on his actual bottom, and slid down the whole staircase!” she laughed.

He “completely ate it” and spilled his drink all over himself.

Thankfully Scott wasn’t injured, and the couple can laugh about the incident today.

The wedding featured as a special Pioneer Woman episode was remarkable for many reasons.

Firstly, she was the first of the five Drummond children to marry.

Secondly, Alex’s father, Ladd Drummond, was still recovering after breaking his neck in a head-on automobile crash on the ranch. As a result, Ladd wore a neck brace before the wedding. However, his doctor said he was allowed to take it off to walk his daughter down the aisle and dance with her to the Brooks & Dunn song, “Cowgirls Don’t Cry.”

Thirdly and most importantly was the love shown to the couple on thier big day.

“It was such a meaningful, memorable night—beautiful flowers, great food, and so much fun…but what we all felt most of all was the love,” Ree admitted in a story published by The Pioneer Woman Magazine. “It was even more special than any of us could have hoped for.”

The Pioneer Woman airs Saturdays at 10 a.m. EST on The Food Network.