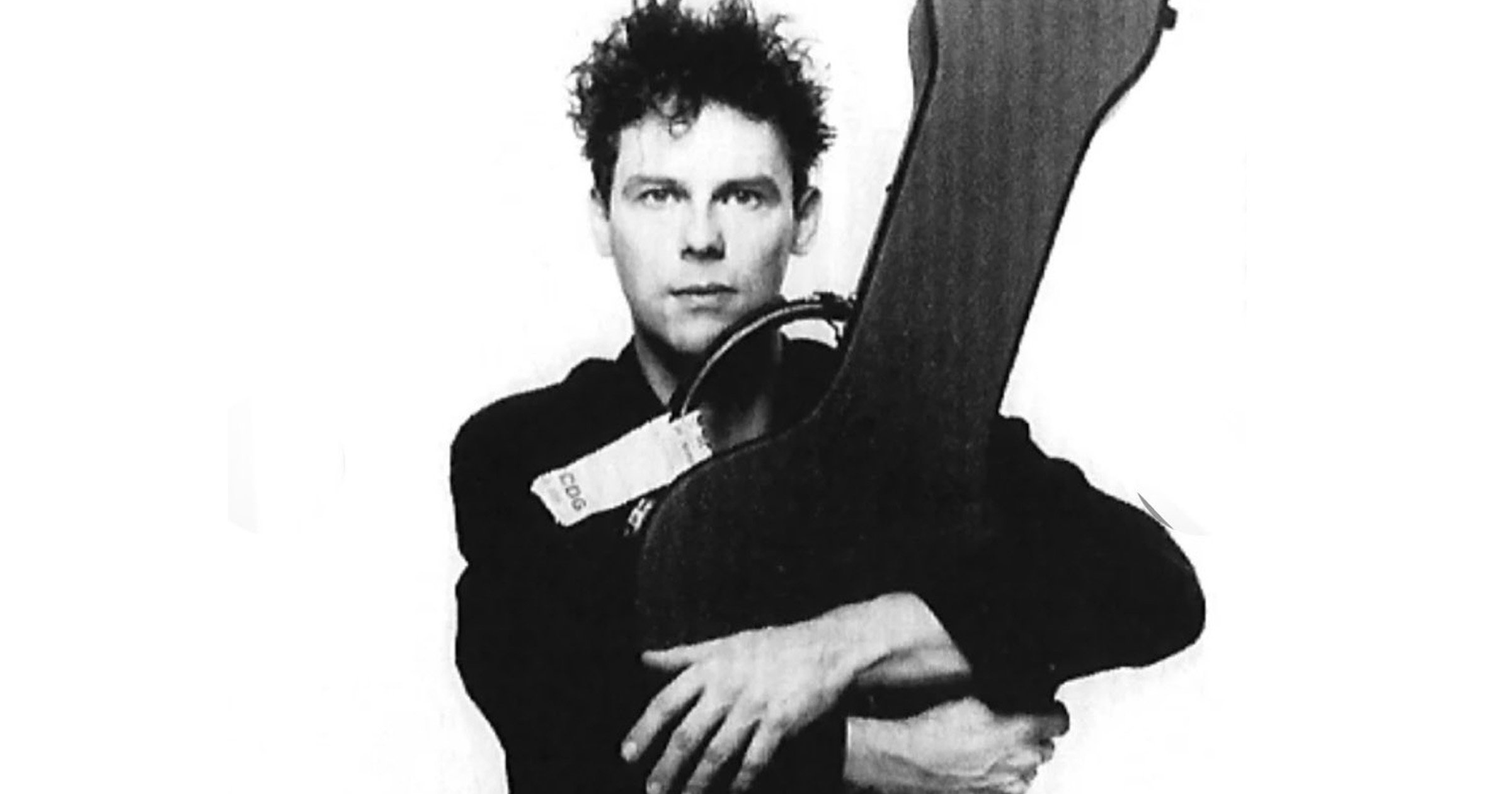 Darryl Hunt, bass player for The Pogues, has died at the age of 72, his bandmates confirmed.

The band’s official Instagram account shared the news, posting a black and white photo of Hunt holding a guitar case.

They added lyrics from their song Love You ‘Till The End, which was written by Hunt, concluding: ‘I know you want to hear me catch my breath. I love you till the end.’

The Pogues were founded in 1982 in London by singer Shane MacGowan and others, becoming internationally renowned in the 1980s and early 1990s.

The band continued following MacGowan’s departure in 1991, with Joe Strummer and later Spider Stacy, before breaking up in 1996.

They reformed to tour together in late 2001 until 2014, but did not record any new material during this time.

One of the band’s most iconic hits was their duet with Kirsty MacColl on Fairytale of New York, which was released in 1987 and went to number one in Ireland and number two in the UK over Christmas.

It went on to become a festive classic and has been voted the best Christmas song of all time several times over.

The song has also faced controversy and censorship over the use of the word ‘f****t’ in the lyrics.

Hunt was born in Hampshire and earned a BA degree in fine art, before delving into the world of music.

He played in punk rock bands before joining The Pogues in 1986, and his song Love You Till The End was used throughout the film P.S. I Love You.