Still a family. Queen Elizabeth II has high hopes for Prince Harry’s return to London, a source reveals exclusively in the new issue of Us Weekly.

“The Queen’s hoping everyone will put on a united front when Harry returns to London in March — even though there’s still tension behind closed doors,” the source says. “It’ll be interesting to watch their body language and see how they are together.” 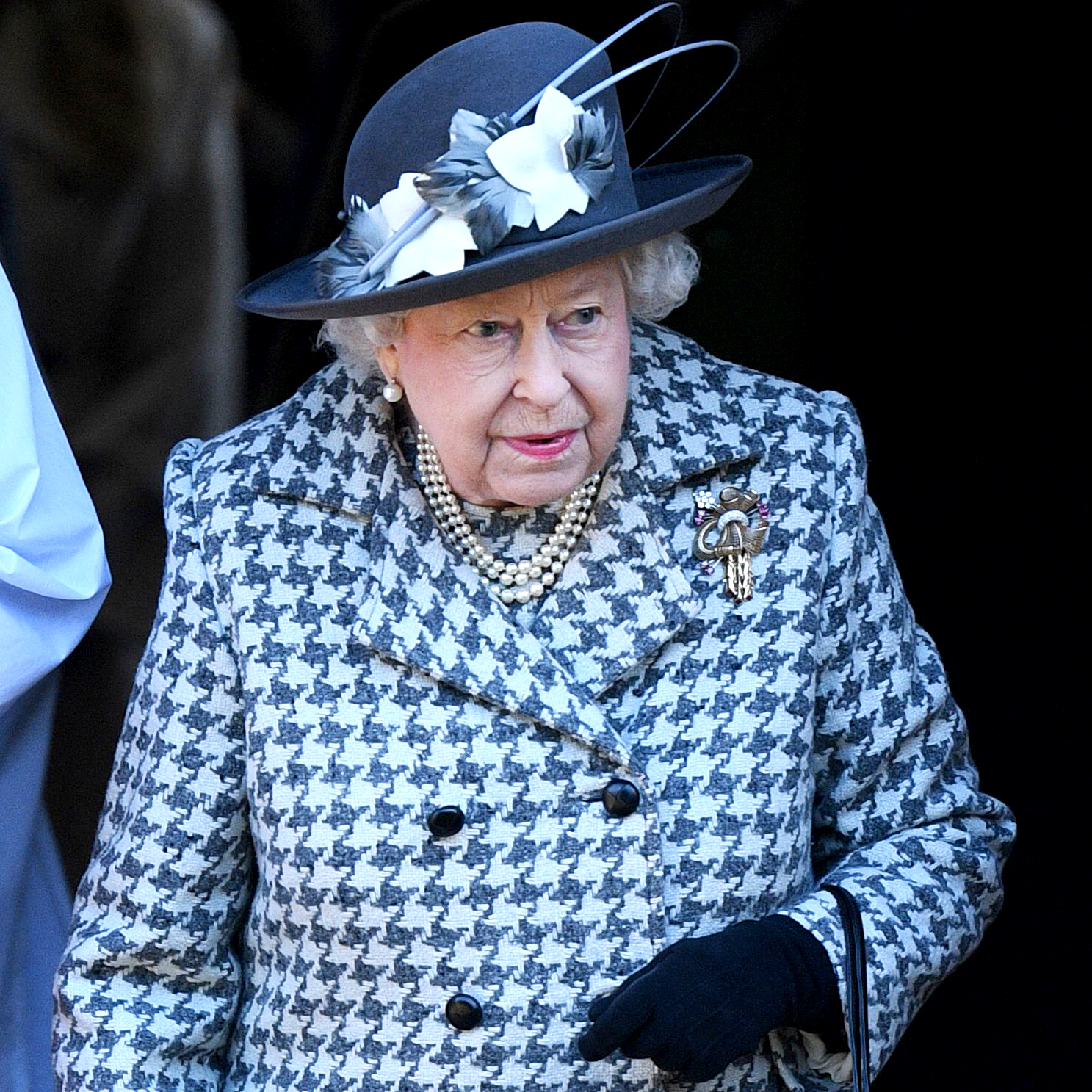 Harry, 35, touched down in Canada with wife Meghan Markle and 9-month-old son Archie on January 21, days after the couple announced their plans to step back from their royal duties.

“Harry’s much happier in Canada and feels a lot more relaxed,” the source says. “So far he doesn’t regret the move.”

While Harry is set to return to London soon, the insider told Us that he’s only spoken to William, 37, “a couple times” about “business matters” since he left the U.K. The source added that the brothers are dealing with their fallout in different ways.

“Harry’s more sensitive and emotional than William — he takes everything so personally. He can be rather impulsive at times,” the source said. “[William] doesn’t let things let things get to him, like Harry does. That’s not to say William has a heart of steel — he’s actually an incredibly loving and kind man, he just has a different way of dealing with emotions and is more level-headed than his brother.” 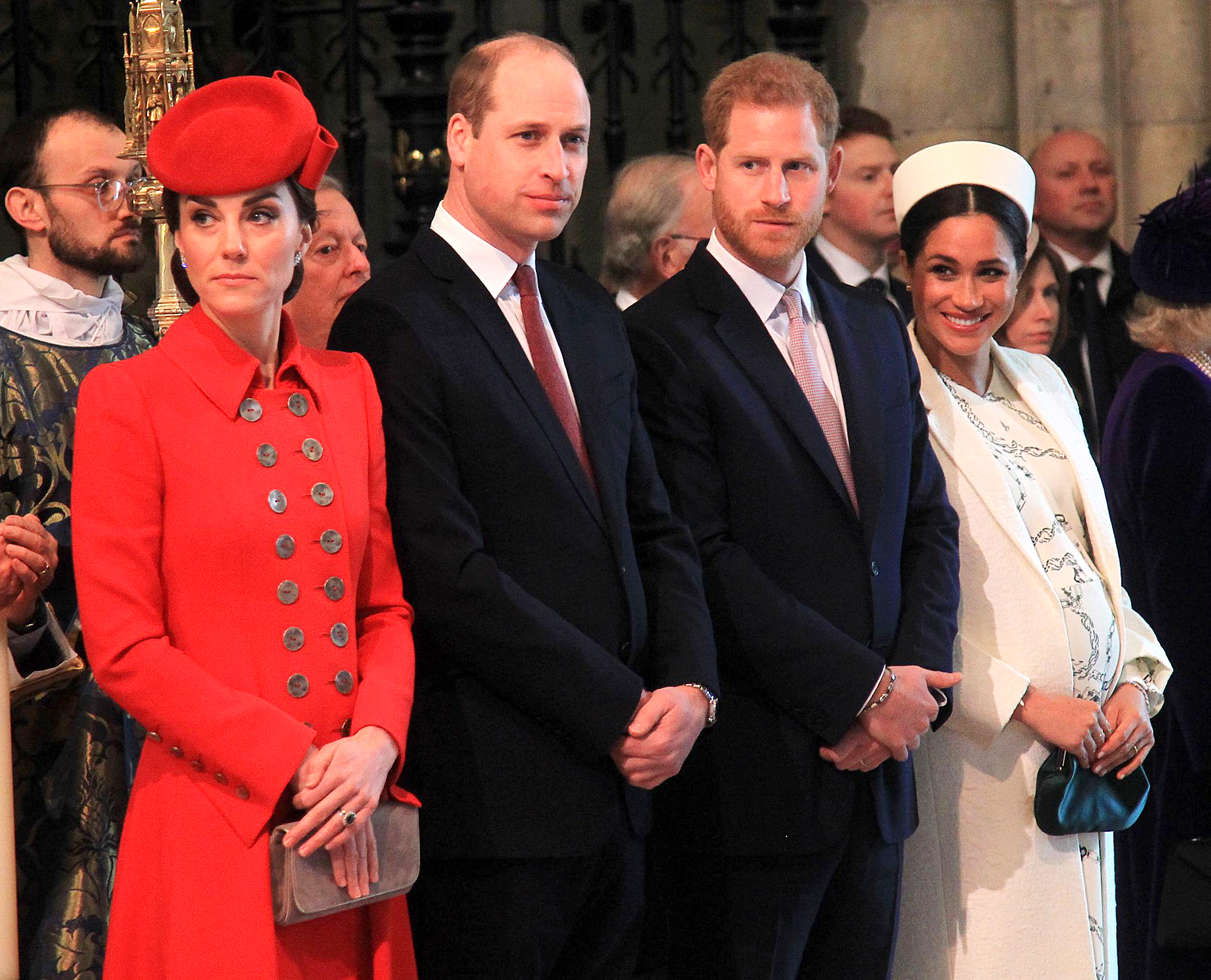 While William “confides in” Duchess Kate about everything, per the source, Harry calls Meghan, 38, his “rock.”

“She knows everything about her husband and is constantly advising him,” the source said. “He first opened up to Meghan about the trauma he went through dealing with his mom’s death shortly after they met – it was during their trip to Africa.”

For more on the royals, watch the video above or pick up the new issues of Us Weekly on newsstands now!