The Royals May Not Wear Military Uniforms At Prince Philip’s Funeral, Breaking With Tradition 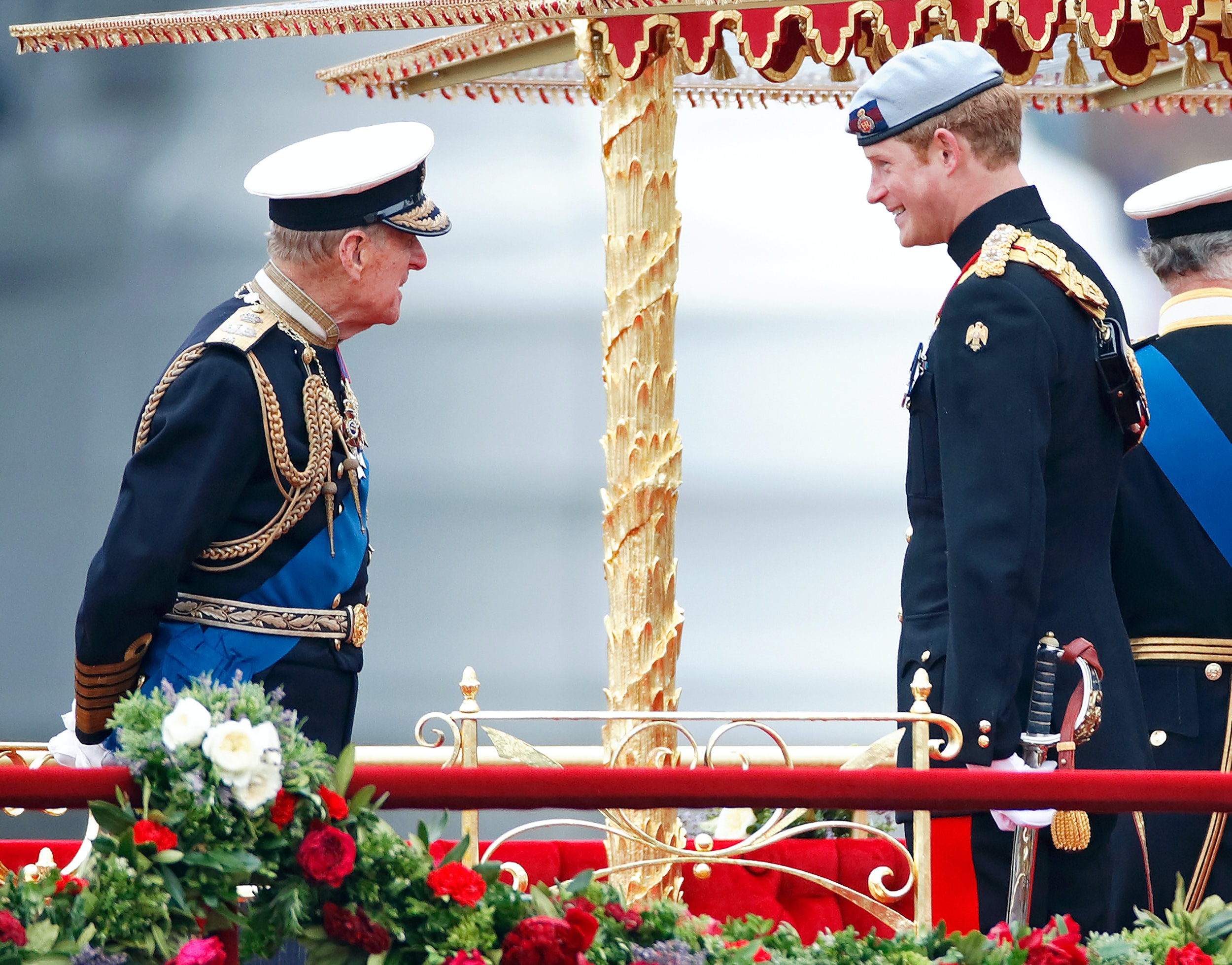 Prince Philip’s funeral is set to be anything but traditional. While, normally, senior members of the royal family would receive an over-the-top funeral with hundreds of people in attendance, the Duke of Edinburgh’s April 17 ceremony will be a pared-down event due to the coronavirus. As it turns out, that’s not the only non-traditional detail of the upcoming ceremony. It’s rumored the royals won’t wear military uniforms at Prince Philip’s funeral, making it unlike any other past royal funeral. Elite Daily reached out to Buckingham Palace for comment, but they did not respond by the time of publication.

In liu of military uniforms, the royal family will be wearing civilian clothing, according to reports. The change was said to be a last minute one, with the Queen approving the decision in the eleventh hour.

Why the switch? Well, the attire for the funeral was reportedly sparking a debate on which family members could or could not show up in military attire. Prince Harry likely would have been the only senior male royal not in uniform seeing as he exited his working royal role entirely in February 2021. In doing so, he was stripped of three honorary military titles: Captain General of the Royal Marines, Honorary Air Commandant of RAF Honington, and Commodore-in-Chief, Small Ships and Diving, Royal Naval Command.

Also reportedly at the center of the uniform debate was Prince Andrew, who recently stepped down from his royal duties amid controversy surrounding his ties to convicted sex offender Jeffery Epstein. Andrew — who was reportedly due to be promoted to an admiral in 2020, but saw those plans halted amid the Epstein controversy — was rumored to have been considering wearing an admiral’s uniform to the ceremony.

For the royals, the no-military-uniform policy may be the best way to keep the focus on honoring Philip’s life, rather than the optics of who was allowed to don their military uniform and who wasn’t. It is “the most eloquent solution to the problem,” a military source told The Sun.

The Palace confirmed the news of Philip’s passing on April 9 via an official statement. "It is with deep sorrow that Her Majesty The Queen announces the death of her beloved husband," the Palace said. "The Royal Family join with people around the world in mourning his loss."

Prince Philip’s funeral will take place on April 17 at 3 p.m. U.K. time in St George’s Chapel on the grounds of Windsor Castle.