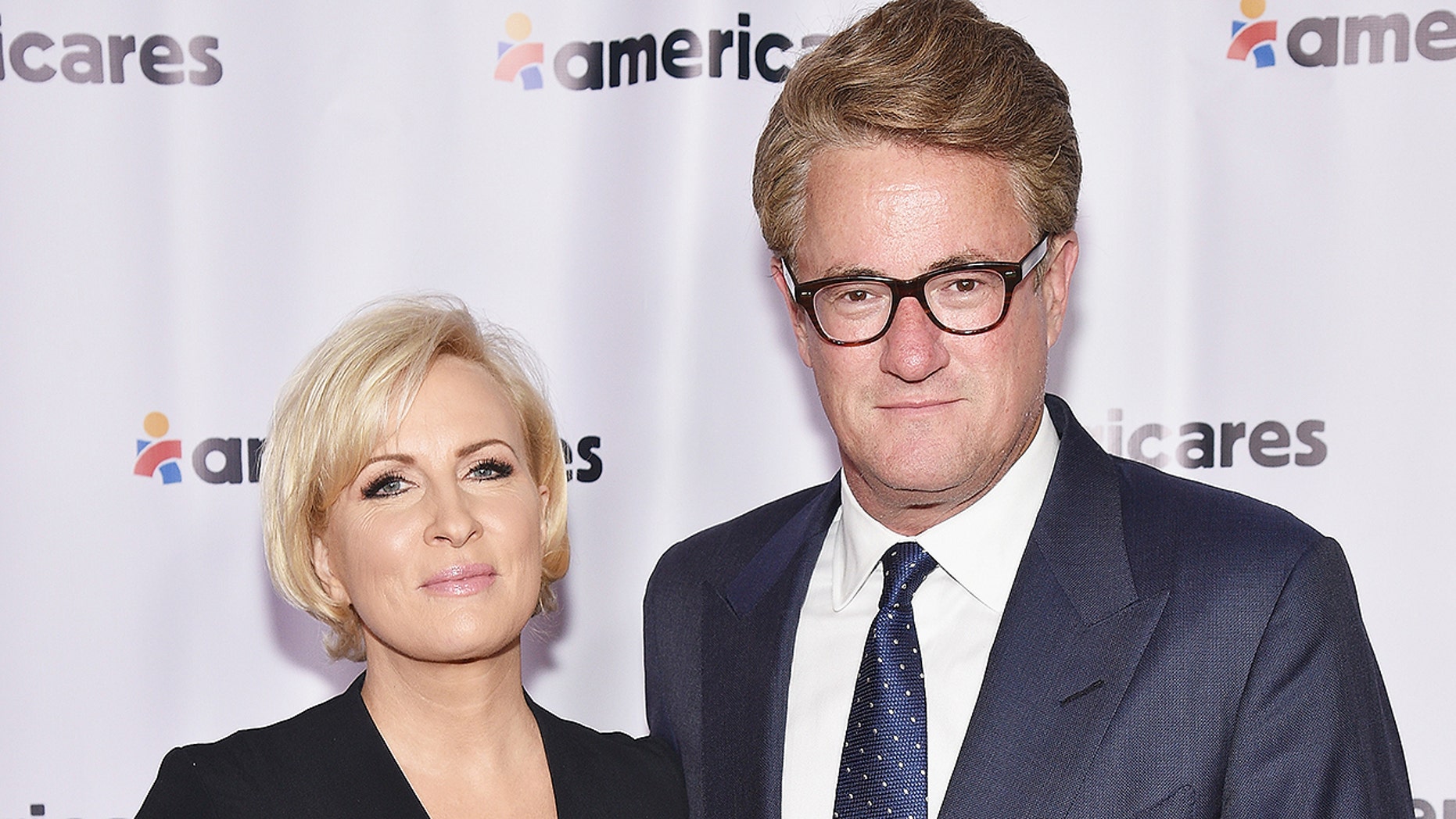 After reports that married MSNBC anchors Joe Scarborough and Mika Brzezinski have been mysteriously broadcasting their show from Florida — sources speculated that the location is to benefit Scarborough’s tax situation.

The “Morning Joe” anchors have been reportedly on a home set in Jupiter, Fla., but using Washington, DC, backdrops.

Sources said the reason for the locale was a “tax dodge” — albeit a completely legal one — since Scarborough has a home in Florida and would need to spend a certain amount of the time there for any tax benefit.

“Mika just goes along for the ride,” a source said.

He listed no party affiliation.

By moving to Florida, he’d reduce his tax burden by roughly $550,000. Scarborough reportedly makes $8 million a year and would pay 6.99-percent state income tax in Connecticut, while there’s no state income tax in Florida, the Post’s Josh Kosman reports. To qualify as a Florida resident, he’d need to be there 183 days a year.

An insider added that while the show suffers in quality from the couple’s makeshift Florida set, that NBC News boss Andy Lack allows it since he’s close with Scarborough, even though others at the network are not fans of the plan.

But other MSNBC sources insisted that the anchors’ Florida move is to spend more time with elderly parents who live in the Sunshine State.

“Joe and Mika told the network last fall that they needed to spend more time in Florida for family reasons, because their ailing parents were there,” a source said. “This move was done with the blessing of the hierarchy at NBC News, and they were told it was fine to be out of the studio, spending time in Florida, as long as the ratings did not suffer, which they have not.” Both anchors’ mothers are still living. The TV source added that the couple likes to move between homes, and, “There has been no talk at MSNBC of a tax benefit for the Florida move, They have always maintained this is about family.”

Former Florida Gov. Rick Scott in a 2015 “Morning Joe” appearance pitched Scarborough on moving to Florida to lower his taxes. “We loooove companies in our state, and we’d love, of course, if Mika and all of you to come down here,” the pol proposed.

“Well, it’s not going to happen,” Scarborough reportedly shot back, adding that his children were in Connecticut schools and he had no desire to move back to Florida, according to Floridapolitics.com.

The couple married in November in a secret ceremony in Washington, DC, after getting engaged in 2017.

Josh Kosman contributed to this report.