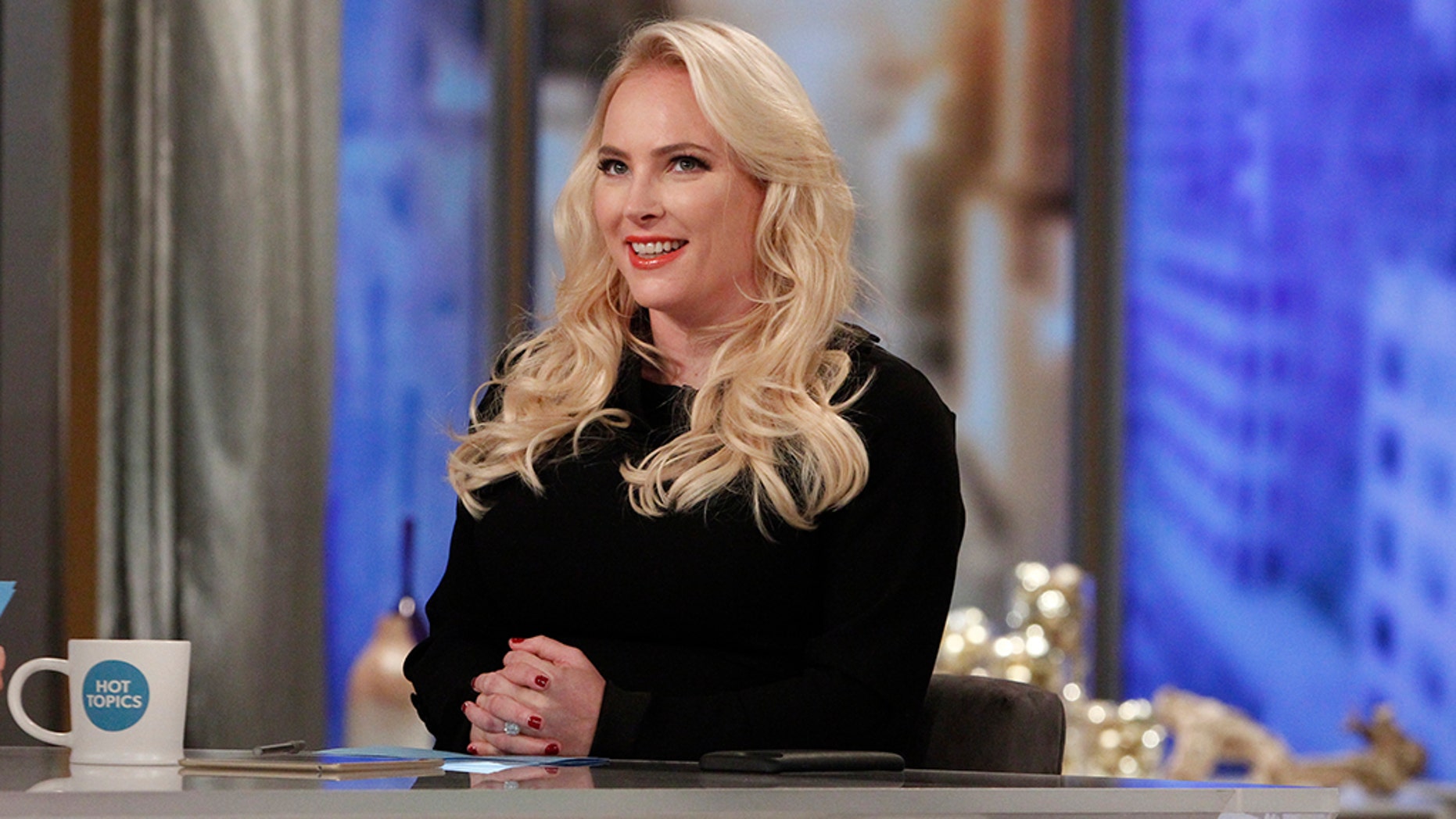 “The View” co-host Meghan McCain is having quite a week.

McCain confronted Hawaii Democratic Rep. Tulsi Gabbard about her views on Syria when the 2020 presidential hopeful stopped by the ABC News gabfest on Wednesday, one day after making news by grilling former FBI director Andrew McCabe.

MEGHAN MCCAIN STUNS ANDREW MCCABE ON 'THE VIEW,' ASKS IF HE WAS NEW YORK TIMES LEAKER

“You know how I feel about your stance on foreign policy, and when I hear the name Tulsi Gabbard, I think of Assad apologist, I think of someone who comes back to the United States and is spouting propaganda from Syria,” McCain said. “You have said that the Syrian president Assad is not the enemy of the United States… it’s hard for me to understand where you come from a humanitarian standpoint if you were to become president.”

Last year, Gabbard came under intense criticism — including from some Democrats — for traveling to Syria and meeting with Syrian President Bashar al-Assad, whose government lawmakers have accused of war crimes and even genocide during that country's brutal civil war.

McCain pointed out that Assad has used chemical weapons against his own people and asked if Gabbard considers him an enemy of the United States during the tense interview that included the congresswoman accusing McCain of putting words in her mouth.

“An enemy of the United States is someone who threatens our safety and our security. There is no disputing the fact that Bashar al-Assad in Syria is a brutal dictator. There’s no disputing the fact that he has used chemical weapons and other weapons against his people,” Gabbard said. “There are other terrorist groups in Syria who have used similar chemical weapons and other weapons of terror against the people of Syria. This is an unfortunate thing that wrenches at every one of our hearts. This is not something that I’m disputing, nor am I apologizing or defending these actions.”

TULSI GABBARD, HAWAII DEMOCRAT, SAYS SHE WILL RUN FOR PRESIDENT IN 2020

Gabbard continued: “My point is that the reality we are facing here is that since the United States started waging a covert regime change war in Syria starting in 2011, the lives of the Syrian people have not been improved.”

On Tuesday, McCain shockingly asked McCabe point blank if he was a source for The New York Times.

“I don’t believe you’re a reliable narrator and I’m not convinced this isn’t just some kind of PR campaign to stop yourself from getting indicted,” McCain said. "You were fired at the recommendation of the FBI, which, in your book, you cite four times how great of an organization it is, for your lack of candor.”

McCabe was fired last year by then-Attorney General Jeff Sessions after an inspector general report said McCabe lied about leaking to reporters about the FBI's investigation of Hillary Clinton's emails.

McCain then asked McCabe to come clean regarding whether or not he was a leaker.

A stunned McCabe shot back, “Absolutely not, not at any time, ever.”