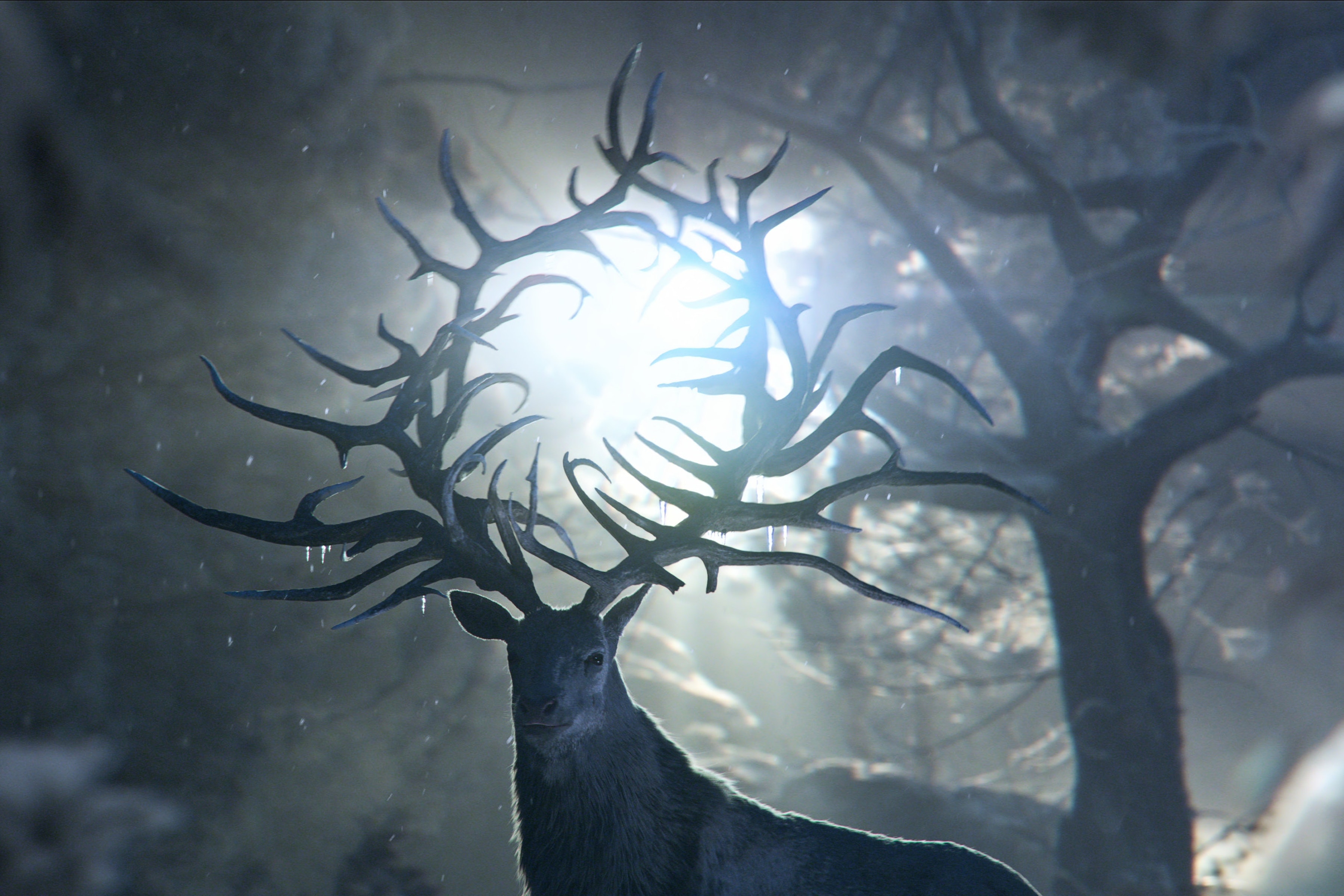 Netflix has not released viewership numbers for Shadow and Bone, but anyone on social media can already tell the show is a significant hit. The chatter on Twitter is enormous, the fanfic on AO3 is churning, and the memes are everywhere. With an ensemble cast of characters from both the Shadow and Bone trilogy and the Six of Crows duology, there’s plenty of fodder for online jokes stemming from the show’s eight-episode run. These Shadow and Bone memes are some of the funniest this side of the Fold.

The best fantasy series are the ones where side characters are so strong they could easily anchor their own series or create a genre spin-off. Since Shadow and Bone is a mashup of the casts from both book series, it’s not surprising everyone feels like they could be the lead of their own show.

Moreover, since the series is only eight episodes, some of the relationships within it feel like they deserve their own space to grow. That’s especially true of Alina, whose romances with Mal and the Darkling mean that some other potential relationships are given super short shrift. Take, for instance, her relationship with Genya, which on the page gets chapters of gossip sessions, makeovers, and dress-up time. Can anyone blame viewers for wanting Shadow and Bone: Genya’s What Not To Wear?

Though, considering the romantic travails of Alina’s triangle, it’s not surprising a lot of her memes are about the serious drama of her life.

Speaking of drama queens Kaz and Inej, one can see why their unspoken romance has hearts and memes aflame.

Their drama can only lead to one thing: A reality series. Let’s check in on Keeping up with the Crows.

But most fans are distracted by one man alone: The Darkling. (I mean, can you blame them? Have you seen Ben Barnes with his cape fluttering?) The bulk of Shadow and Bone memes are all about the problems of having a good old-fashioned relationship when you happen to be evil. The struggle is real.

But let’s be honest, the star of Shadow and Bone is its GOAT: Milo.

Season 2 better have the Alina-Milo team-up fans are craving. Shadow and Bone Season 1 is streaming on Netflix now.