Thomas Ravenel was arrested on Tuesday, September 25, for assault and battery after a warrant was issued regarding an alleged incident in 2015 with his former nanny, who claims he was naked and tried to force her to have sex with him, according to the affidavit obtained by Us Weekly.

The victim was “working for the defendant as a nanny” at his home on Charlotte Street in Charleston, South Carolina, per the affidavit, when the shocking incident allegedly occurred. 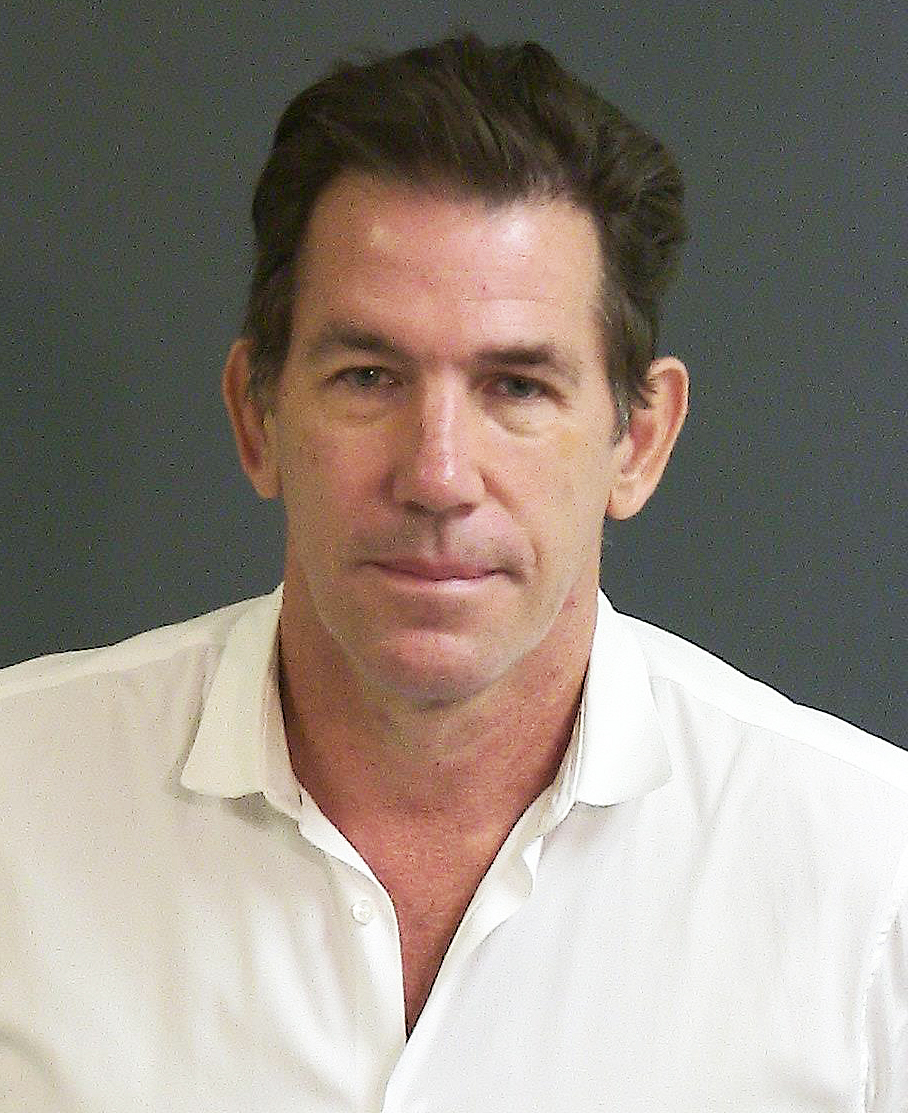 According to the document, Ravenel then “pulled down the victim’s pants and said ‘Show me your p—y,’ and began grabbing the victim’s vagina.” As a result, “the victim crouched down to the ground to try and prevent further assault, the defendant then put his penis in her face and asked, ‘Do you like big dicks?’” per the affidavit.

“After escaping the assault, the victim called her then ex-husband and sister and told them of the incident, fled the scene and notified several family members of the incident,” the affidavit states. “Photographs were then taken immediately of the injures to her neck and chest.”

While the affidavit states the victim will “be named later at the court’s discretion,” a woman named Dawn, who was featured on the Bravo series as his daughter Kensie and son Saint’s caretaker, came forward in May to accuse Ravenel of sexual assault. Earlier that month, another woman named Ashley Perkins claimed Ravenel sexually assaulted her mother, Debbie Holloway Perkins. Ravenel’s attorney denied the allegations made by Perkins at the time.

The Charleston police department told Us that Ravenel surrendered himself to authorities at 9 a.m. on Tuesday. Bravo also confirmed to Us that the former politician, who has been featured on Southern Charm since season 1 in 2014, would not return for season 6. He previously announced he was done with the show in August.

Us Weekly has reached out to Ravenel’s attorney regarding the new allegations.