It just wasn’t in “God’s plan.” Tiffany Haddish revealed on Monday, June 25, that Drake once stood her up for a dinner date.

“I really don’t have a lot of time for it, but when somebody asks me out on a date that I’m interested in and like hanging out with, I will clear the schedule. I will make some time,” the comedian, 38, said during an appearance on her Girls Trip costar Jada Pinkett Smith’s Facebook Watch series, Red Table Talk.

Haddish explained that she exchanged text messages with the rapper, 31, after appearing in his “Nice for What” music video, which was released in April. 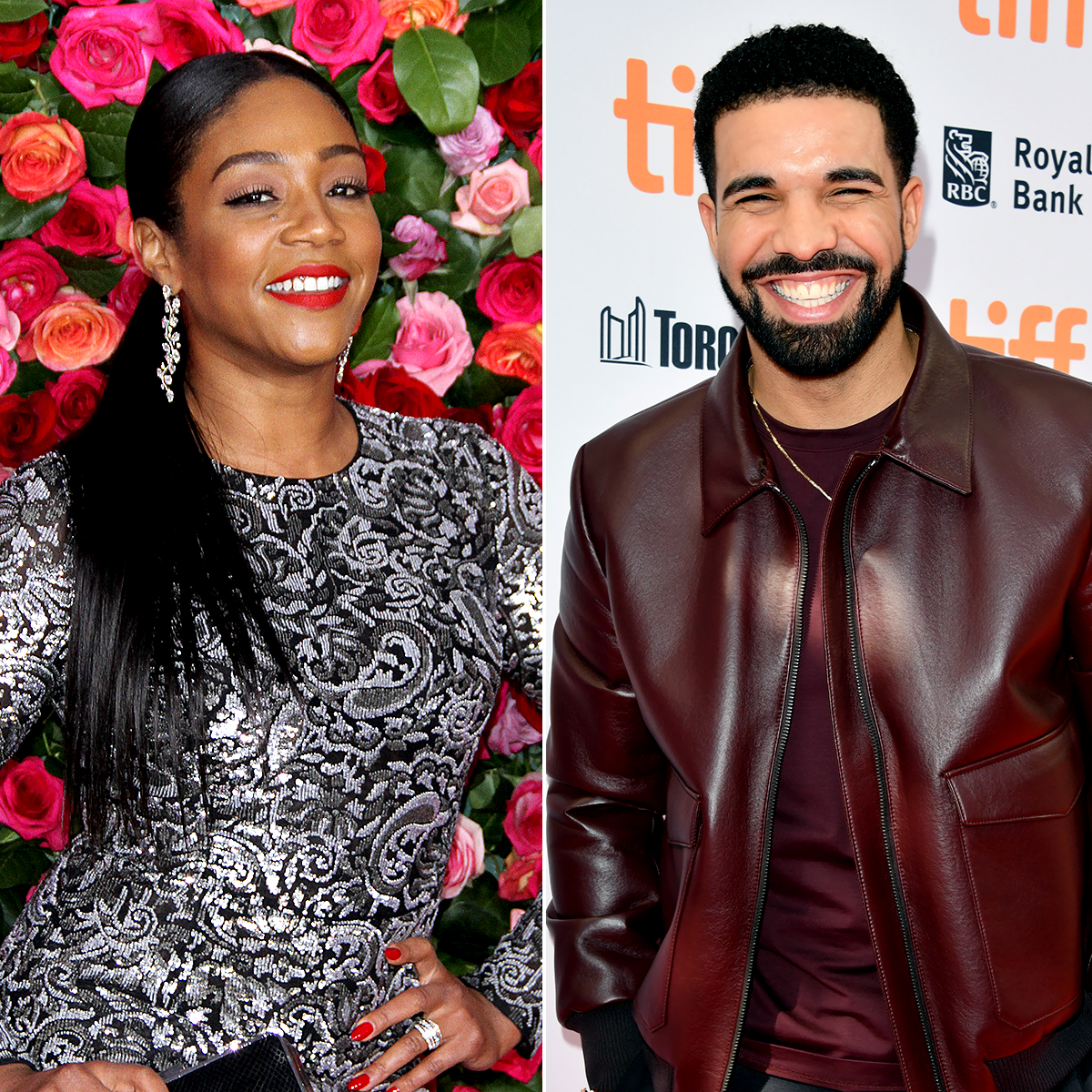 The Last O.G. star said she blocked out some time in her schedule for the date. “Shoot, I go get my mustache waxed, you know what I’m saying? Get my armpits waxed, got me a nice little dress,” she said.

“Then I’m like, ‘So what time are we heading out? Are you sending a car? Like, where are we going?’” she recounted. “And then he’s like, ‘Oh, man. My bad, family emergency. I’m in Canada right now.’”

Haddish wasn’t exactly happy about the last-minute cancellation. “I could have made $100,000 today, but I was trying to see what that D do,” she quipped. “But all right!”

Speaking of, ahem, penises, the Carmichael Show alum also revealed during her appearance on the show that she collects photos of her suitors’ private parts for what she dubbed her “d–k pic book.”

“When I was younger, anytime I would go on a date, I would ask a guy if I could see his penis. And then I would pull out my disposable camera and I would ask him, ‘Can I take a picture of your penis? Not your face or anything. I just want to remember your penis,’” she explained. “It was a nice little coffee table conversation situation.”