Tina Turner and her family have just suffered another devastating loss, her son Ronnie has died … TMZ has learned.

Law enforcement sources tell TMZ they received a 911 call Thursday morning from a person who said Ronnie was outside their home and having a hard time breathing. A few minutes later, he wasn’t breathing at all.

Paramedics rushed to the San Fernando Valley address — where bystanders were attempting CPR — but the efforts didn’t work, he was pronounced dead at the scene. 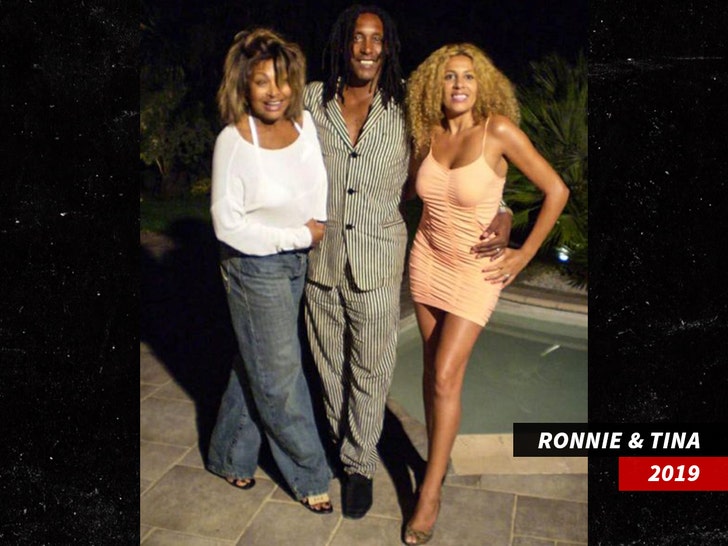 It’s currently unclear what led to Ronnie’s medical emergency, but we know he’s had health issues for years, including cancer.

It was back in 2018 when Tina’s oldest son, Craig, died by suicide. Tina gave birth to Craig before she met Ike, but he adopted Craig once they wed.

As for Ronnie, he too made a name for himself in Hollywood — as an actor in “What’s Love Got to Do With It” in the ’90s. 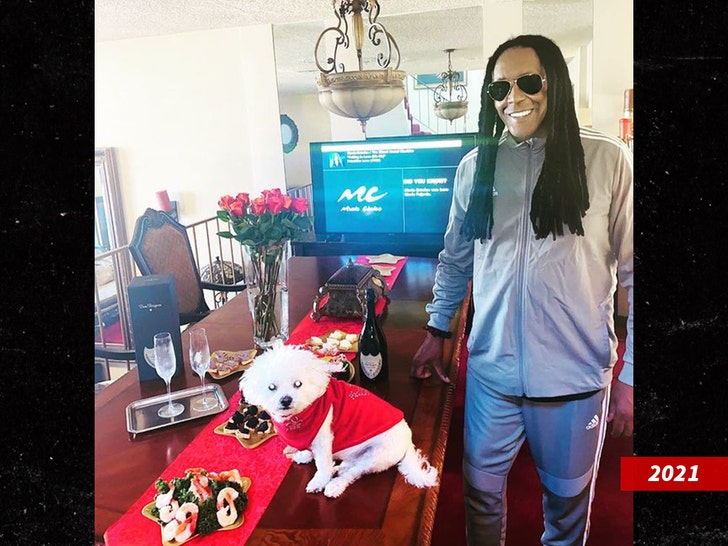