It is now well established the damage the coronavirus has caused across the world as well as its impact on the health of elderly people. A statement from the NHS stated people who have died from the virus in the UK have been between the ages 47 and 96.

So should Sir Tom go into isolation?

It has not been confirmed whether Sir Tom is currently in isolation or whether he plans to.

However, the singer did post a video of him and Sammy Davis Jr across all of his social media which saw them singing a duet together of the 1965 hit ‘What the World Needs Now Is Love’.

Sir Tom captioned the video “what the world needs now…” which many fans welcomed saying the post came just at the right time.

One user altered the lyrics of the song to say: what the world needs now… Sweet LOVE AND HEALTH.”

READ MORE
Tom Jones dating: Is Tom Jones in a relationship? Is he dating? 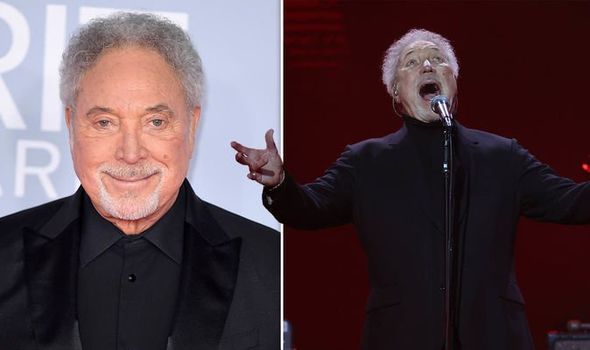 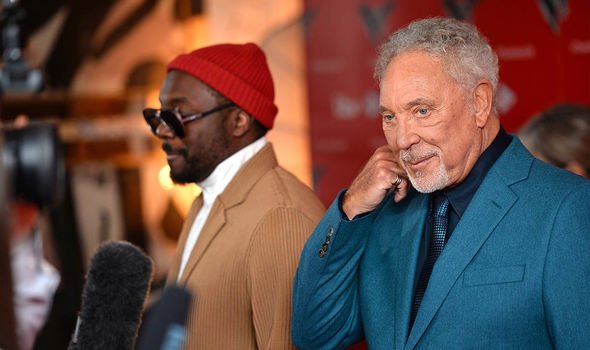 While another wrote: “wonderful and the song is so meaningful for these times.”

The Sex Bomb singer is appearing on Ant and Dec’s Saturday Night Takeaway this weekend, followed by starring on The Voice.

So it seems Sir Tom is still out and about – for now.

The It’s not Unusual singer wouldn’t be the only Celeb to go into self-isolation if he does self isolate, however. 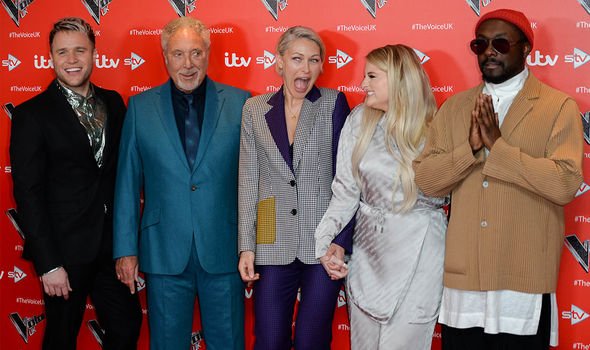 Many famous faces have opted to self-quarantine themselves since the outbreak of the virus.

Arnold Schwarzenegger, 72 has announced he is self-isolating during a video he posted to his Instagram.

Within the video the terminator star who lives in Los Angeles said: “The important thing is that you stay at home because there’s a curfew now.

“No one is allowed out especially someone who is 72 years old. After 65 you’re not allowed out your house anymore in California, so you gotta stay home.

“We just eat with Whiskey and with LuLu and have a good time and get entertained.”

He captioned the post: “Stay at home as much as possible. Listen to the experts, ignore the morons (foreheads). We will get through this together.”