Tom Jones wife: How Sir Tom had hundreds of affairs – but only TWO regrets

Sir Tom Jones’ career began to skyrocket in the mid-1960s with a string of top ten hits. The singer won a Grammy in 1966, an MTV video music award in 1989, two Brit Awards in 2000 and 2003 – and was awarded an OBE in 1999 and knighted by the Queen seven years later. He admitted to sleeping with 250 women a year at the height of his fame despite having been married to his wife Linda from 1957 until her death in April 2016. But what are the only two things he regrets?

Sir Tom Jones has faced criticism over the years for his sex god reputation, although he is also renowned for his gentlemanly attitude and charisma.

The superstar was married at just 16, after his late wife Melinda (Linda) Rose Woodward fell pregnant with their only son Mark.

But despite their enduring romance, with the pair staying together from their wedding in 1957 to Linda’s death in 2016, he later went on to have hundreds of well-publicised affairs.

During their marriage, Tom admitted to sleeping with up to 250 women a year in the height of his career, but stated he had only ever loved Linda. 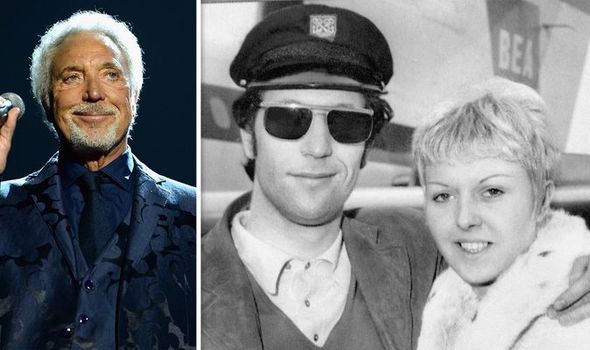 His famous affairs included some notable names such as former Miss World Marjorie Wallace, Mary Wilson from The Supremes and model Katherine Berkery, with whom he has a son called Jonathan.

In a Sunday Times interview in 2015 he revealed the moment Linda hit him after discovering his affair with Miss World Majorie Wallace.

He said: “I stood there and took it. She chinned me. She punched and shouted.”

“She’s the most important thing in my life. An unbelievable woman. 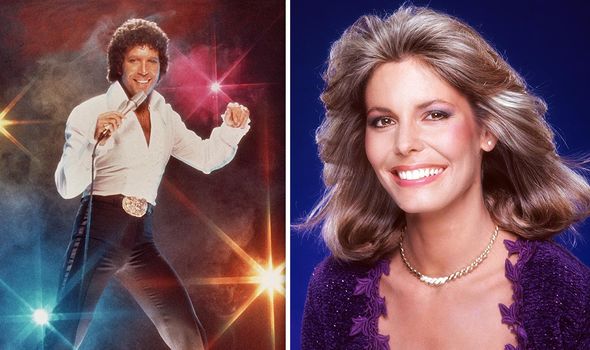 “Linda is the love of my life and she still is, even though she doesn’t look like she did.

However, the affairs were not his two biggest regrets. 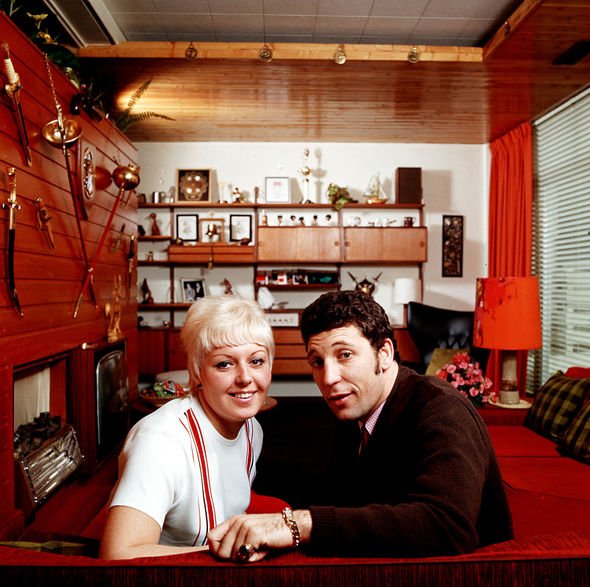 Instead, speaking to the Independent in 2012 before the legendary singer joined BBC’s The Voice, he revealed his biggest regrets which were far from the expected.

He told the Independent: “Regrets? No, no. No, I don’t think so.

“Actually, wait. One night in 1965, I was in this club in Los Angeles watching Little Richard perform.

“My visa had run out a few days previously, and my manager had advised me not to do anything that might constitute work. 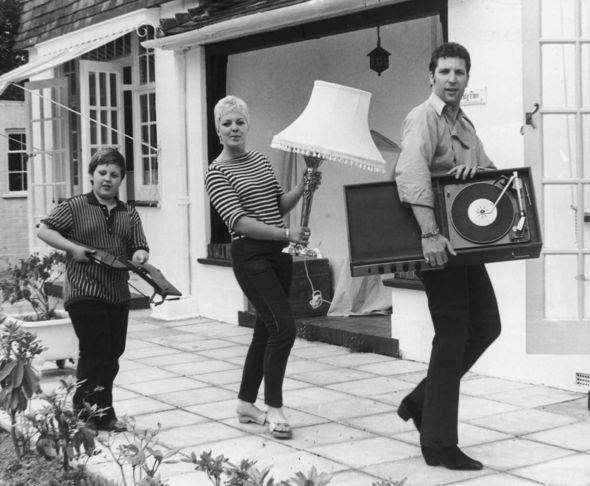 “Halfway through the show, Richard invited me up on stage. He was on fire that night, and I wanted to help him rip all hell out of that tune, but I didn’t.

“I just stood there, shaking my head, like I was convinced the moment I opened my mouth, Immigration would appear.

“I tell you, I still think about that sometimes. That’s a regret.” 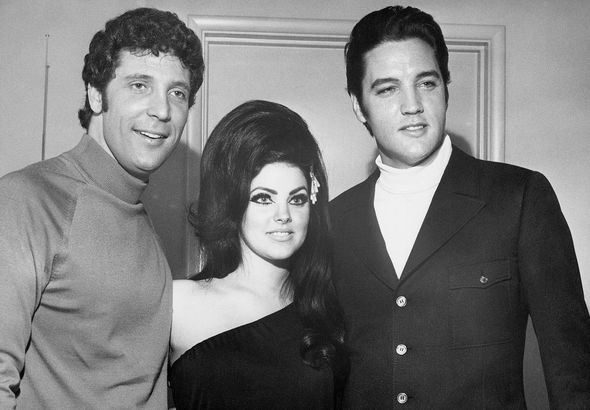 His second regret involved another celebrity – this time the star was Elvis Presley.

He told the Independent: “It was one night, can’t remember the year, but I’d just finished a show in America. Elvis.

“Elvis Presley, was in my dressing-room. Now, Elvis was well aware that people were forever taking pictures of him, so he always made sure he looked his best. 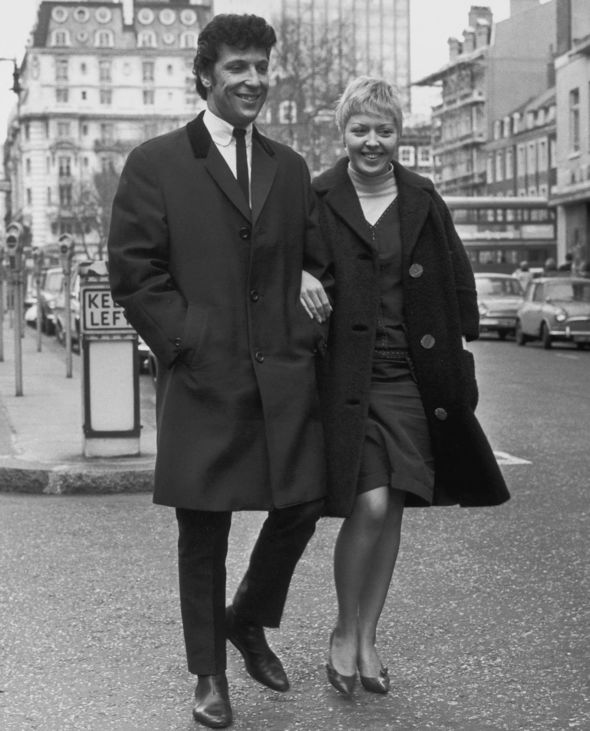 “Sure enough, somebody soon came up and asked to take a picture, and so there we were, arm-in-arm, Elvis looking all perfect, like, and me…

“He waves his hand up around his face, as if to suggest the presence of a double chin….I hadn’t straightened myself up properly, see? I looked awful.

“And in that picture, I always will. I bloody regret that and all. But other than that, no, no regrets.”