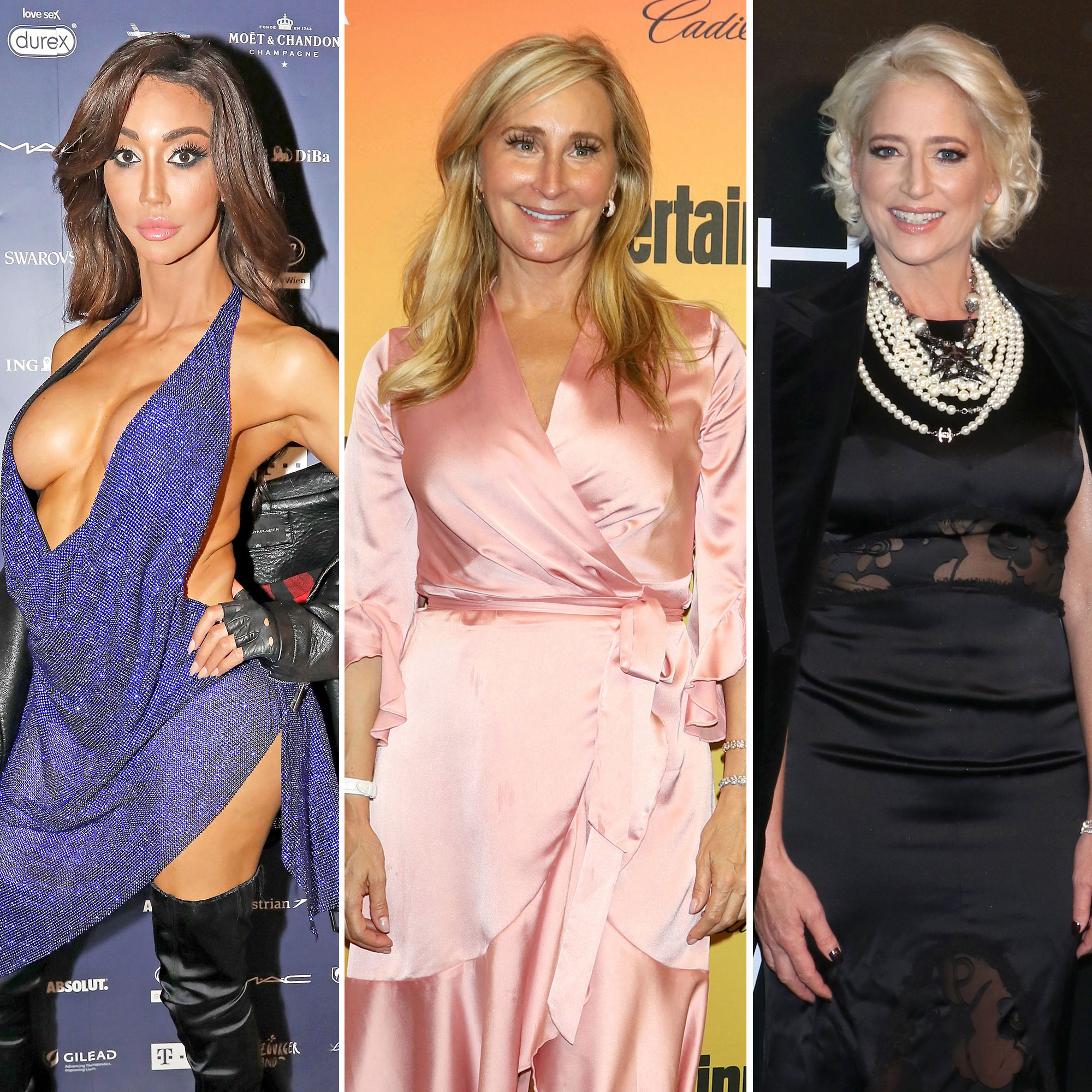 Morgan, 55, and Medley, 54, came under fire on Tuesday, September 10, after the Sonja Morgan New York designer posted a video on her Instagram Story, where the women could be heard making transphobic remarks about Petty, 31, and RuPaul’s Drag Race alum Miz Cracker. The Bravo personalities, along with fellow New York City housewives Luann de Lesseps and Ramona Singer, were at New York Fashion Week’s Garo Sparo show to support costar Tinsley Mortimer, who was making her catwalk debut.

“Who is that?” Morgan can be heard asking Medley in the since-deleted video, referring to Miz Cracker, 35. “Oh, that’s a guy, right?”

The former model and her costar could be heard making similar remarks when Petty walked the runway.

“Yeah, with a body like that it’s a guy, you’re absolutely right,” Morgan added.

In an exclusive statement to Us Weekly, Petty explained why Morgan and Medley’s comments were so hurtful.

“As a transgender woman, I’ve never thought of myself as a model. But I have always tried to fully embrace who I am in whatever I do,” she said. “Sometimes that requires being vulnerable and brave. I was excited to model in a runway show for Garo Sparo at New York Fashion Week, an artist who celebrates diversity and authenticity.”

She continued, “During that show, as I walked down the catwalk with my head held high in who I am, a few women in the front row (who we’ve all seen on television) spoke hurtful, damaging comments, saying, ‘With a body like that, it’s a guy.’ In fact, that very moment was captured on social media and shared with the world.”

The model ended her statement by urging people to be more open-minded and aware of how their words can affect others.

“People don’t get to choose their sexual orientation or gender identity,” she said. “What people do get to choose though is projecting rude and cruel behavior toward other people over for things they have no control over. Don’t worry about me, I’ll be fine. But we as a society, must do better. People in positions of influence and power must do better. And to any trans woman out there feeling inadequate as a woman, keep strutting honey.”

After Morgan and Medley’s offensive remarks, fans took to the comments sections of the RHONY stars’ Instagram accounts to express their disappointment.

Another added, “You should be calling the ‘guys’ on the runway queens or dolls.”