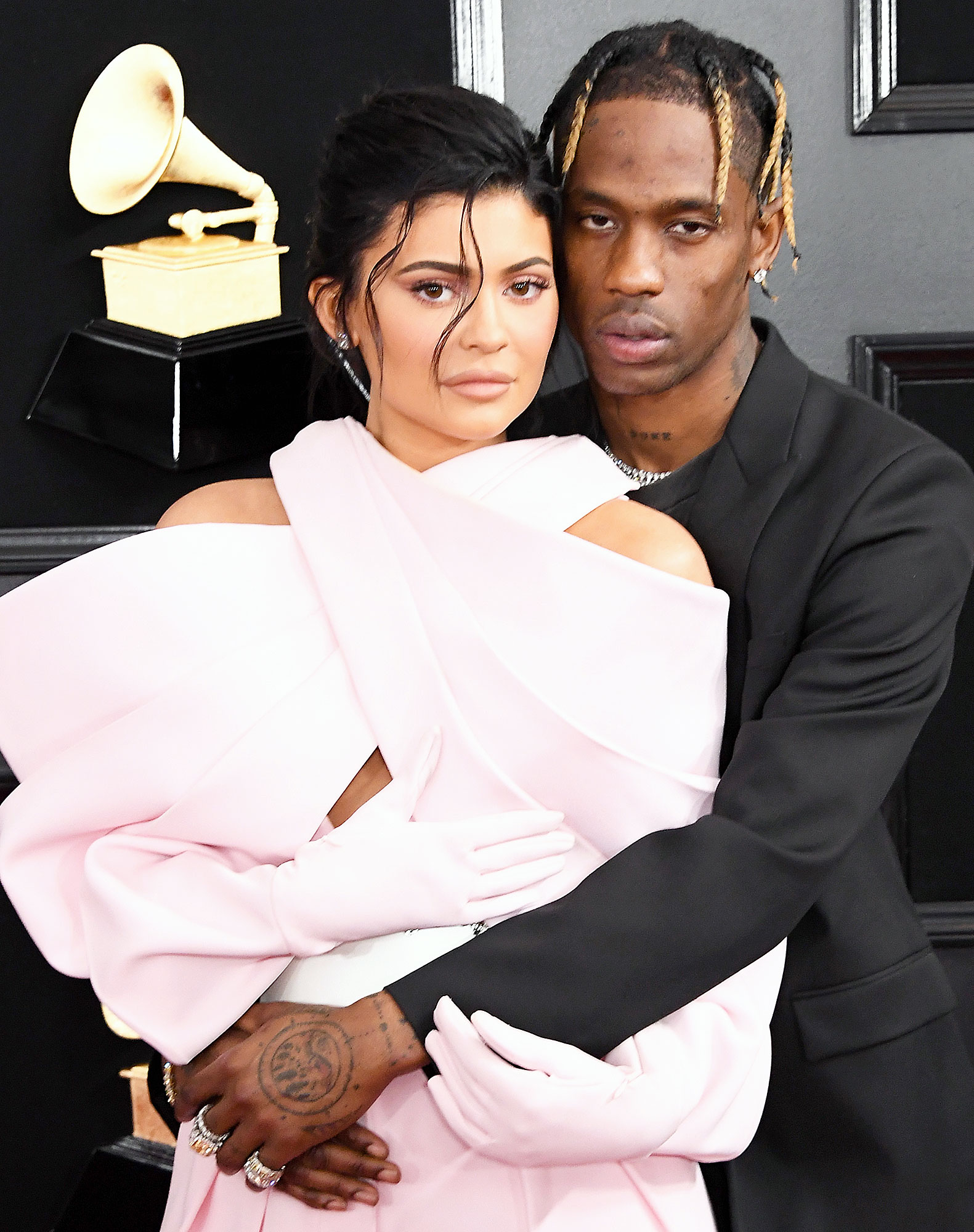 Travis Scott is standing his ground and strongly denying that he was unfaithful to girlfriend Kylie Jenner.

TMZ Opens a New Window. reported on Thursday, February 28, that the Keeping Up With the Kardashians star, 21, accused the rapper, 26, of infidelity. The website claimed Jenner discovered “evidence” that her boyfriend of nearly two years, with whom she shares 13-month-old daughter Stormi, had cheated on her. They reportedly got into an argument, prompting Scott to cancel his scheduled concert in Buffalo, New York, at the last minute to stay behind in Los Angeles and remedy the situation.

“Buffalo I’m so sorry I can’t perform tonight,” Scott tweeted Opens a New Window. on Thursday. “I’m under the weather and it f–king sucks! Can’t pull up without full rage. Show rescheduled to March 10 all tix are valid. See u soon.”

In response to the TMZ report, the Grammy nominee’s rep released a statement to Entertainment Tonight Opens a New Window. : “Travis Scott vehemently denies he cheated on Kylie. It is not true. He did not cheat. He canceled one show tonight because he is under the weather.”

The rumors come at a trying time for Jenner, whose BFF Jordyn Woods made headlines last week for making out with Khloé Kardashian’s now-ex-boyfriend, Tristan Thompson, at a February 17 house party. The scandal prompted Kardashian, 34, to call it quits on her two-plus-year relationship with the Cleveland Cavaliers center, 27, who previously cheated on her with multiple women while she was pregnant with their now-10-month-old daughter, True.

Since then, Woods, 21, has moved out of Jenner’s house. “Kim Kardashian is adamant about cutting her out,” a source recently told Us Weekly exclusively. “The whole family wants nothing to do with Jordyn.”

The model is expected to break her silence on the controversy on the Friday, March 1, episode of Jada Pinkett Smith’s Facebook Watch series, Red Table Talk. She has been friends with the Smith family for years.