Trevor McDonald and wife Josephine tied the knot in 1986 but the pair are reported to have gone their separate ways after 34 years together. Trevor is known for keeping his love life out of the spotlight but what was the reason behind the News at Ten host and Josephine’s split?

Why has Trevor McDonald and wife of 34 years split?

According to The Sun, the split between the couple was “amicable” with Trevor wanting to focus on his career.

A source told the publication: “It is sad, but Trevor and Jo realised they weren’t making one another happy any more, and that it was time to move on with their lives.

“Trevor is still very much in demand work-wise, and wanted a fresh start. He feels young and still has a twinkle in his eye. 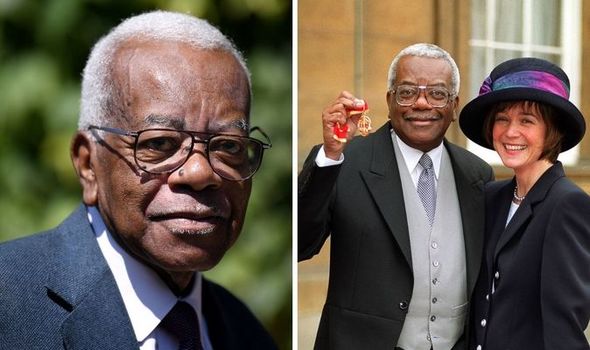 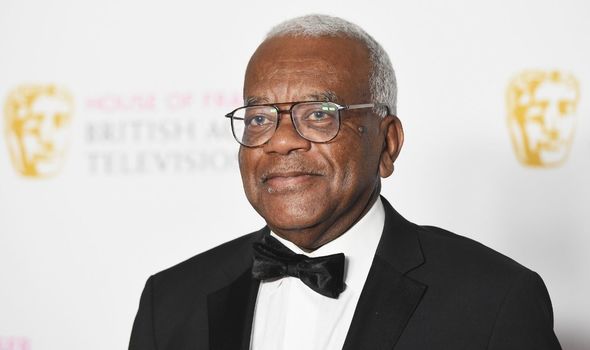 “He and Josephine have a long history, so obviously they are still speaking, and everything is amicable.

“Trevor has moved into his own apartment and friends are joking it is his bachelor pad.

“The split has been no secret from his inner ­circle, but for now he is very much focusing on his career.”

Trevor and Josephine first met while working at ITN and soon hit it off. 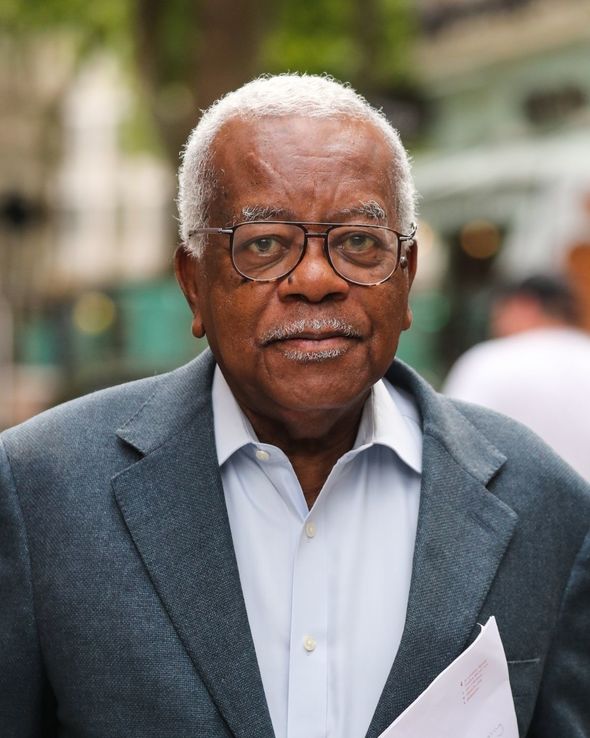 They went on to tie the knot in 1986 and share son Jack together.

Sir Trevor has previously spoken of how he likes to keep his life out of the spotlight.

In his autobiography, An Improbable Life, there is also no mention of his personal life.

He is said to mention his wife Josephine in passing when he talks of the time he introduced her to Nelson Mandela.

Talking of ahead of his autobiography’s release, Trevor opened up on his thoughts on being a celebrity.

While talking to host Ruth Langsford and Eamonn Holmes on This Morning, he said: “That word has taken on some dimensions that I don’t like… Listen, I’m a hack.”

Reflecting on his career, Trevor has previously spoken of one of his most memorable moments.

Talking to ITV in 2017, he said: “The competition to get on (News At Ten) was something that I remember to this day. 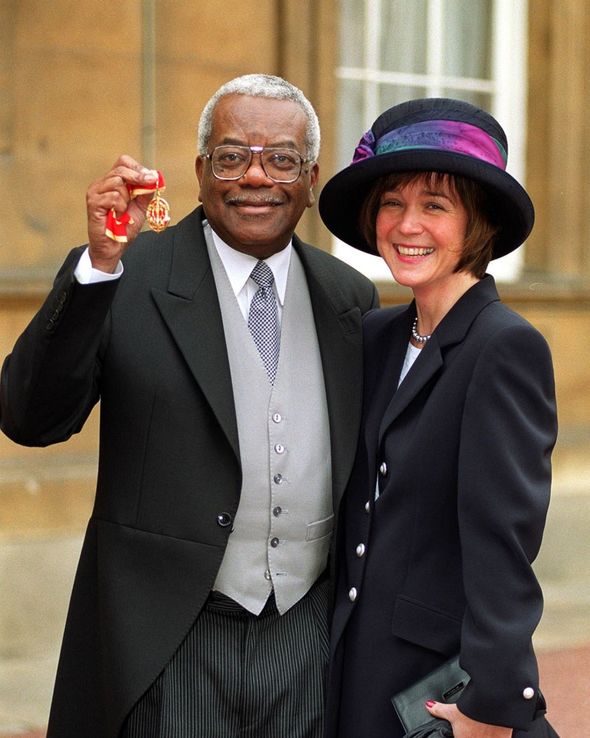 “Everybody was vying to be the first to do this.

“There was an interview to be done, and nobody else was around, and I did it.

“This was somebody whose political views were quite obviously a million miles away from anything that people could believe mine were.

“I made News at Ten, and I’ll always remember that.”