Soooo are these two engaged, or what?!

KUWTK fans think Tristan Thompson might be trying to not-so-subtly tell the world that he and Khloé Kardashian have taken the next step in their relationship with a telling comment on her most recent diamond ring pic!

On Thursday, the 36-year-old Revenge Body host took to Instagram to show off an incredible set of nails thanks to a new pointy rainbow-colored manicure. But it was what was on her left ring finger that really got us going, naturally!

Ch-ch-check out the blinding picture (below):

Wow! Now, it should be noted that Thursday was April Fool’s Day, so… take that diamond ring shot with a grain of salt!

Still, Khlo-money’s NBA beau didn’t exactly quiet down engagement suspicions after he popped up in the comments section with this wordless gem of a reaction:

Indeed, Tristan. We are just as speechless as you are about this whole thing! BTW, while we’re rightfully skeptical about the provenance of Khloé’s suddenly-covered-up ring finger — it being April Fool’s Day on Thursday, and all — we should point out that she also showed off that over a month ago in a separate IG post (below):

So clearly this ring — whether an engagement ring or not — has at least been in the rotation for a while! And that is FAR from the only post it’s been spotted in, too. Peruse through Khloé’s IG posts for the last few weeks and, well, yeah. It’s all over!!! What are you trying to tell us, Khloé?!

For what it’s worth, there’s been no official public announcement from either half of this co-parenting couple about a potential engagement or anything like that. Kris Jenner fueled the talk even more during her most recent appearance on The Ellen DeGeneres Show when she refused to answer a question about her daughter’s GIANT bling!

No wonder fans haven’t stopped from speculating over (and even congratulating!) the Boston Celtics star and the Good American founder! Ch-ch-check out just a few of the fan reactions to Thursday’s not-so-understated ring reveal (below):

“@realtristan13 yes! You did it man! Congrats to both”

“oh ok yasssss that’s how you get ya girl back…”

“This ring has had more photo shoots than vogue and no official announcement.”

“Alright yea we get it Khlo.”

“This HAS to be an engagement ring”

“is that the diamond from Titanic?”

That last comment… seriously well said! Ha! What do U make of all the repeated ring reveals, Perezcious readers?! Is Khloé just toying with her fans at this point?? Sound OFF with your take on this couple down in the comments (below)! 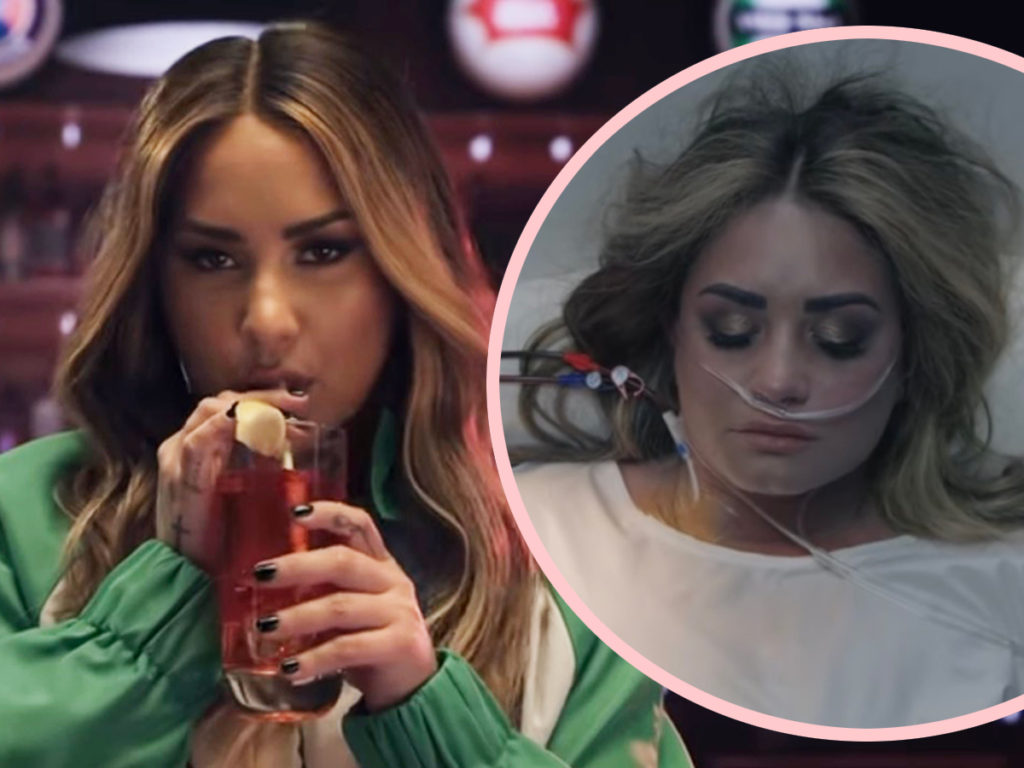 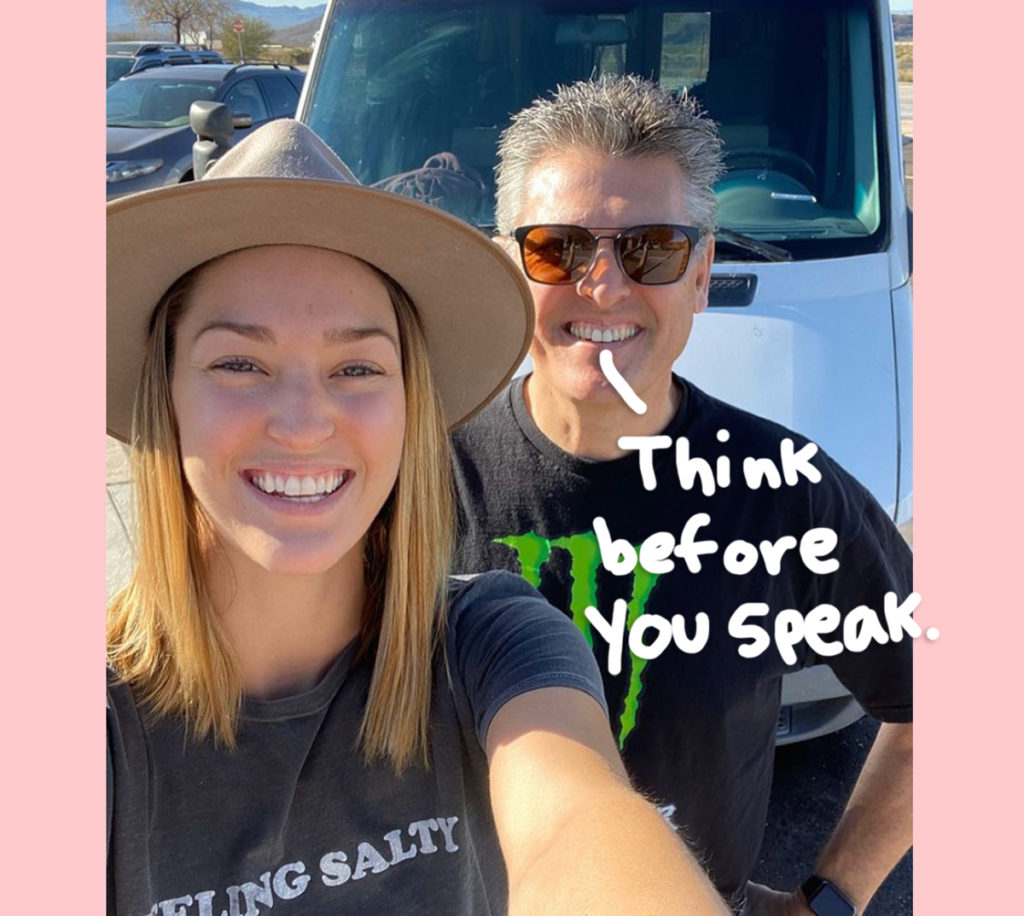 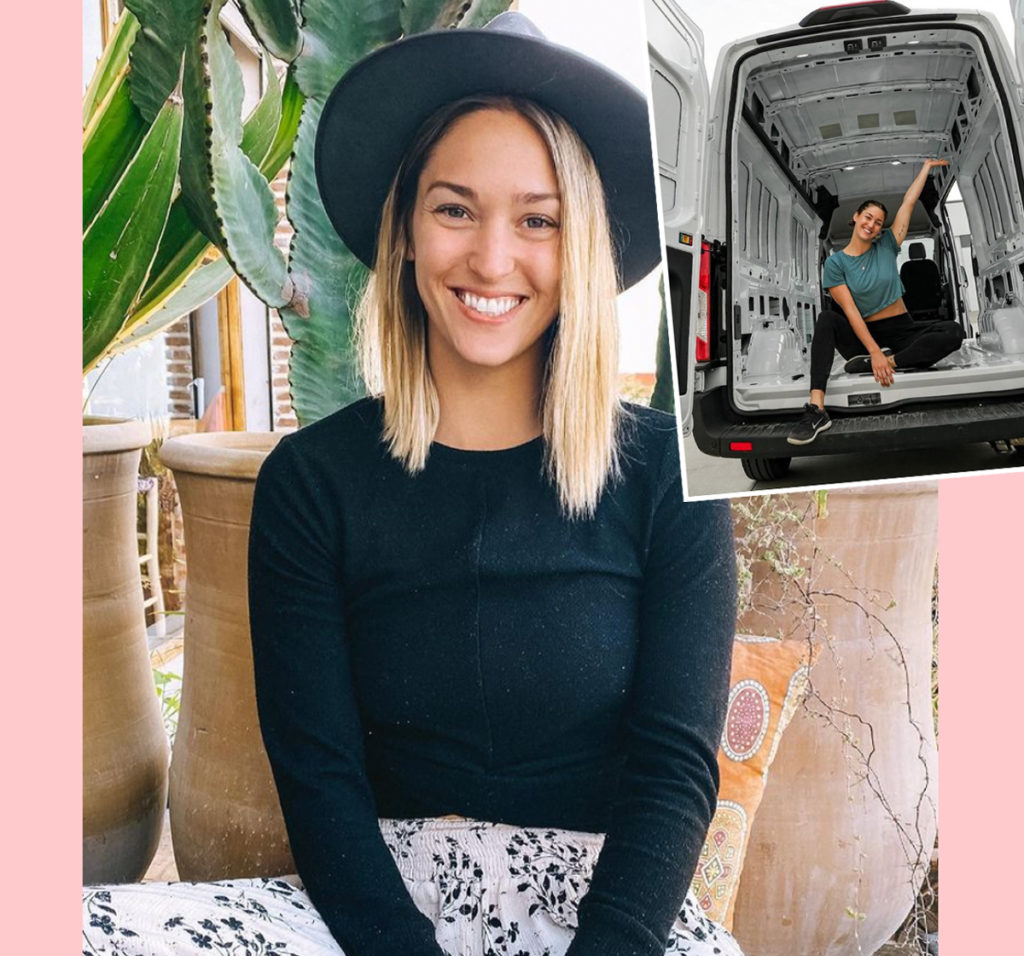 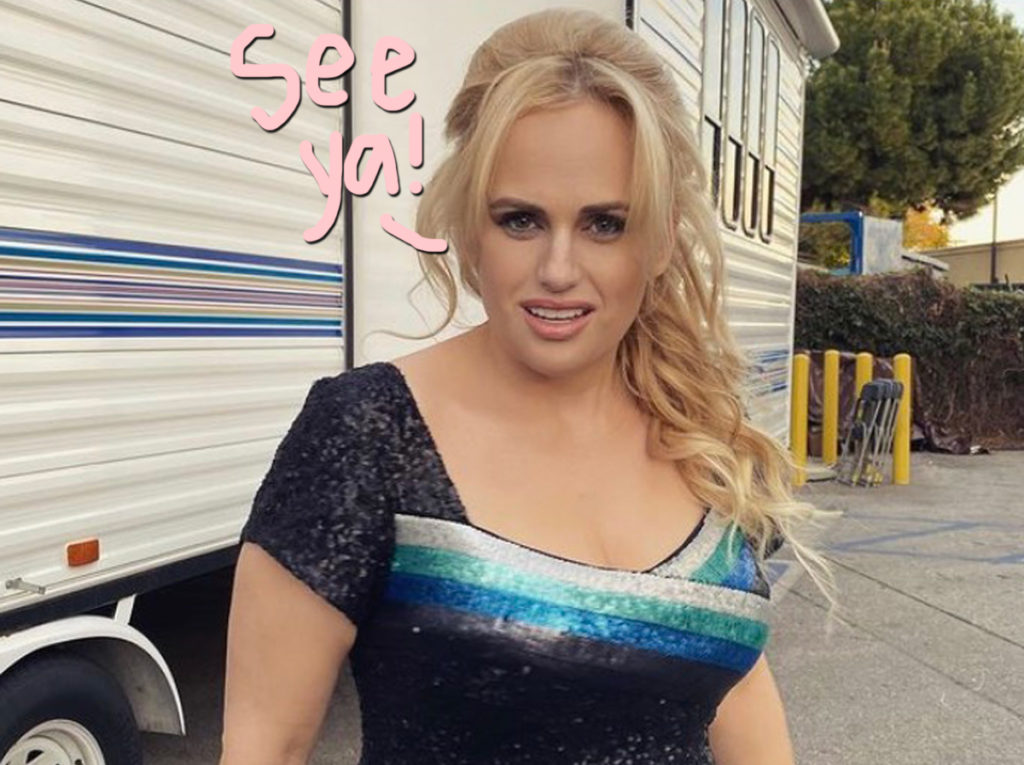