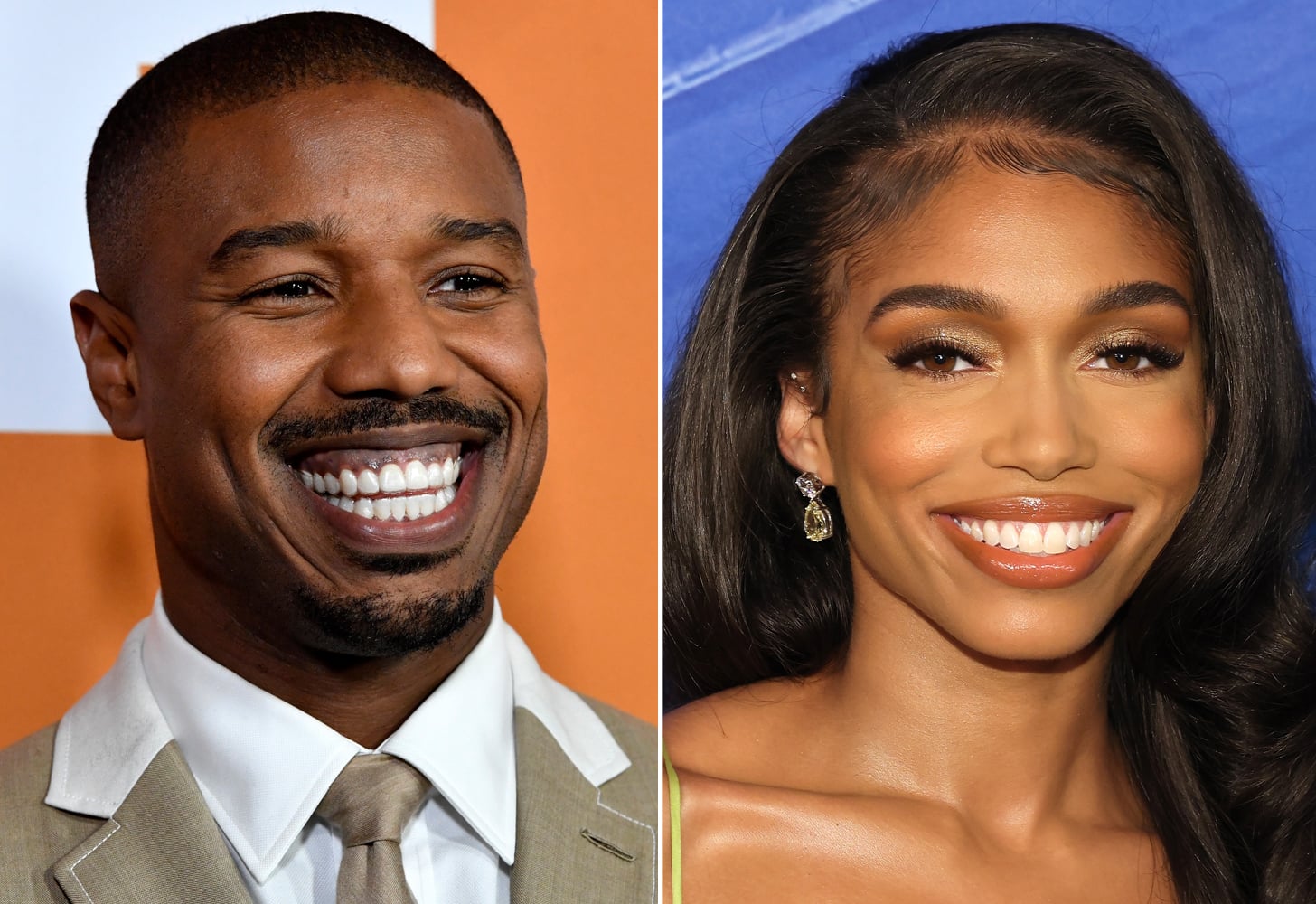 Michael B. Jordan and Lori Harvey have done quite a good job at keeping details around their relationship under wraps (aside from a few occasional Instagram flicks). The power couple celebrated their one-year anniversary in November, and after reaching such a huge milestone, Michael is now opening up about how he’s gotten so comfortable with their relationship being in public eye — and how it has prepared him for his upcoming romance film, A Journal For Jordan.

“There are roles that I passed on that I knew I didn’t have enough life experience to play,” he said in his recent cover story for The Hollywood Reporter. “I was like, ‘What can I pull from?’ But I finally found what love was. When I was younger, I don’t know if I could have handled the onslaught of opinions and being picked apart, and also being conscious of what the other person’s going to go through. It takes a special person to deal with that.”