Vicky Pattison has already had her fair share of heartbreak after her fiancé was pictured cosying up to another woman, but to add to her pain she’s now claimed that John Noble has asked for her engagement ring back. 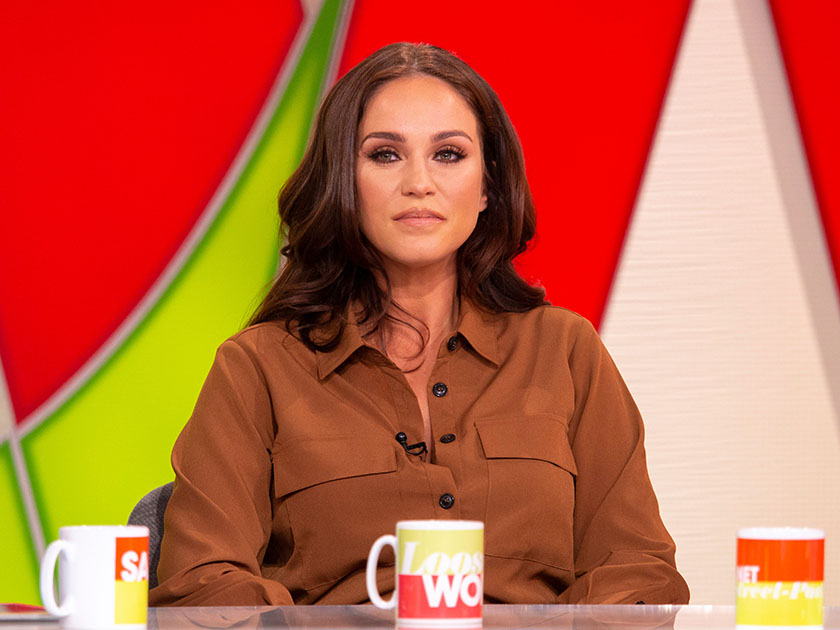 The reality star, 31, has managed to plaster on a brave face following the split and in her true resilient Geordie fashion, when being quizzed on how she’s getting on, she jokingly remarked that the ring John wanted back was ‘cursed’.

‘I don’t think about him anymore. I don’t know that man. He’s rang me a couple of times since. Unfortunately we own a house together…’ she explained. 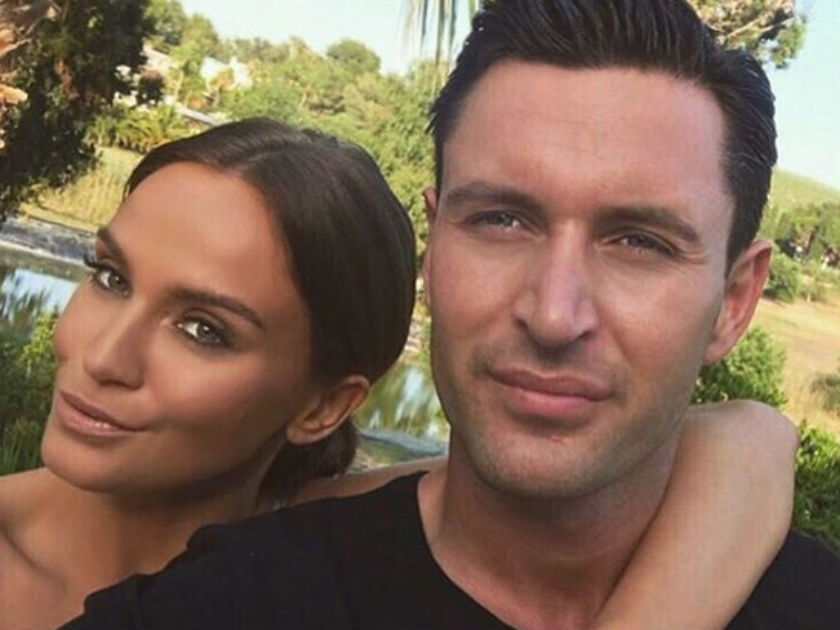 ‘He’s very keen to get the money out of this house and have his ring back and just wanting to move on with his life. I think the ring is cursed, mate…’ she added to Mail Online.

But, despite admitting that she doesn’t even think about John anymore, Vicky still can’t bring herself to see him.

She revealed: ‘I haven’t wanted to see him, it’s still very raw and very sore and the thought of sitting down with him to discuss our financials is making me very anxious and very stressed.’

This isn’t the first time that she has spoken out since the split either, as Vicky gave her most explosive interview yet over the weekend.

Opening up about her torment to Fabulous Magazine, the reality babe branded her ex-fiancé sleazy, creepy and desperate.

‘I hate him. I know that sounds so vindictive and aggressive but I do,’ she said. 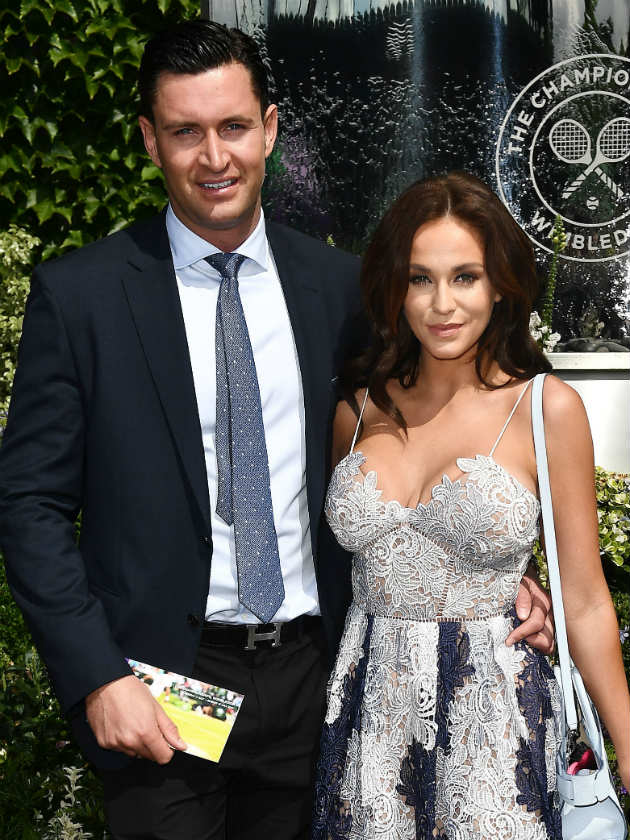 ‘He broke my heart! I’m mad, I’m hurt and I’m angry. With every single picture that came out that week, my heart broke a little bit more.’

Despite her harsh words, Vicky did admit that she would have considered rekindling their relationship if he had apologised for his antics.

‘For the first two weeks, if he’d walked through the door and thrown himself at my mercy and said “I’m so sorry, I’ve made a mistake…” I would’ve wanted to have taken him back. I wouldn’t have, but I’d have wanted to.’