Victor Garber: Why Jennifer Garner and John Miller Are a Perfect Match


Jennifer Garner has been dating John Miller for more than a year, and her close friend Victor Garber approves of her boyfriend! 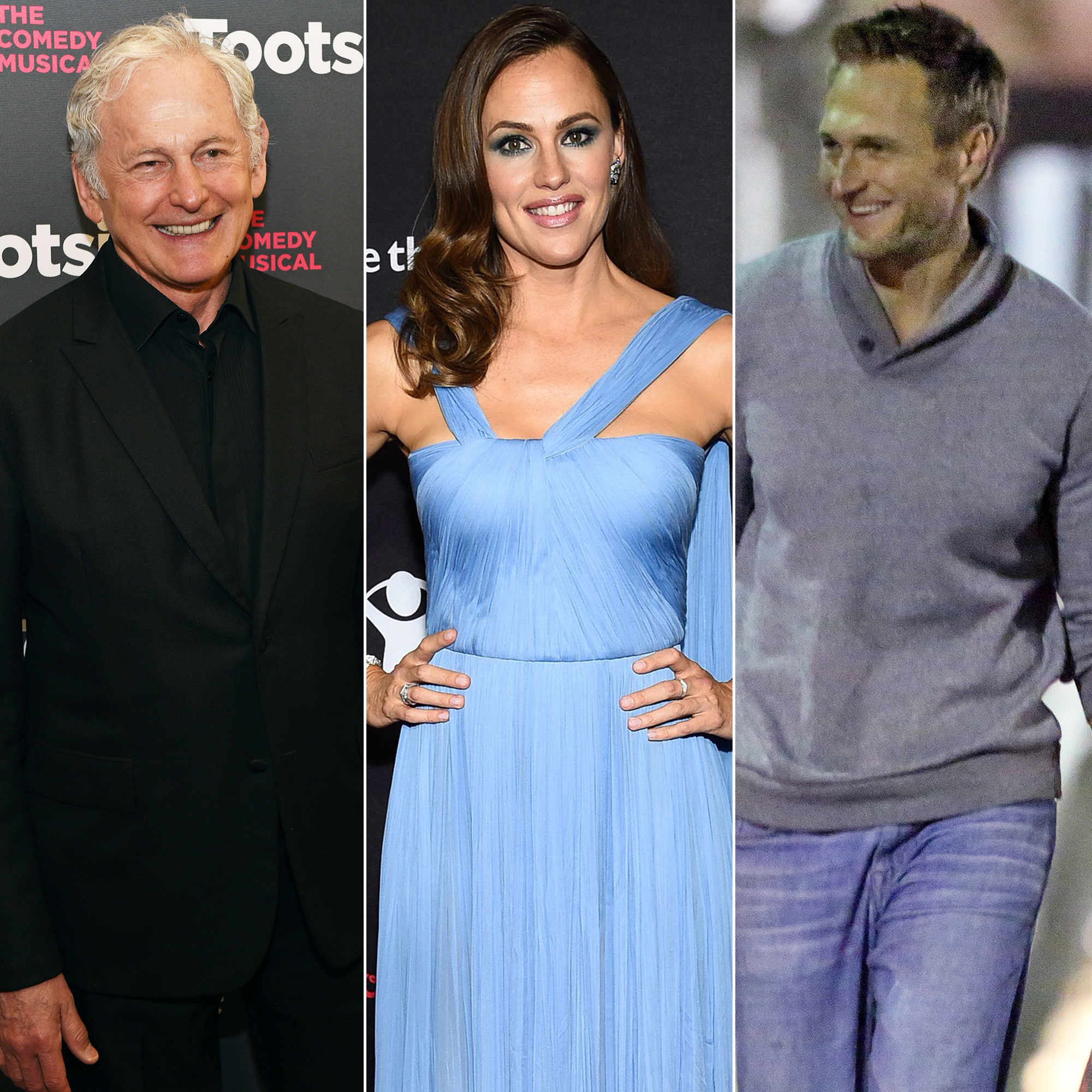 “He’s a great guy and they’re friends,” the actor, 70, told Us Weekly exclusively on Sunday, September 15, at the opening night of Derren Brown: Secret on Broadway when asked why his former Alias costar, 47, and Miller, 41, are the perfect march. “They’re good friends.”

The Tony nominee, who officiated Garner’s 2005 wedding to Ben Affleck, added, “Jen is great. I talked to her for an hour today. She’s doing really well. She’s really happy.” 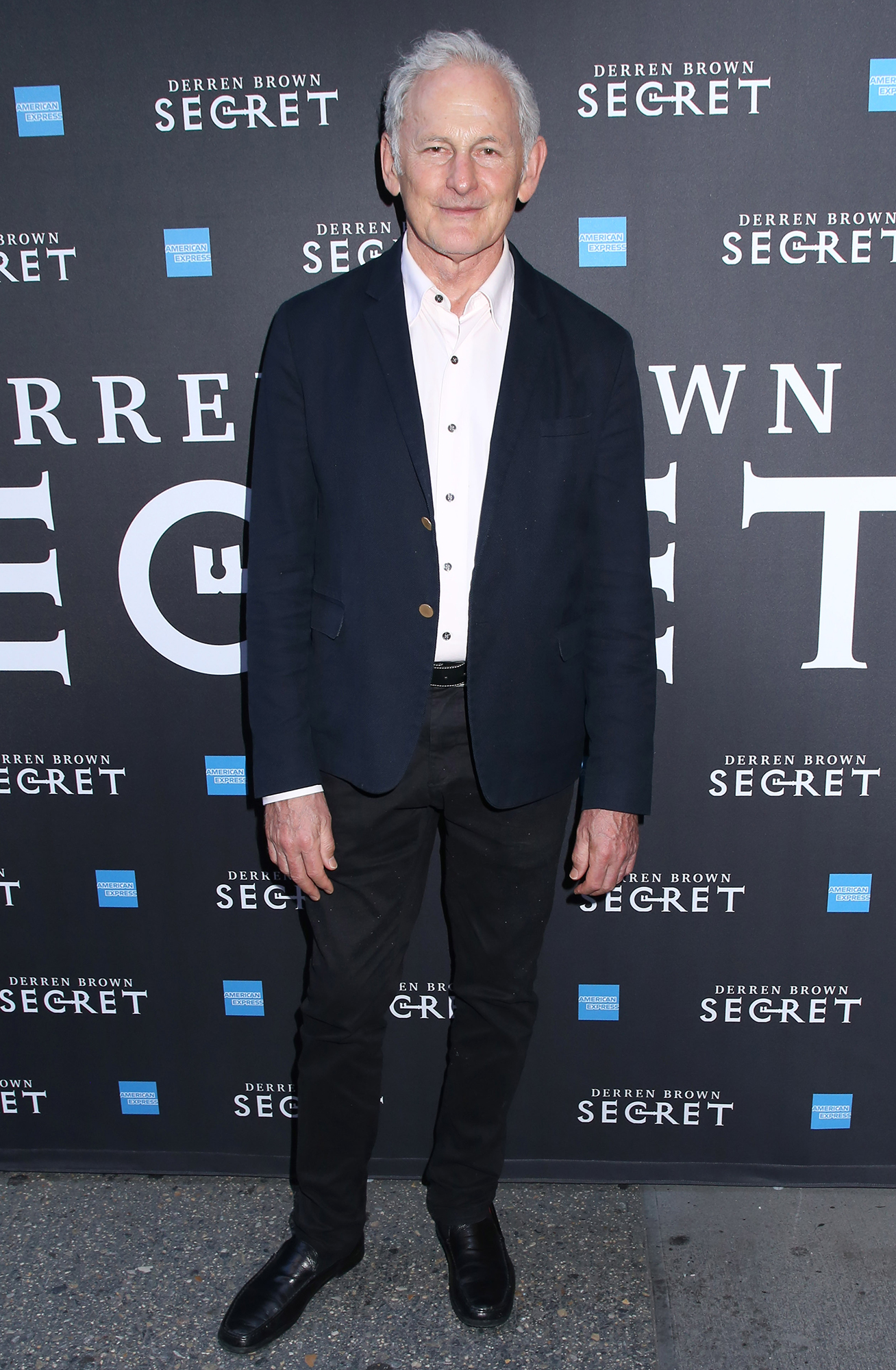 In May, Garber told Us exclusively that the actress, who split from Affleck, 47, in 2015, had introduced her new boyfriend to her closest friends.

“Yes, I have [met him]!” the Canadian star told Us at the time. “I think he’s adorable. They’re great! What’s wonderful is they’re taking their time and they are just enjoying each other’s company. Her priority is her children, that’s it. She’s focused on that. She’s remarkable.”

Garner shares three children with the Gone Girl star — Violet, 13, Seraphina, 10, and Samuel, 7. She and Affleck finalized their divorce in October 2018, the same month that Us exclusively revealed that she and Miller had quietly been “together for about six months.”

As for Miller and Garner, a source told Us exclusively last month that the Texas native “finally found a true partner” in her boyfriend. “John and Jen are in similar places in their lives and can relate to raising kids after a divorce,” the insider said. “They’re on the same page and understand where things stand.”

With reporting by Diana Cooper