Taking to social media, Victoria Beckham, 46, posted the picture for her 28.8million followers to see, which made fun of her famously strict diet. The wife of ex-footballer David Beckham, 45, is famous for her rigid health and fitness regimes, which involves a no-carbs rule.

Haven’t been this close to a carb in ages!

The Instagram story the featured the back of a Chevrolet van with the number plate ‘VB BKRY’.

The fashion mogul captioned the picture: “Haven’t been this close to a carb in ages!”, with two laughing face emojis.

The Essex-native obviously enjoyed the play on words which referenced her name and the word ‘bakery.’

Famous for her strict diet and work regime, it was reported last year that the designer broke one of her own diet rules. 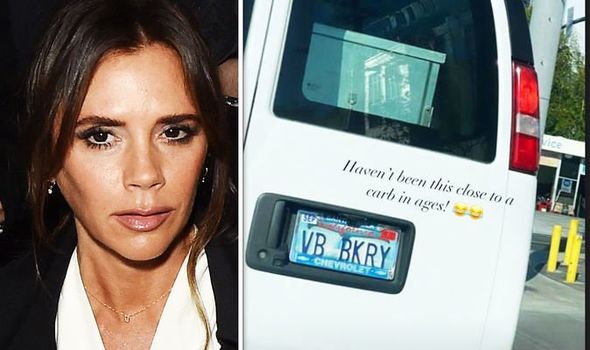 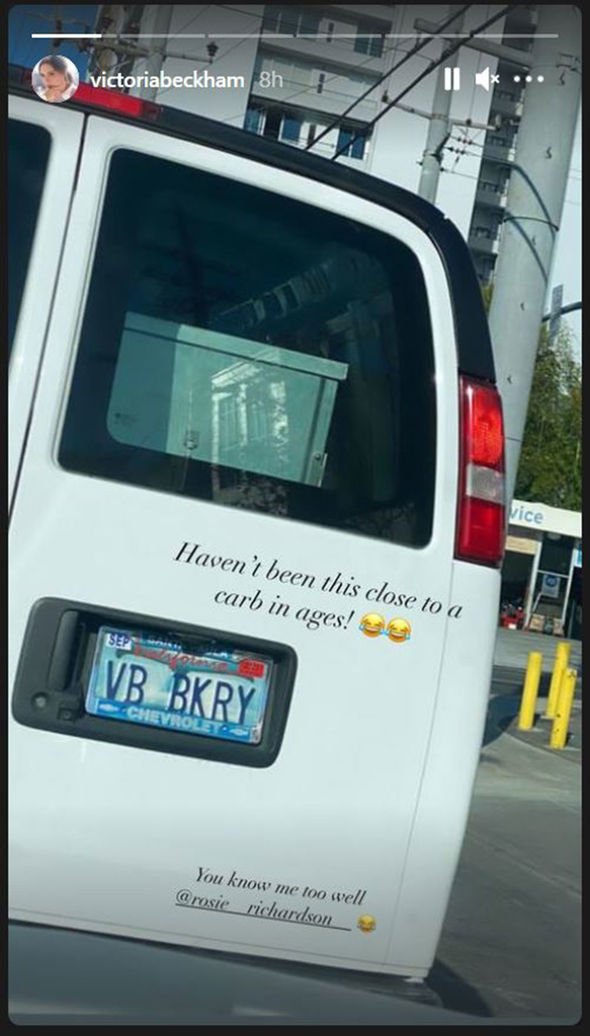 Last August a source told The Sun that Victoria broke her strict 20-year no carbs rule for a slice of her husband’s homemade, lockdown pizza.

They reported: “Victoria hasn’t touched a carb since 2001.

“But at the start of lockdown, David started experimenting with recipes — making the dough from scratch and trying various toppings.”

They continued: “Victoria eventually relented and had a small slice. Things progressed and, basically, she couldn’t get enough of David’s delicious golden dough balls.” 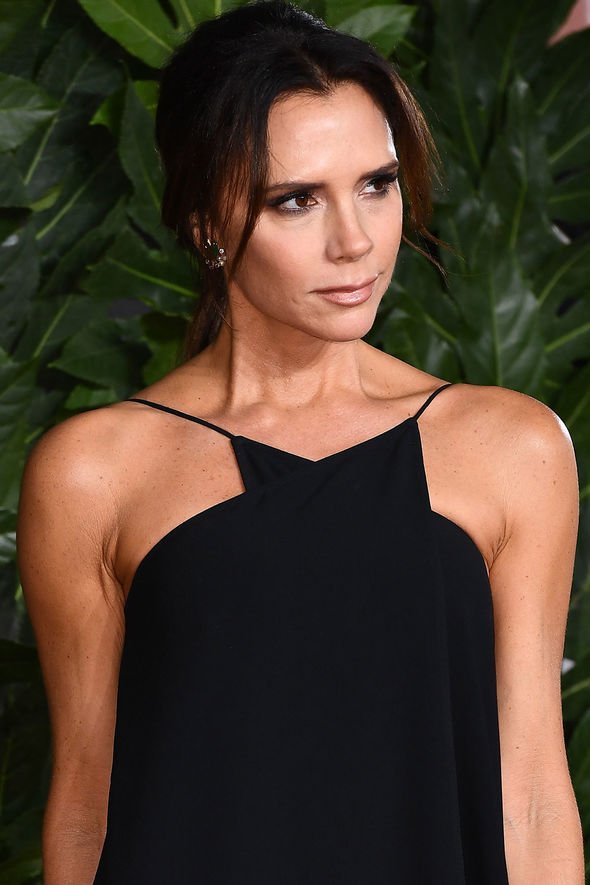 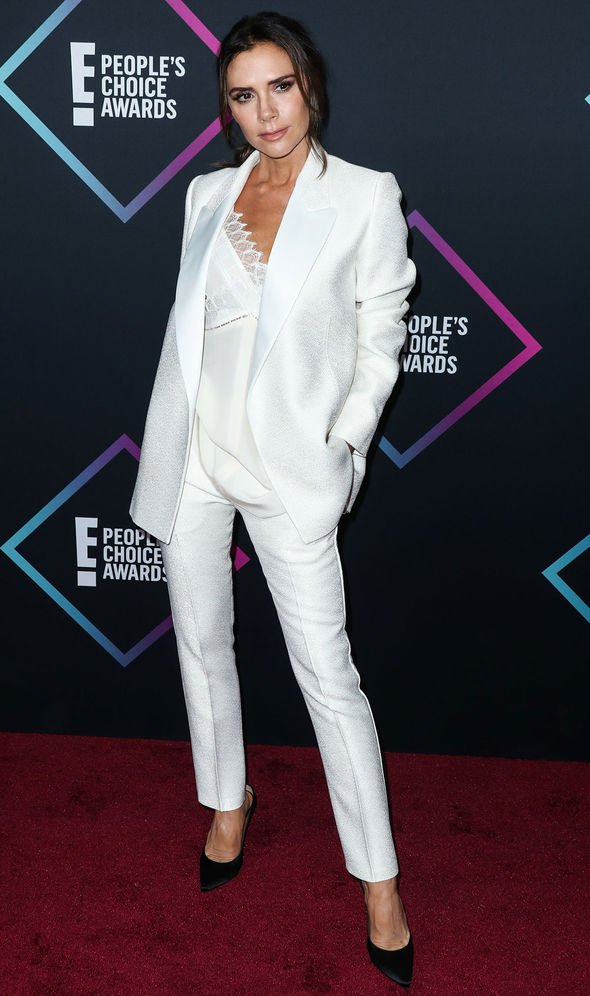 Over the past year the mum-of-four has frequently posted videos of herself and her brood cooking together in their family kitchen.

The former singer told the Telegraph in 2019 that she eats “three or four avocados a day”.

Speaking to The Guardian in the same year, the fashion mogul opened up on her diet.

Victoria surprisingly revealed: “I never cook. I used to – when we lived in Spain, I used to cook a lot.”

She went on to reveal that it’s her husband who’s the cook in the Beckham household.

“I am very, very disciplined in the way that I work out, in what I eat. That’s how I’m happiest.

She explained: “For me to do all that, I have to eat healthily and work out.”

The designer reportedly enjoys a diet rich in green vegetables, fish and grains.

She also posted one of her health tips on Instagram – drinking apple cider vinegar first thing in the morning.

She wrote: “Be brave! Two tbsp first thing on an empty tummy!”