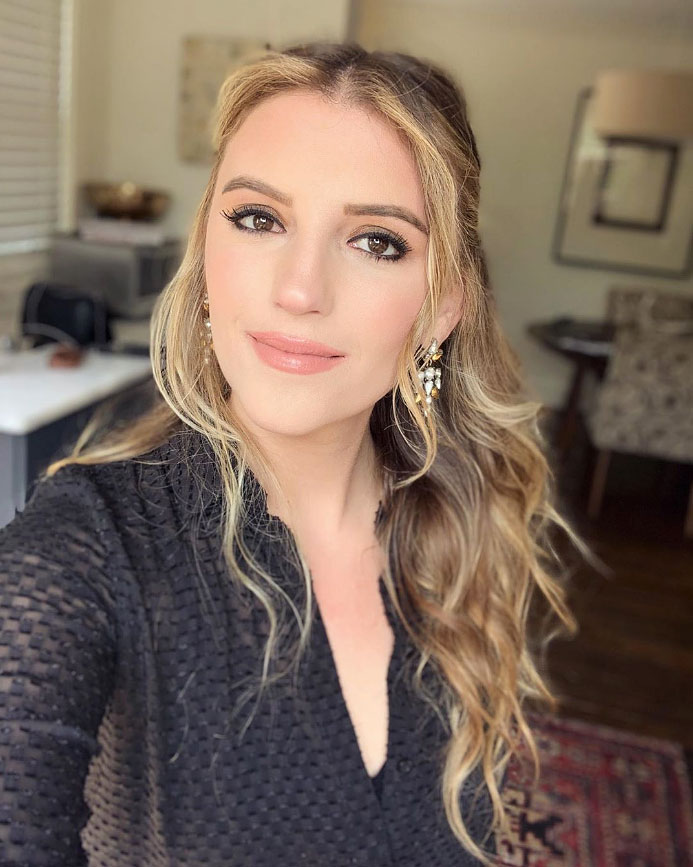 Jordan Pruitt is suing The Walt Disney Company, Hollywood Records and her former manager, Keith Thomas, over claims that Thomas had sexually abused her when she was a teenager.

“3 weeks ago as ‘Jane Doe’ I filed a lawsuit against my molester and those who enabled him. No more Jane Doe. I am Jordan Pruitt,” the Voice alum, now 28, wrote on Instagram on Tuesday, September 3, adding the hashtags “#justice #metoo #SeeSomethingSaySomething.”

Pruitt claimed in court documents obtained by Variety that Thomas took her virginity when she was 14 and continued to molest her until a week before her 16th birthday. She accused him of kissing her, performing oral sex on her, drugging her and anally penetrating her. The incidents allegedly took place at Staples Center in Los Angeles, the Warner Bros. lot in Burbank, California, and in trailers, hotel rooms and cars.

“I am standing up and speaking out not only for myself, but for the countless victims across the world who have never been given the opportunity for justice,” she said in a statement to Variety. “It is extremely taboo for anyone to speak about sexual abuse, misconduct and exploitation of minors in the ordinarily conservative and genteel South. Over and above decorum, many fear the repercussions of coming forward for example (getting blacklisted from the industry, losing work, having YOUR reputation tarnished). To many victims, coming forward feels shameful. Even though the #MeToo movement has been very powerful for many, there is still much work that needs to be done. No one should ever be punished for telling the truth and seeking justice, period.”

The singer — who toured with Demi Lovato, the Jonas Brothers, the High School Musical cast and The Cheetah Girls in the early years of her career — further alleged that Thomas groomed her and her mother, controlled her professional life, cut off contact with boys her age and made disparaging comments about her looks and talent. She accused Disney and her former label, Hollywood Records, of failing to prevent the abuse.

“Unfortunately, these large companies are primarily concerned with sales, money and charts,” she added. “Too often they fall short of protecting the young talent that they are ‘supposed’ to be caretakers for. Time and time again we see people in positions of power fail us. I couldn’t be more disappointed in how Disney treats their underage talent like cash cows.”

Pruitt wrote in a since-deleted Facebook post in December 2018 that she had been molested as a teen, but she did not identify her abuser at the time. She is now writing a memoir titled Abuse Anonymous.

Us Weekly has reached out to Thomas, Disney and Hollywood Records for comment.