Wait, What? John Cena Got Into a Fistfight at His Brother’s Wedding

Not a traditional wedding gift. John Cena revealed that he once got into a brawl with his brother during their other sibling’s nuptials.

During an interview on The Tonight Show with Jimmy Fallon, the 44-year-old former wrestler was asked if he’d been involved in any wedding fails, following the late show’s earlier segment about #WeddingFails on Twitter. The F9 actor replied,  “I think that’s something, kind of, we all have.”

He dove into a story about the time he offered to pay for the open bar at his brother’s wedding.

“Mine was my brother Matt’s wedding,” the former WWE athlete told Jimmy Fallon. “I thought it would be a nice gesture to open the bar. Drinks are on me, that’s my gift to the bride and groom. Nobody would have to pay for anything.”

However, things backfired when the free drinks caught up with him and he got into a scuffle with his other brother.

“So, I found out it was a mistake when my brother Dan and I got into a fistfight in the middle of the dance floor and closed the wedding down,” he continued as Fallon, 46, erupted in laughter. “You could tell, right then and there, who were guests, and who were a member of the Cena family. Because the guests were like, ‘What are you gonna do to stop it?’ and the Cena family’s like, ‘No, no, let ’em figure it out. Let ’em do it.’”

Speaking of Cena family weddings, the action star married electrical engineer Shay Shariatzadeh in October 2020 after dating more than a year, Us Weekly confirmed at the time. 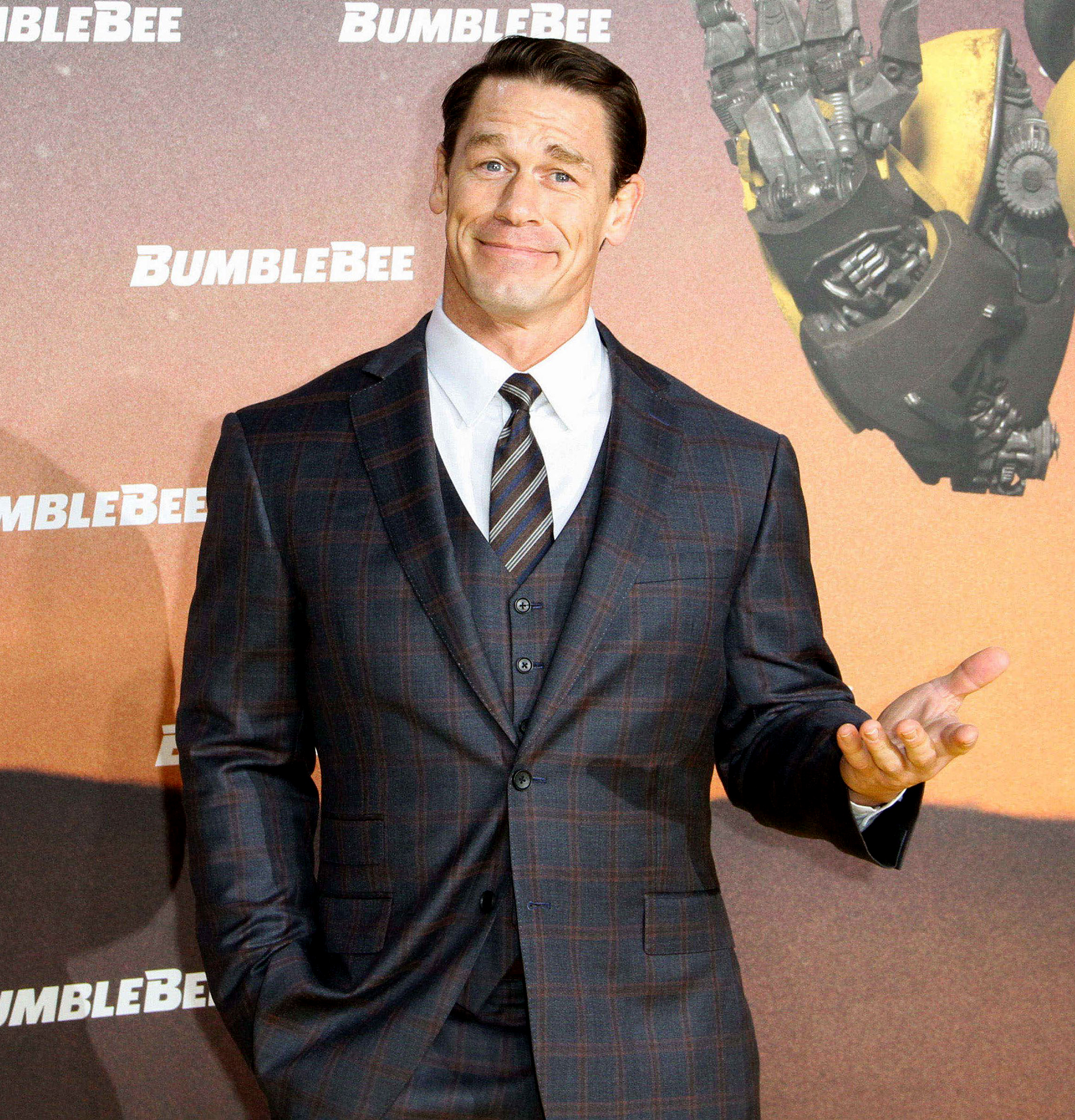 “[John and Shay] look incredible together,” fellow wrestler Seth Rollins exclusively told Us in January 2020. “I have not seen him this happy in a long time. So that’s really cool.”

The couple was first linked in March 2019, less than a year after his split from former wrestler Nikki Bella.

During the interview with Fallon, Cena also confirmed his return to the wrestling ring. “Those rumors are true. I’ll definitely be back in the WWE, I just don’t know when.” He continued, “I haven’t had my last match, and I can’t wait to have my next one.”

Before his return to wrestling, the Blockers actor can be seen in F9, the latest movie in the Fast and the Furious franchise opposite Vin Diesel and Michelle Rodriguez. The movie will be released on Friday, June 25.