This Is Us Season 4’s Thanksgiving episode saw Kevin make a bold statement. By the time he turns 40, the Big Three’s next birthday, he wants to have a home, a family, a wife, and a child. But that’s a tall order considering Kevin only has nine months to accomplish it. But he seems determined, and a flash-forward to Kevin’s next birthday proved he not only had a fiancée but one who was pregnant. So who’s expecting? And who is Lizzie on This Is Us? Warning: Spoilers for This Is Us Season 4 follow.

When This Is Us‘ midseason premiere episode opens, Kevin has gotten down to the business of finding a spouse. He’s hired a matchmaking service, though sadly, it’s not going so well. In a montage over Christmas, he goes on date after date. Finally, he gives up and cancels his matchmaker, only to look up and see a woman standing at the coffee counter.

Kate laughs. "The universe doesn’t work that fast," she tells her brother, but good luck. Kevin goes for it anyway.

The woman’s name is Lizzie, and over a single afternoon, it seems like the universe did come together and hand Kevin the perfect woman. It’s the beginning of a love story as timeless as the one his parents had. She’s a fan of The Manny, but not a super fan. She’s dazzled by his attention, but still down to Earth about it. She doesn’t even want him to do the "Manny" thing for her mom (who keeps texting her). 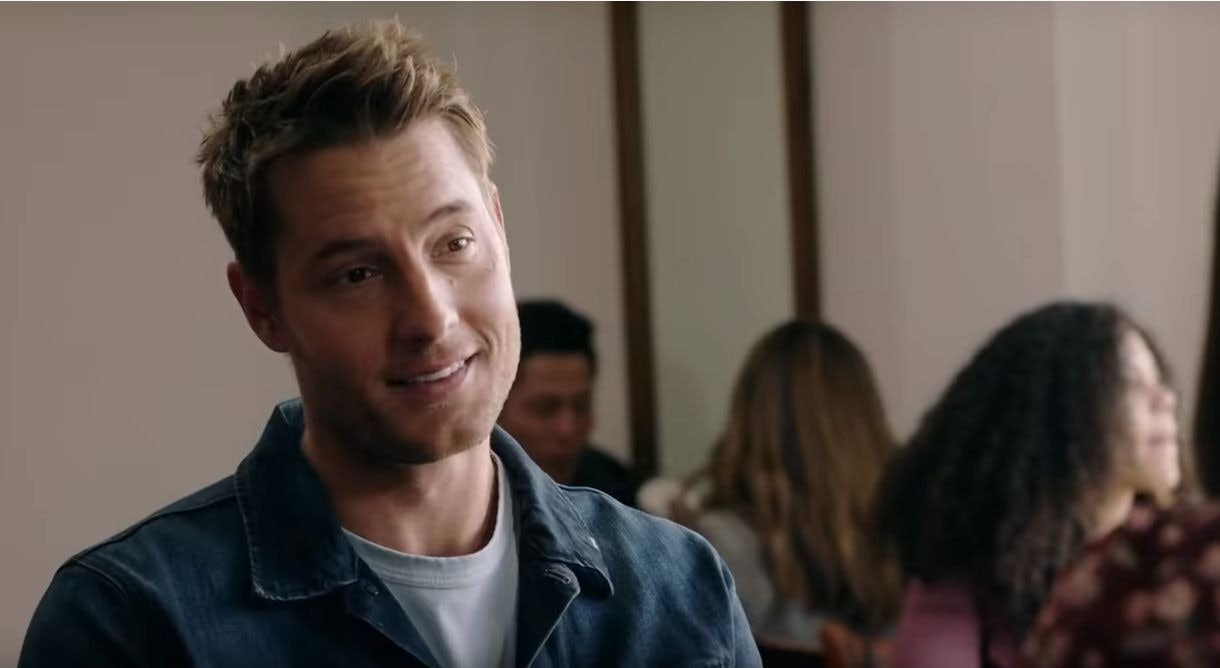 Kevin is so excited, he goes full Jack Pearson on her. He rents out the Hollywood Bowl, hires John Legend to sing for her, and is ready to make his move.

And that’s when it all falls apart.

Lizzie is married. That’s not mom texting, that’s hubby, who gave her granted her "Celebrity Hall Pass" permission to sleep with actor Kevin Pearson. But his attentions are too much, and she feels too guilty. As usual, Kevin has tried to make something that wasn’t there work.

Poor Kevin. He’s just gobsmacked: "Celebrity Hall Pass is a real thing?!" At least she was honest. He heads back to the set for reshoots, shaking his head. The universe wasn’t there for him; it was downright mean. He hands over his phone to the PA, ready to get his head back into his work and try again tomorrow.

Will Lizzie be back? Chances are this was a one and done character, and not the unseen pregnant fiancée from his birthday. But the phone rings after Kevin leaves. It’s not Lizzie though: It’s Sophie.

Maybe the universe is readying something for him after all.