EXCLUSIVE: Sheree Zampino is grateful social media wasn’t around during a painful moment in her life.

“It wasn’t difficult,” Zampino, 53, told Fox News on starting a new chapter in her life after her marriage came to an end. 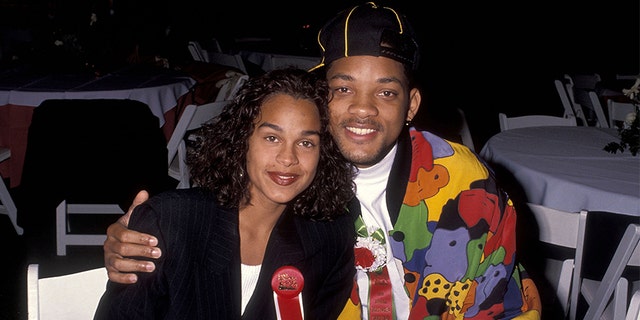 Zampino noted that she and the actor worked better together as parents than as a couple.

“I’m not saying it was problem-free and we didn’t encounter any bumps,” said Zampino. “But I think that in terms of co-parenting, we’re more successful, a lot more successful actually, than in a marriage dynamic. We were put on this Earth to be co-parents. That’s what we did and that’s what we’re doing. We love each other and it’s been amazing. It’s been a blessing.” 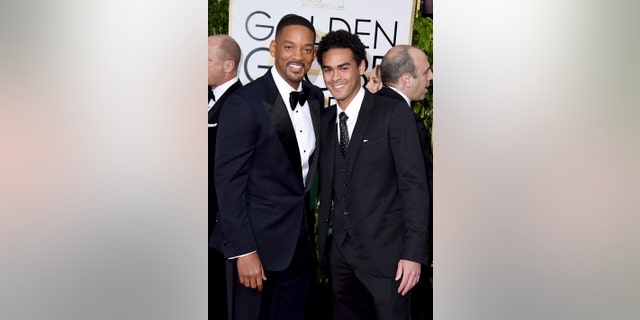 The women will reflect on what it was like filming the reality TV series together as well as what their lives have been like since cameras stopped rolling.

“We’re a sisterhood,” said Zampino on participating in the show and bonding with the other former wives. “It’s called ‘Hollywood Exes’ and it makes sense because it gives audiences an introduction into who these women are. You make the association, but we stand alone. We are mothers, we are sisters, we are entrepreneurs. We have it going on and as I’ve said before, we are bad mama jamas for real. [The show] allows our light to be seen and shown and not be hidden behind a man.”

Zampino also pointed out that it’s been important for her to be candid with audiences about her personal journey and what her life has really been like after the divorce.

“You know, why else would I go through something if I’m not able to share that?” she said. “For me, many times, that’s my a-ha moment. You know, ‘A-ha, that’s why I went through all that pain and suffering.’ If I can help a sister out, if I can help a friend out, if I can help somebody else out with my story and my testimony and my journey, it makes it all worthwhile.” 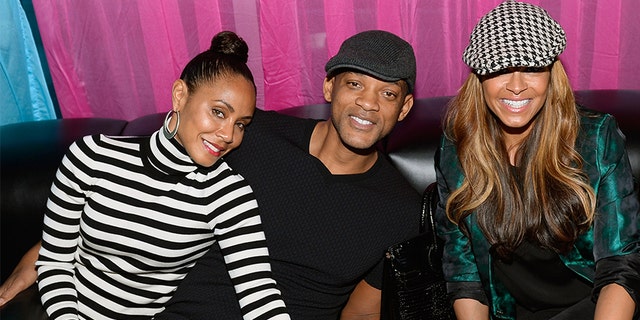 Zampino wasn’t the only one to get candid about her past.

Back in June, Smith sat down with Pinkett Smith on “Red Table Talk” where he got honest about his divorce from his first wife.