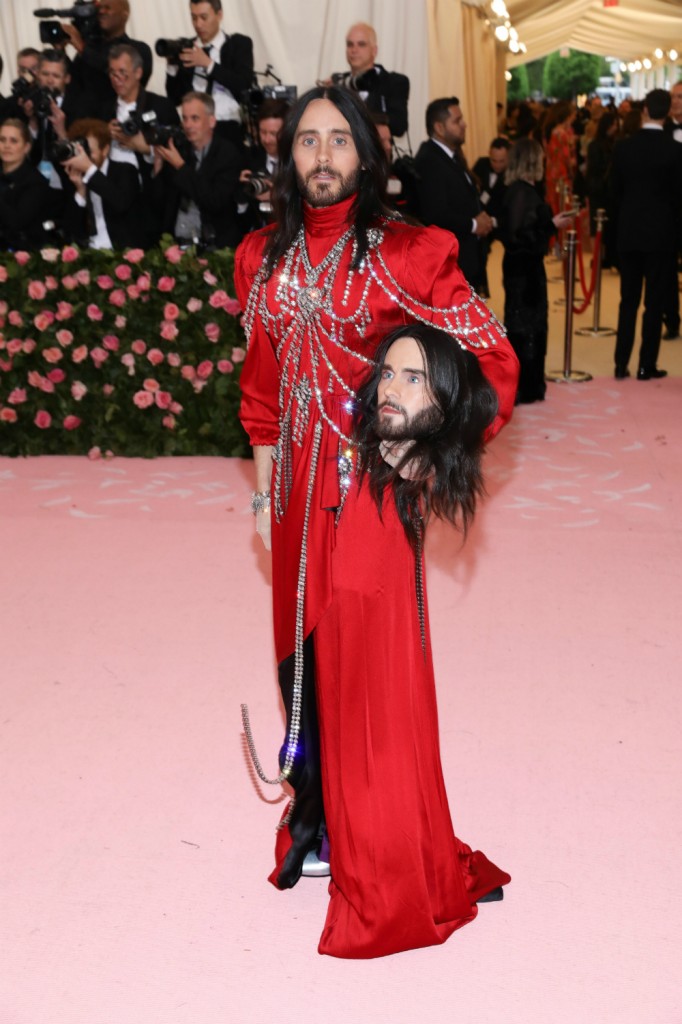 I kind of wonder what’s going on in Jared Leto’s head with all the Joker talk in the news. He would have been so pleased if this much conversation surrounded his turn in the role. He tried, but most of it fell out of the news cycle just as quickly as it got there. Speaking of Jared’s head, it’s missing. The replica head he had created to carry as an accessory to this year’s Met Gala has been absconded with, or so Jared thinks. Jared wore the Gucci ensemble above to the event. It was a collaboration between he and Gucci designer Alessandro Michele. But their collaboration didn’t end at decapitated heads, they worked together on Jared’s Thirty Seconds to Mars tour ensembles this past summer. This, for some reason, merited an interview in GQ. Not that it’s not notable, just that the tour is, well, finished.

How would you describe the look you wanted for this tour?
We wanted it to be vibrant, alive, and fun. Working with the Gucci gang was an absolute pleasure as always. I can’t tell you how grateful I am to be a part of that big, crazy Italian family.

You have amazing chemistry with Gucci clothing. You wear capes on this tour, for example, but you don’t look so regal that it’s remote. There’s something really tactile about the way you wear it. What’s the secret to interpreting it so well?
Well, I was born in Louisiana, so that probably balances out any chance of getting too regal, but I have a lot of help from the Gucci team. They’re an incredible group of people. So talented, so gifted. I feel really fortunate to work with Alessandro and this motley crew of artists and craftspeople that he’s put together.

What did you do with your head after the Met Gala?
Honestly, I have no idea. I think someone may have stolen it. If anyone out there finds it, bring it into your nearest Gucci store in exchange for a pair of dirty sneakers.

“I was born in Louisiana, so that probably balances out any chance of getting too regal,” uhm, I know some New Orleans vampires who disagree with that nonsense, Jared. I’m kidding, of course, (the vampires won’t talk to me), although I’ve only been in about three cities in Louisiana but they were all so luscious, I would absolutely assume regality was implied across the state. But Jared would know better than me. I added a few tour pics below but GQ has some better shots. They’re fun. And fortunately Gucci stuck to capes and lace, veering away from any sort of racial insensitivities for this tour.

But back to the matter at hand, or head, as it were – poor Jared has lost his head. Worse, it’s been stolen! I highly doubt that. I’m having trouble with the fact that Jared let it out of his sight for long enough for someone to steal. Maybe I just don’t want to think of what, in heavens name, somebody would do with it if they’d stolen it. But no, I think we all know where Jared’s head’s been shoved. 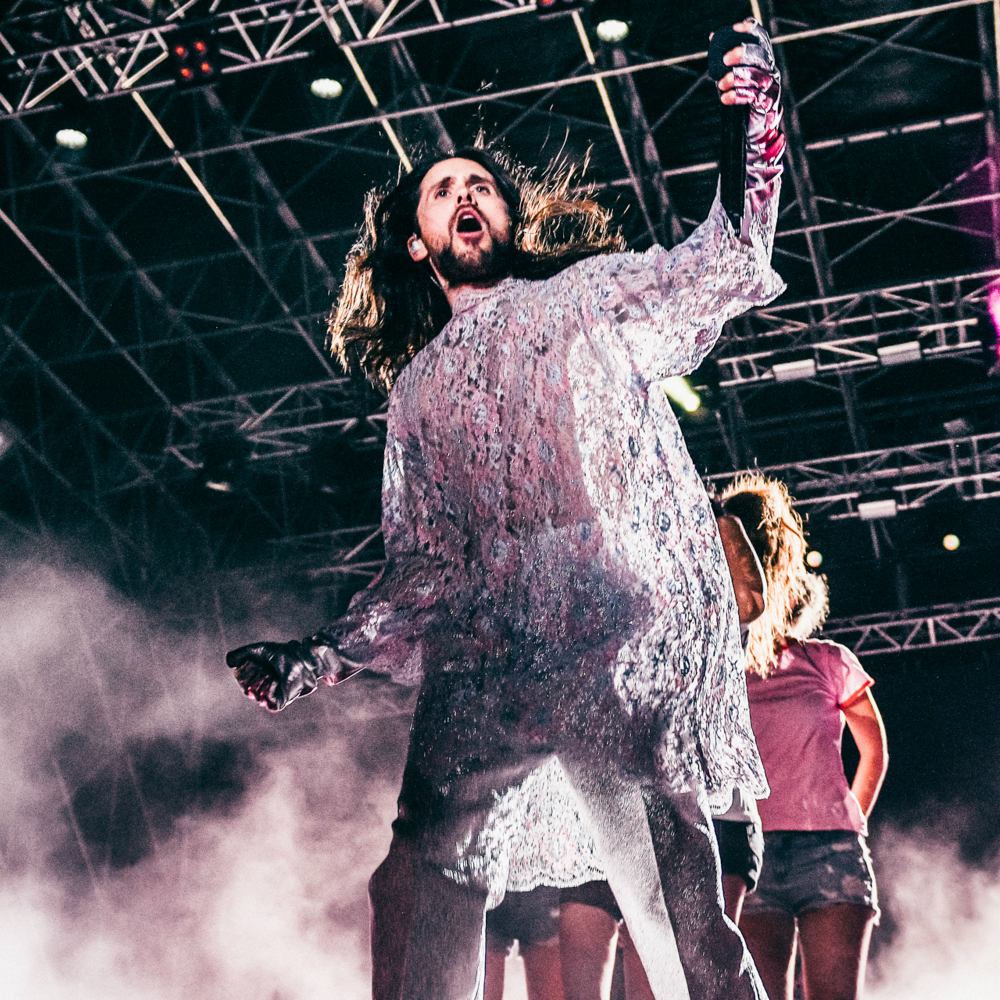 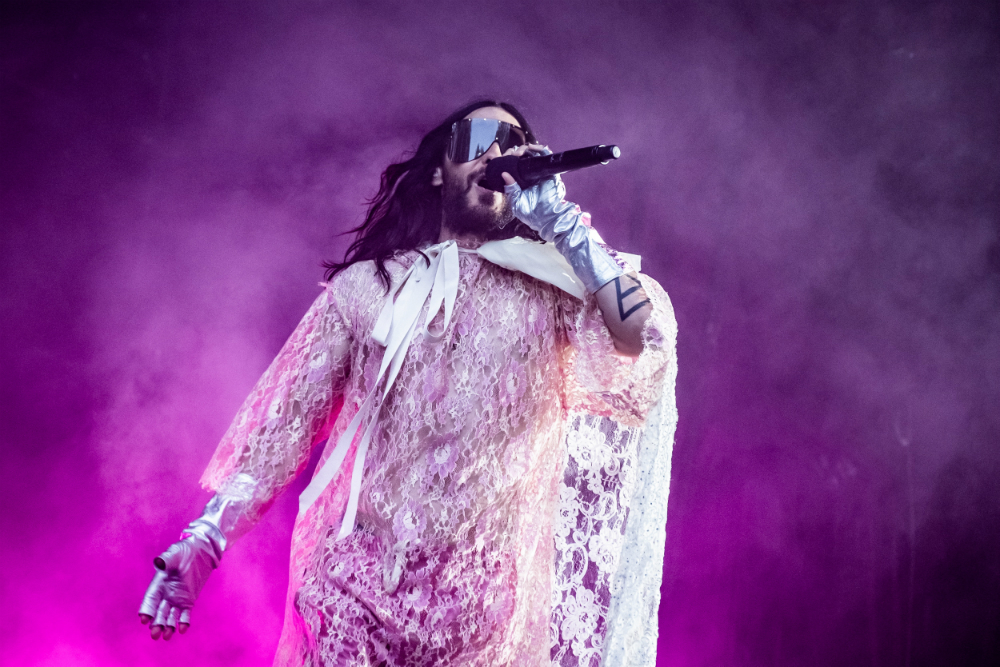 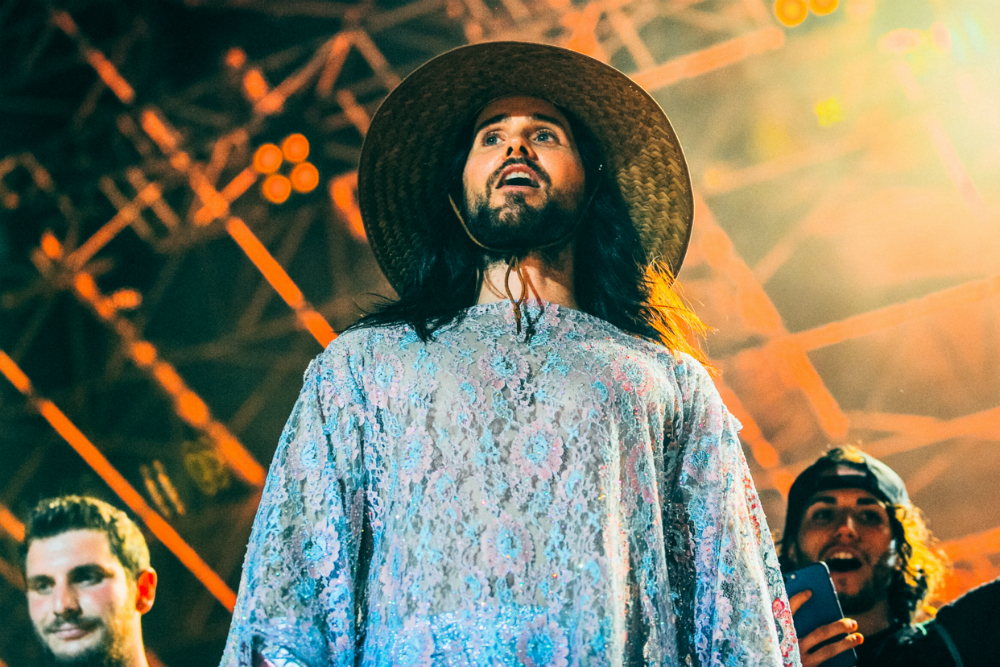