Motivation roaches. Yes, they’re a thing — at least they were for Diddy. The rapper’s latest motivational speech has fans buggin’.

Every Name Diddy Has Gone by Over the Years

The artist, 51, posted a video from a luxurious backyard on Tuesday, July 6, while eating fresh fruit next to his infinity pool, which overlooks the ocean.

“You can do it. You can be whoever you want,” he said in the video via Instagram. “You can be eating mango too, with the ocean as your backyard. I ain’t special. I just want it bad, you feel me? I will not allow myself to not have mango. I hustle hard, you know what I mean?”

The “I’ll Be Missing You” performer’s caption wasn’t as delicious. Diddy recalled living in poverty and how that changed his outlook.

“One day when I was growing up, I woke up and there was 15 roaches on my face. At that moment I said hell no, I refuse to live like this,” he recalled. “Work hard, believe in your crazy dreams… AND NEVER SETTLE!”

The father of six came from humble beginnings in Harlem, New York. His father died when he was a toddler, and his mother worked multiple jobs to keep the family afloat. He started working as soon as he could, beginning as a newspaper delivery boy.

“My mother had five jobs. I’m from the roots of hustle,” he told Britain’s The Mirror in February. “I was a paperboy, the first entrepreneurial thing I did. I would reach out to the boys about to go to college. I asked if I could do their round and send them half the money. I was making $1,000 a week as I kept all the other rounds on.” 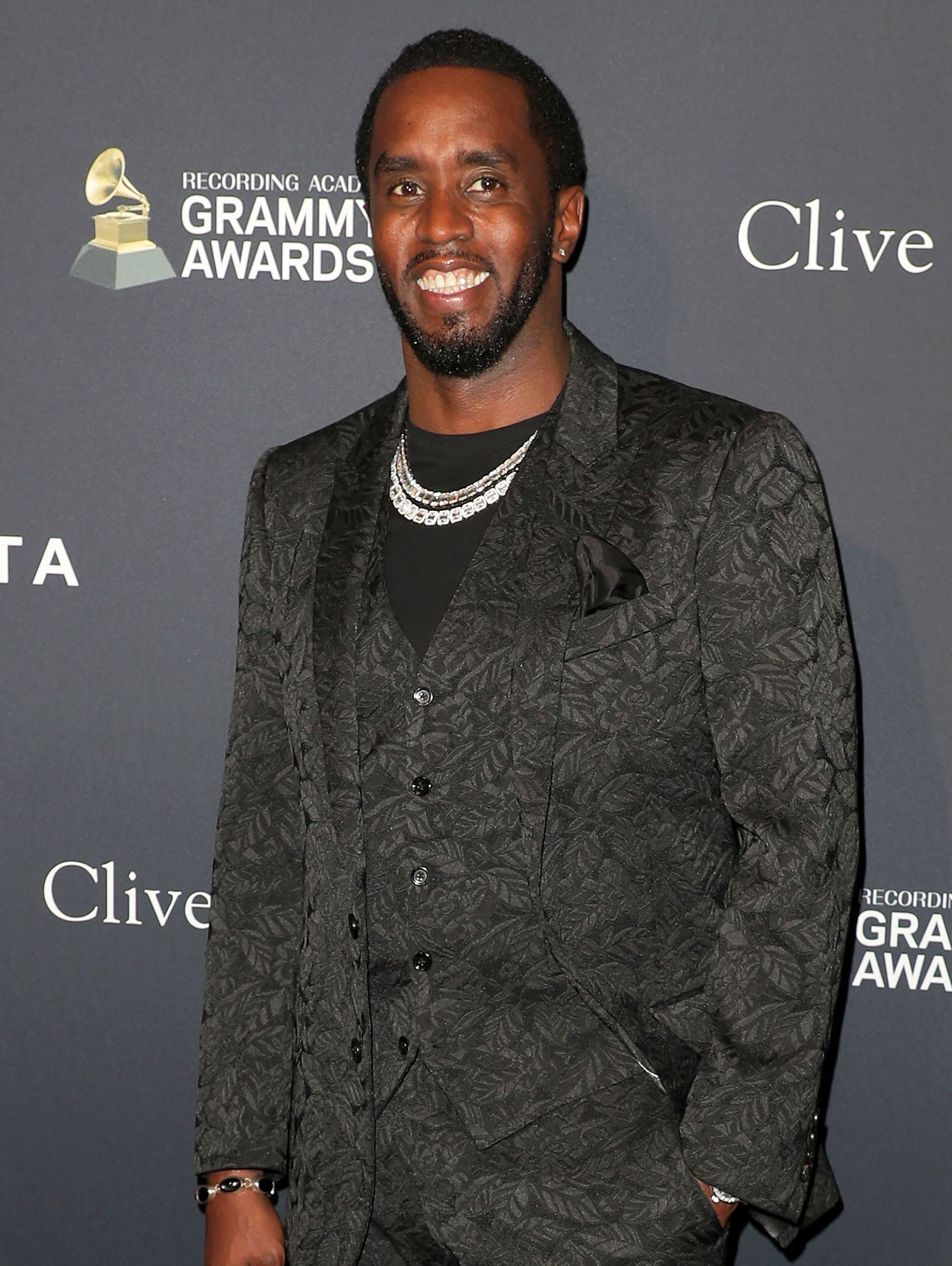 He added that he’d also worked as a busboy, gas station attendant and bathroom cleaner to make money. He now has an empire worth hundreds of millions of dollars, including the brands Bad Boy Worldwide Entertainment Group, Sean John, Combs Wine & Spirits, AQUAhydrate, The Blue Flame Agency, REVOLT Films.

The man certainly knows a lot about rebranding as he has been known as Puffy, Puff Daddy, Diddy, P. Diddy and Brother Love. He announced in May that he officially changed his legal name to Sean Love Combs after announcing his latest moniker late last year.

Celeb CEOs: Stars Who Run Their Own Businesses

“I’ve been praying on this and I know it’s risky because it could come off corny to some people, but I’ve decided to change my name again,” he revealed in a video on social media in November 2020. “I’m just not who I [was] before. I’m something different. So my new name is ‘Love’ — aka ‘Brother Love.’”

He added that his other names are in the past. “I will not be answering to Puffy, Diddy, Puff Daddy, or any of my other monikers but ‘Love’ or ‘Brother Love,’” he said.