Victoria Pedretti’s fans have been comparing her to fellow actor Hilary Duff ever since she first came into the public eye, particularly since she joined the cast of You. It’s easy to assume that being compared to a beautiful, successful, and widely-beloved celebrity would be a compliment. But how does Pedretti really feel about the comparisons?

In a recent interview, Pedretti revealed that she dislikes it when people say she resembles Duff. Here’s what she said and why she doesn’t appreciate the comparison.

Fans have compared Victoria Pedretti to Hilary Duff for years

According to her IMDb page, Pedretti has acting credits going back to 2014. She has appeared in movies like Once Upon a Time in Hollywood and the TV series The Haunting of Hill House.

But the actor got her big break in 2019 when she starred in season 2 of the popular TV show You. She portrayed Love Quinn, the love interest of protagonist/narrator Joe Goldberg, played to perfection by Penn Badgley.

Love Quinn is a polarizing character, but one thing most You fans agree on is that Pedretti bears a striking resemblance to another famous actor: Hilary Duff.

Fans have said that Pedretti is Duff’sdoppelgänger, that they are twins, or that they are at least related. They have also called for Pedretti to play Lizzie McGuire in the once-rumored reboot of the Disney channel show.

The comparisons get even more confusing when you consider that Duff once played Penn Badgley’s love interest on Gossip Girl, and Pedretti plays the same actor’s love interest on You. They have even said that Duff’s real-life husband, Matthew Koma, resembles Badgley. 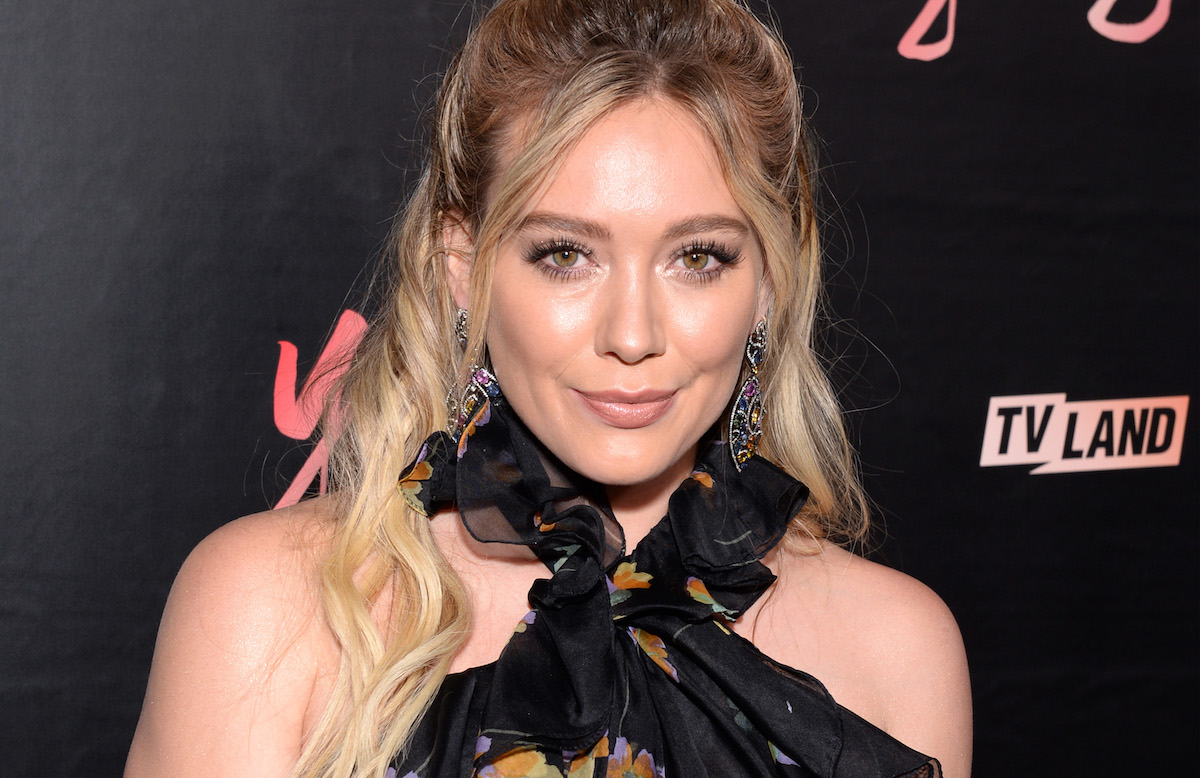 Some people might enjoy being told they resemble a star like Hilary Duff, but Pedretti does not care for the comparison.

In a February 2020 interview with InStyle, Pedretti revealed what she thinks when people compare her to Duff or any other celebrity.

“[It] is a weird thing, that women always get from being children.  I get so many [comparisons]. They’re not only saying I look like Hilary Duff. They say I look like Kat Dennings, Jennifer Garner, Hilary Swank, Rachel McAdams… And I’ve been getting all of these things since I was a kid, people have been telling me who I look like.

“And I think in a way to compliment me, or make me feel good about the fact that I look like somebody else who is acceptably beautiful in the world. But it’s something we generally do far, far more with women. And I think it’s worth reflecting on why we do that. Because I don’t really look like any of these women. I’m just another white woman with larger lips [who’s] very fair. And that is the continuous thing.

“I don’t look like these people any more than other people want to say they look like me. And it’s just, why is that significant or important or matter at all? Except for your ability to put someone in a box and say, ‘Well, we’ve had one of these before. So let’s have another one. You’re going to serve this role that is being given to you.’ And it’s like, no, I don’t want that. Nobody should want that.”

It’s safe to say that Pedretti doesn’t like being put into a box just as much as her You character disliked being in a glass cage. 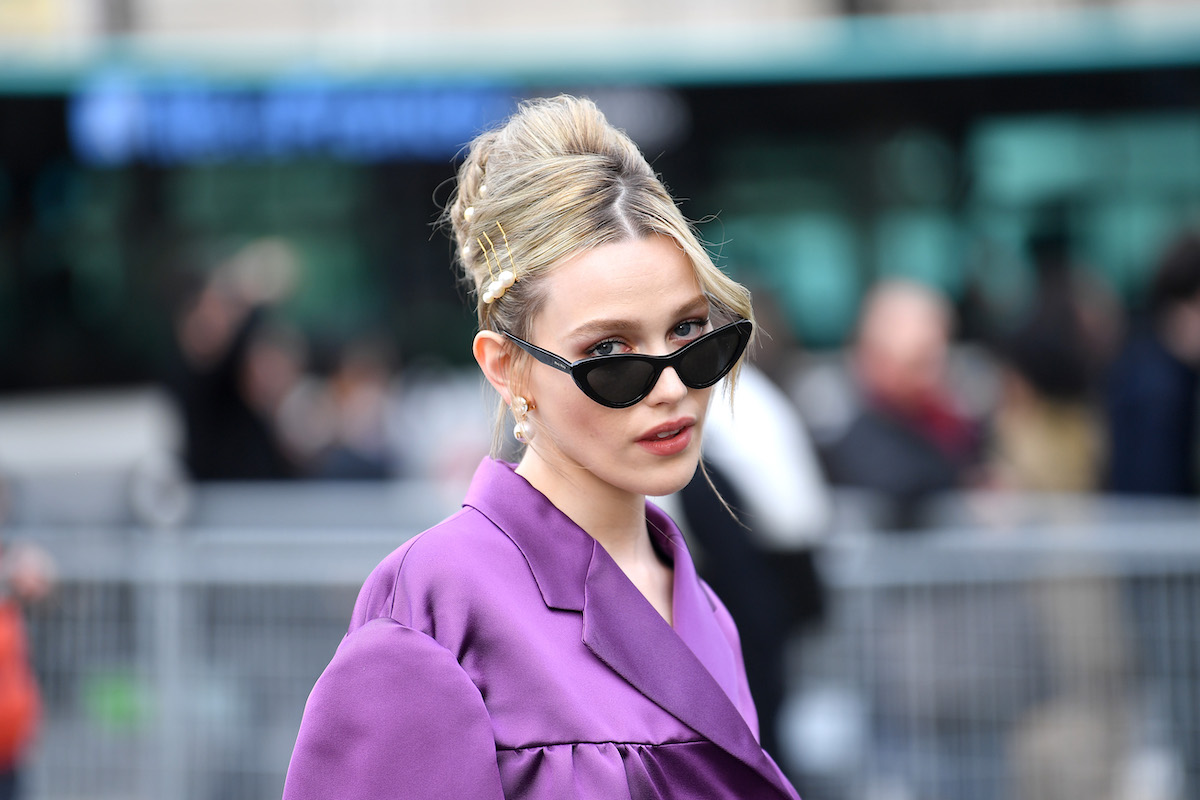 When asked what she wants people to know about her, Pedretti answered, “I want them to know less. I want people to know that I have no interest in them speculating about what they don’t know.”

Pedretti is rumored to be dating her You co-star, Dylan Arnold, although neither actor has publicly confirmed the relationship. And if Pedretti’s comments about privacy are any indication, she will probably never reveal the details of her romantic life.