But like so many other celebrity chefs, there are a few items that Fieri refuses to eat. While he’s open to exotic meats of all kinds, he draws the line at liver. “Liver is nasty,” Fieri said. He’s also averse to eggs. “I eat them in dressings but sunny-side up, over-easy or scrambled? No, thank you,” he said.

It turns out Fieri used to enjoy eggs like the rest of us until one crazy thing happened that turned him off to the protein-packed food forever. 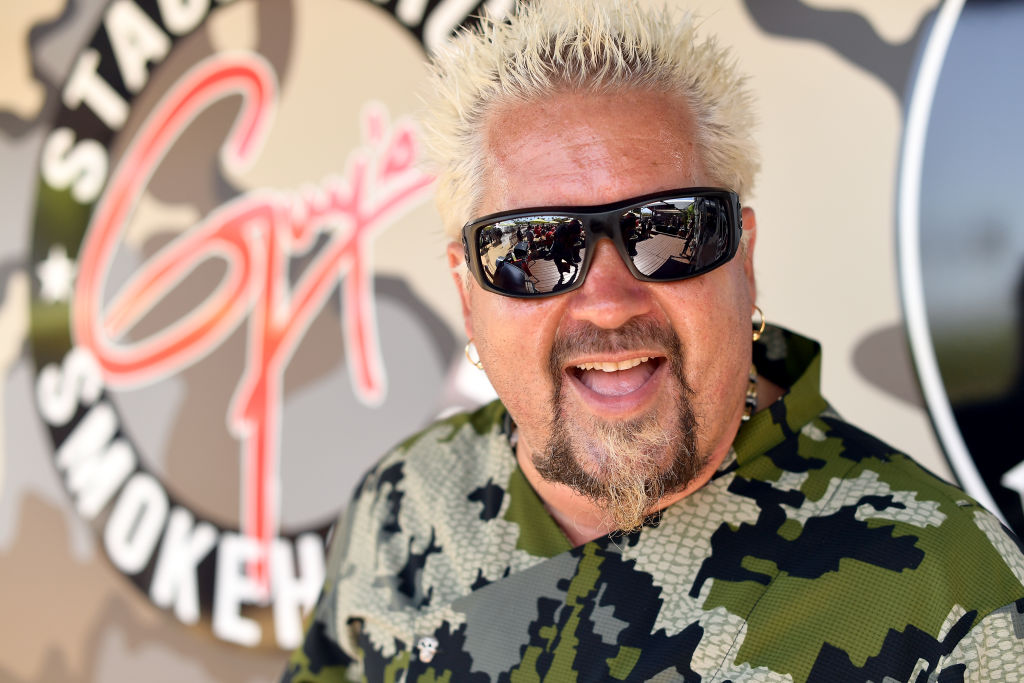 Before he became an egg hater, Fieri used to politely refuse his parents’ offers of granola to indulge in a breakfast sandwich instead. “I used to eat fried egg sandwiches like they were going out of style,” Fieri told Extra Crispy. “A fried egg sandwich with processed cheese on white bread when I would go to my friend’s house was the greatest thing in the world.”

But then fate stepped in and turned Fieri off to incredible, edible egg for good.

He founda dead baby chicken inside an egg once

It would be jarring even for an adult, but Fieri was just achild when he got a very unfortunate biology lesson. “When I was about ten years old, I came toa very clear understanding of how chickens grow—when we opened the egg,” Fierisaid, describing the experience.

This food item is considered a normal thing to eat in certain Asian countries. Balut, or developing bird embryos that are boiled and eaten directly out of the egg, are sold as street food in the Philippines and Vietnam. Even so, Fieri did not eat the baby chick that day.

A differentexperience turned Fieri off to eating eggs

You’d think the whole dead baby bird thing would be enough to turn Guy Fieri off eggs forever. But, it was a different experience he says made him anti-egg.

“…Youknow what it was? It’s that I had a bad hard-boiledegg. It was the chalky yolk,”Fieri explained. With that one negative experience, the Emmy-award winningtelevision producer was officially done with eggs.

He loves having grits for breakfast

Eggs and liver may be off the table — literally — but otherthan that, Fieri is willing to experiment with all sorts of different foods inhis line of work. At breakfast, he goes in a different direction and opts for hamand grits or juice with fruit when he’s sticking to a healthier meal plan.