Kourtney Kardashian is keeping up with her politics. The mother of three recently paired up with Environmental Working Group on a campaign aimed at introducing legislation in congress that will require beauty brands to limit the harmful chemicals put into everyday beauty and household products used by adults and children alike. She appeared in D.C. before congress on Tuesday, April 24, and naturally, she posted on Instagram about it afterward. Her boyfriend commented his support on the photo, and Younes Bendjima’s comment on Kourtney Kardashian’s congress Instagram is such a sweet supportive boyfriend move.

Kardashian posted a photo of herself at the Lincoln Memorial on Wednesday, April 25. Her caption was all about her work with Environmental Working Group. She said,

Bendjima, whom Kardashian has been dating for about a year now, commented on the post, saying, "Look at you, changing the world" with the brain and pink heart emojis. I’m feeling that love, guys.

The Kardashians don’t make political statements too frequently, so Kourtney Kardashian’s congressional address is a big move for her.

I went to Capitol Hill with @environmentalworkinggroup yesterday to advocate for safer personal care products because everyone, including children deserve to be protected from chemicals in their products we know cause harm. It's time for Congress to do its job. Stand with me and take action today. #BeautyMadeBetter

Kardashian’s team-up with EWG has been given the hashtag #BeautyMadeBetter. According to People, cosmetics laws have barely changed over the last 80 years (which is mind-blowing to consider), and that’s the biggest reason behind EWG and Kardashian’s initiative.

In her address, Kardashian talked about her early days of motherhood and how shocked she was to learn that household products she used with her baby Mason that she thought were safe actually weren’t. She said,

She continued, “And I would use the things that people sent me just assuming these are baby products and that they should be safe. I remember learning from my mom friends that these were not healthy at all.”

This is a big new move in Kardashian’s career, so it’s good to see Bendjima showing his support. And it definitely helps dispel rumors that he cheated on Kardashian. On April 11, The Daily Mail reported that Bendjima was seen out getting food with two women in Beverly Hills while Kardashian was on vacation in Turks and Caicos. The report said Bendjima "was seen hugging one of his pals goodbye after the trio enjoyed a sushi dinner at Matsuhisa together on Tuesday night." Uh, OK? That is cheating how? Bendjima, having none of this, called out the report on his Instagram story. He posted a screenshot of the article with the caption, "Daily Mail aka Daily Bullsh*t, Where are the 6 other men I was with? What you guys trynna do? Nice cut tho you piece of sh*t." Anddddd there’s that! Now let’s get back to our regularly scheduled programming of talking about the Kardashians.

Kardashian has been vocal about her passion for safe beauty and everyday products for a long time.

In another part of her briefing with congress, Kardashian said,

Tell ’em, girl! Hopefully Kardashian’s partnership with EWG will help affect cosmetics laws nationwide, but it’s good to see that Younes Bendjima will be there cheering Kardashian on along the way.

Dublin hurler Paddy Smyth benefiting from rugby background: ‘I’d be over in the Lions now if it wasn’t for hurling!’ 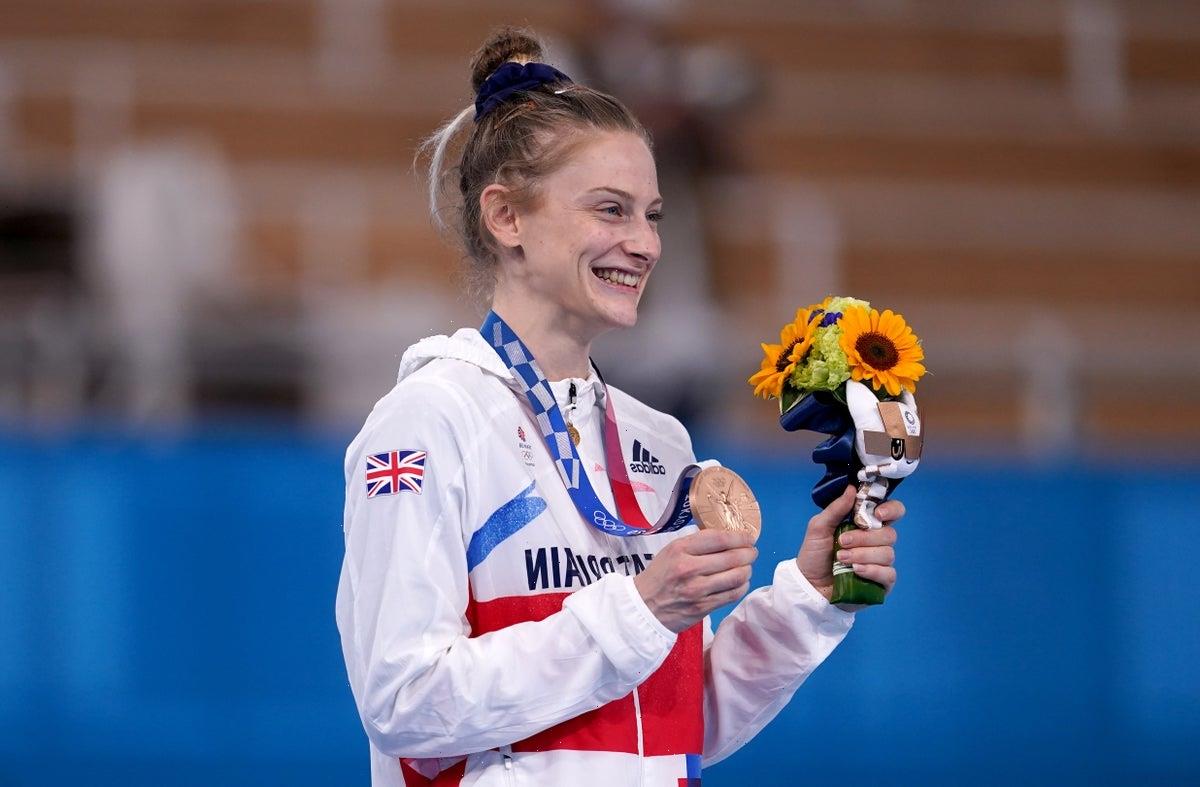