Zoe Ball’s dad Johnny Ball, 82, has revealed he feels proud of his daughter’s achievements, as she has been named the BBC’s highest-paid star. It comes after a BBC annual report revealed Zoe’s Radio 2 breakfast show earned her £1.36million in the past year.

The presenter is now set to earn more than Match of the Day host Gary Lineker, who was top of the salary league at the broadcasting company before he agreed to take a pay cut.

Johnny, who hosted children’s shows including Think of a Number and Think Again in the 70s and 80s, said news of his daughter’s salary was “wonderful”.

The television personality went on to insist “it’s not about money” and explained he is happy Zoe is “enjoying her career”. 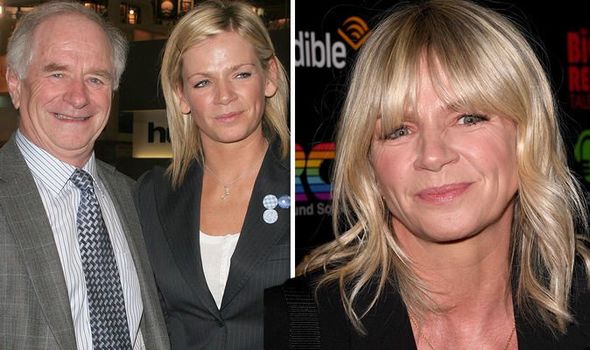 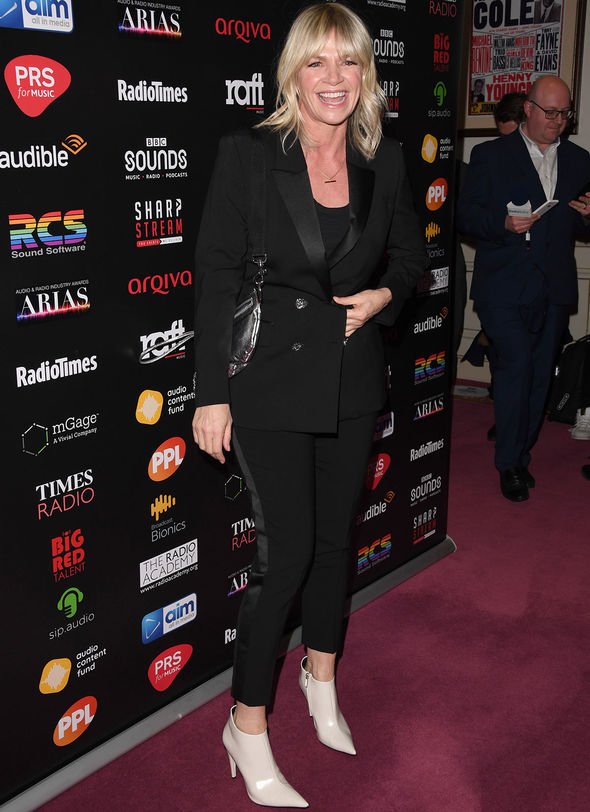 He added: “It’s not about money; it’s about enjoying your career and getting the most out of it and putting the most into it you can.

The former BBC presenter continued to The Mirror: “She forsook the thought of university to go straight in the business at 18, and she got a job in Manchester as a runner and researcher.

“That’s how she started, and then suddenly Chris Evans wanted her on the breakfast show… 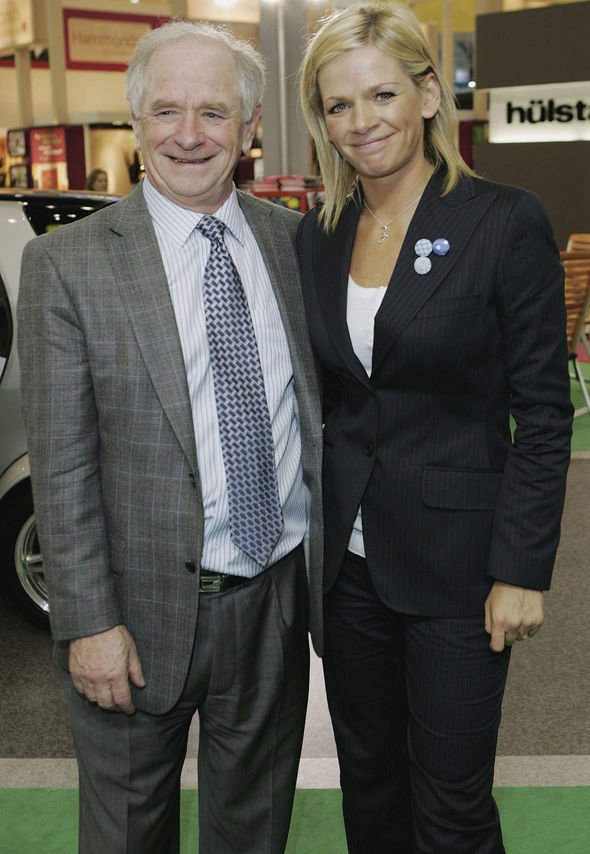 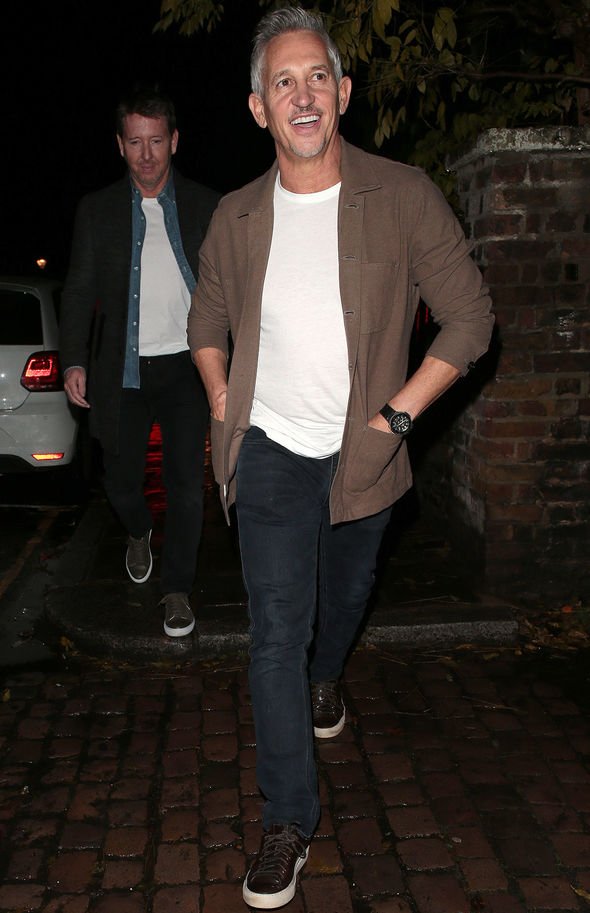 “It opened up for her very nicely, possibly because of me but… the point is not how you get in the door, the point is what you do when you’re there.”

The news comes just one month after it was reported that Zoe had lost a million listeners on her Radio 2 Breakfast Show.

She took over the show from Chris Evans in January 2019 when he moved to Virgin Radio, and she also been a fan favourite on Strictly spin off show – It Takes Two – since 2011.

Meanwhile, Huw Edwards and Alan Shearer took slight pay cuts while Gary Lineker’s huge wage will be reduced next year, after he signed a five-year contract to remain at the BBC.

The Match of the Day host will continue his duties on the programme as well as fronting the BBC’s coverage of the FA Cup, football matches and BBC Sports Personality of the Year.

The new deal sees the former footballer’s pay reduced by 23 per cent.

Gary said while discussing his new deal: “I love working with the BBC, and am very proud to continue to be a part of their outstanding football team.

“I’m looking forward to the next five years – with a European Championship and World Cup on the horizon, it’s exciting times for me and the team.”

Huw, who has been working for the BBC for over three decades, fronts major national news events and presents the News at Ten on BBC One.