With the market flooded with brands and products, Korean beauty, aka K-Beauty, has seen a rise in popularity. 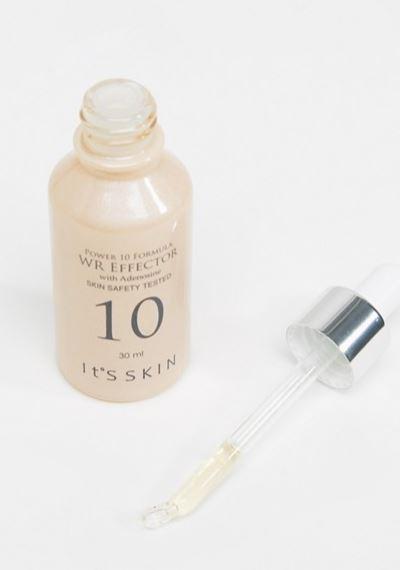 The influence from the Asian nation isn’t limited to make-up, with K-Pop also widely known in the west.

But the latest obsession with all things K-branded is a bottle of anti-wrinkle serum.

The It's Skin Power 10 WR Anti-Wrinkle Serum is so popular a bottle is snapped up every 20 seconds. 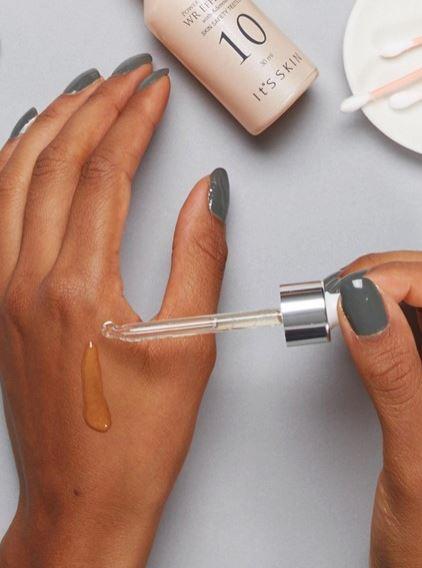 Created by researchers at the University of Seoul, the serum claims to be a powerful hit and comes with a pipette.

The ASOS website says: “Developed by dermatologists, it takes its science seriously but doesn’t mind having some fun on the side.”

It promises to reduce the appearance of fine lines and wrinkles, and features interesting ingredients such as mistletoe and caviar. 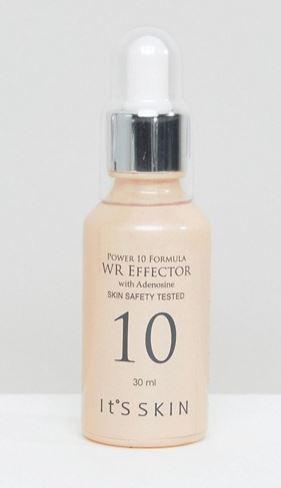 The instructions are to use two to three drops and massage over the face and neck, and pat gently until absorbed.

In total there are 10 varieties in the power 10 formula range, which is described as a “high-enriched essence for each skin problem”. 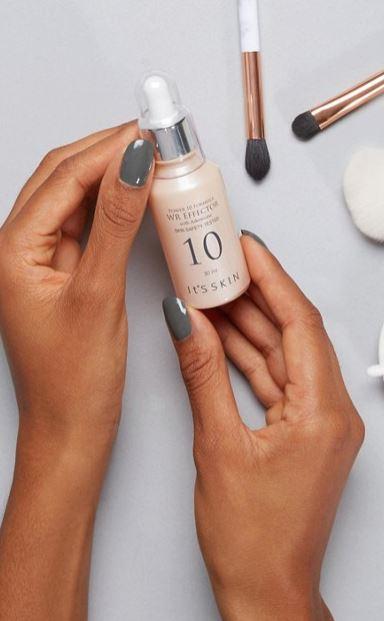 If you need some make-up inspiration, this £10 mascara has been revealed as a Beyoncé fave.

And if you’re into something a bit different, Coca-Cola has launched a full make-up line.

As we head into summer glittery unicorn sunscreen is the latest trend to hit the shelves.