12 Questions People In Polyamorous Relationships Are Sick Of Hearing

People who practice polyamory understand the world’s curiosity: Loving more than one person at one time isn’t entirely conventional. Most people have a lot of questions about what it’s like.

Still, there are more tactful ways to learn about someone’s personal life, especially if you’re asking questions about what happens in the bedroom.

Below, polyamorous men and women share 12 questions they get asked all too often.

“More than any other question, this one makes laugh because polyamory is actually the opposite of cheating. The only thing we have in common with cheaters is the capacity to love more than one person at a time, but by definition, polyamory is about informed consent with everyone involved. The fundamental premise of our lifestyle is honesty, communication and decidedly not sneaking around and lying to people you love!” ― KamalaDevi McClure, who’s been in an open marriage with her husband Michael for 16 years. McClure been with her girlfriend Roxanne for seven years. 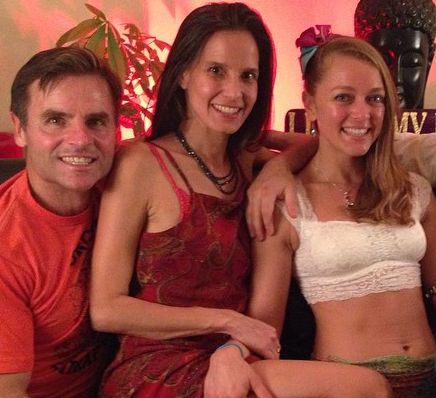 “I’ve heard every version of this and despite my big heart, it always makes me want to punch someone in the face. The condescension and self-righteousness are almost more than I can break down, but consider this: Polyamory is not a compromise we make because we have lower standards; it’s a preference — some even consider it an orientation. Doing it right cultivates an intense depth of intimacy. Just like choosing to be exclusive, we’re just growing closer through different experiences. You may prefer cross-country skiing, but that doesn’t mean everyone who snowboards is settling.” ― Zaeli Kane, who runs the YouTube series The Commotion: A Divine (Romantic) Comedy with her partner Blake Wilson. She’s been with her husband Joe Spurr for 14 years and they have a daughter. Joe has a girlfriend named Ixi. 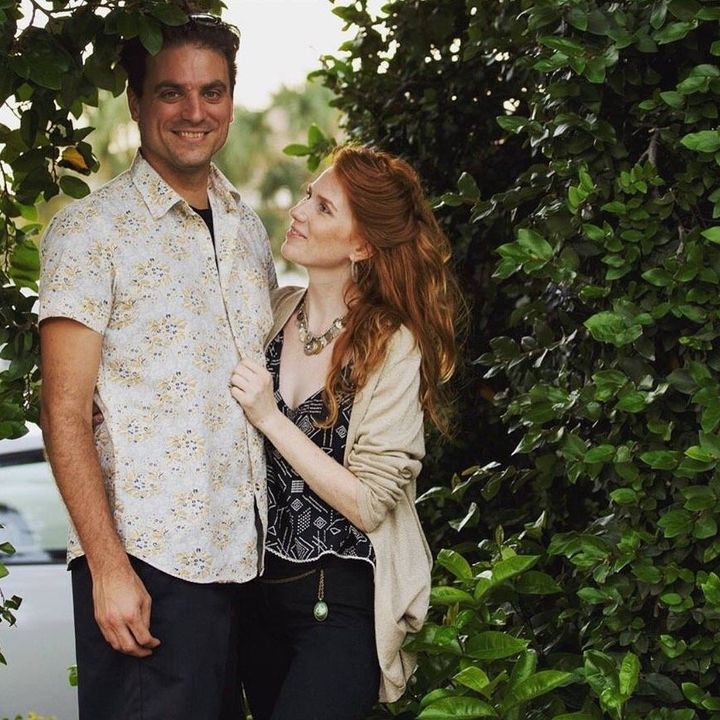 3. Who’s your primary or favorite partner?

“Most polyamorous relationships aren’t made up of a hierarchy of ‘primary’ relationships and ‘secondary’ relationships. Many polyamorous folks, like myself, have deeply honest relationships with their loved ones that are based on what they actually want to share with each other, rather than following a script or a contract. For me, the most interesting part of polyamory isn’t the amount of partners I have or who’s the primary, but about how I approach partnership itself. Through polyamory, I am able to step outside the box of preconceived ideas about what relationships are ‘supposed to look like’ and relate more authentically with everyone around me.” ― Tikva Wolf, creator of the polyamory comic Kimchi Cuddles. Wolf has been with three partners for several years and has two children. 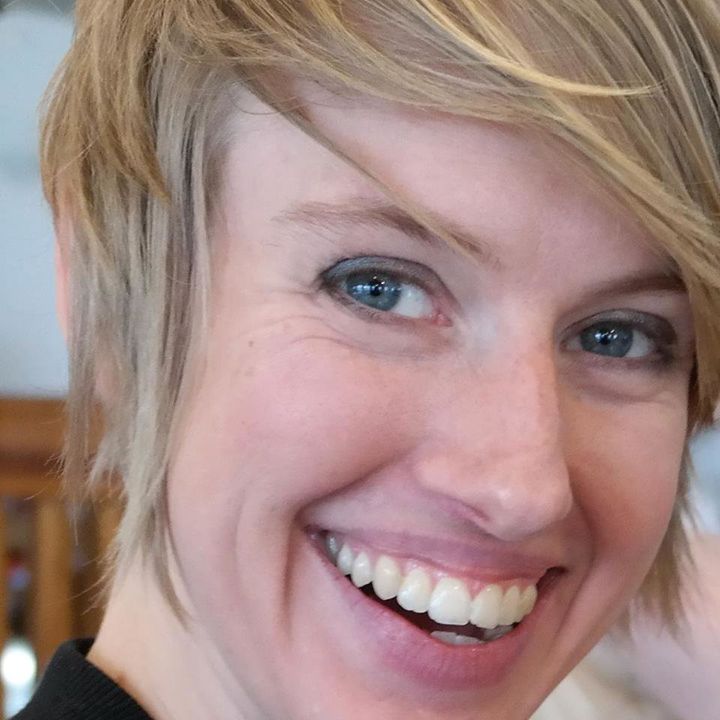 “Questions that start like this are always a danger zone: ‘What would happen if your boyfriends started to hate each other?’ ‘What if someone wanted to move?’ ‘What if you want to go back to monogamy?’ ‘What if a unicorn burned down your house?’ Some people think that polyamory only leads to a disaster and want to force you to think of a horrible fail scenario. But in most cases, it’s not very realistic.

You also shouldn’t ask monogamous people: ‘What would happen if your partner cheated on you with your sister?’ Anything can happen, but it’s not a reason to stop loving your partners. If the disaster comes, we’ll work through it together.” ― Natalie Fink, who’s been with her boyfriend Yannick Gwarys for four years. She’s been with her other boyfriend Michael Flamm for two years. 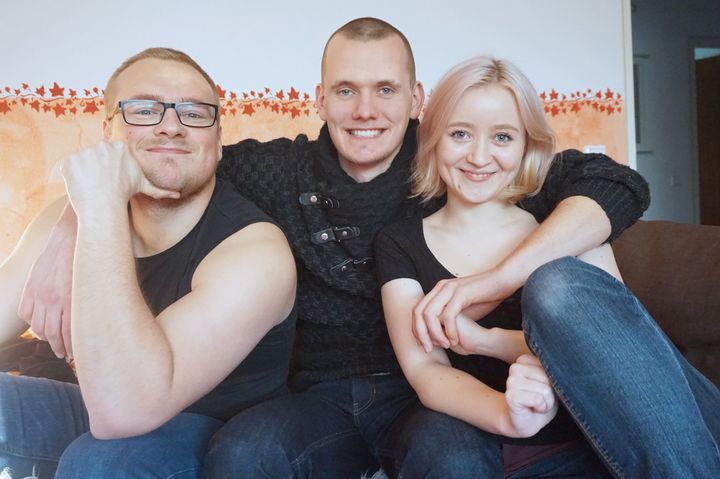 5. Don’t you get jealous of each other’s relationships?

“I did experience some extra jealousy when I was new to polyamory and adjusting to my partner dating other people, but it wasn’t the end of the world. Just like any other negative emotion (for example, fear or sadness), the goal isn’t to never feel jealousy; the goal is to deal with it well. Because of polyamory, I’ve gotten much better at coping with jealousy and realizing it’s not a big deal when it happens. And now that I’ve been polyamorous for a while, I actually experience far less jealousy than I did when I was monogamous.” ― Page Turner, creator of Poly.land, who’s been with her husband Justin for eight years. (Both have been dating other women for a few years.) 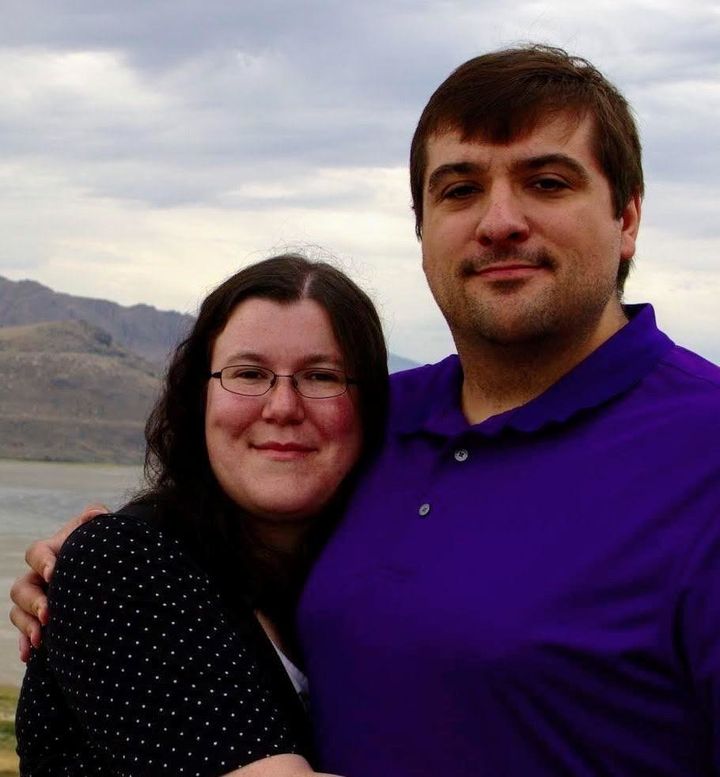 6. Are you concerned about STIs?

“Yes, I am concerned about STIs to the same degree that any sexually active person should be concerned about STIs. Myself and each of my partners [get] tested regularly, and there are open channels of communication whenever a new sexual relationship begins. Studies have even [shown] that people in consensually non-monogamous relationships have fewer STIs and are less likely to spread STIs than someone who is cheating on their partner, for instance.

Not everyone does this, but I personally make the choice to use condoms for penetrative sex with all of my partners. I feel empowered by deciding to protect myself rather than choosing to have fully unprotected sex and then having to worry about whether or not my partners are using barriers with everyone else. Some people balk at this, but I would argue that using a condom doesn’t mean that your relationship with someone is less intimate or less serious. It’s just a piece of latex.” ― Dedeker Winston, creator of the blog and podcast Multiamory. Winston has been with her partner Jase for four and a half years and her partner Alex for two years. 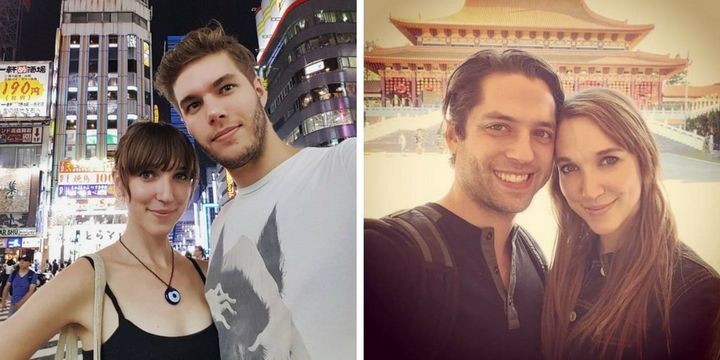 7. How do you plan to settle down one day and have kids?

“There is a weird way these questions are asked to us. Instead of, ‘Do you plan to have kids or settle down?’ we are asked, ‘How do you plan to…’ as if we are different. People find our relationship so complicated, they need to know how having kids is even possible. Asking any couple if they are going to have kids can be a weird and personal question, but you just don’t ask someone ‘how’ they plan to. People assume we’re just running wild right now and while that’s partly true, we are also very dedicated to each other. There’s a lot of love between the three of us, and while having kids or settling down is not in our plan at this time, whatever we do, we will do together.” ― Jimmy, who’s been in a throuple with his partners ChachaVavoom (a pseudonym) for nine years and Summer for five years. 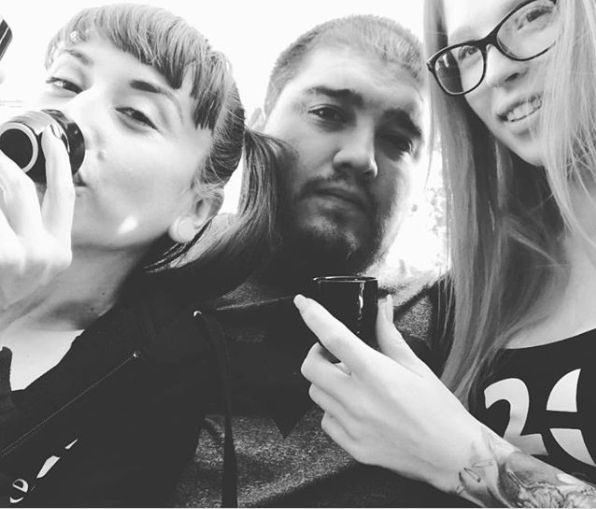 8. What does your family think?

“This is another one of those questions you just don’t walk up to a regular couple and ask. It’s so negative. The assumption is that your family must think something of your arrangement, the way they would if a teenager got a tattoo or committed a crime. Family will always have reservations and thoughts but at the end of the day, I think your family just wants what’s best for you. Our families are no different.” ― Summer, who’s been in a relationship with Jimmy and ChachaVavoom for five years.

“The politically correct version is to inquire about our preferred label: Are we a V-triad or a throuple? This lingo only lightly disguises the real question, which is who sleeps with whom? It’s rude to put anyone on the spot about their sex life, so if we don’t bring it up or volunteer a specific term we want to identify with, just assume that isn’t something we want in your head when you think about us. Joe, Blake, Ixi and I are really not a troupe of hypersexual exhibitionists — we’re just people who like to customize how we spend our time. There are plenty of normal getting-to-know-you questions you can ask before butting into our bedrooms!” ― Zaeli Kane

10. Once you find the right person, you’ll settle down, right?

“This may be true for some people, but for lots of us, it’s not. A lot of polyamorous folks date multiple people at a time for decades (sometimes in fixed multi-person arrangements and sometimes more fluidly); others prefer to live alone long-term and keep all of their relationships more casual; many of us feel like the constraints of a monogamous relationship just couldn’t ever work with who they are. Assuming that someone is ‘going through a phase’ just because their relationship doesn’t match what society expects of them sends the message that their relationships aren’t real, or that they can’t be trusted to know what they actually want. Either way, it’s condescending and hurtful.” ― Josephine Kearns, the creator of the site Poly Chicago. Kearns has been single for the past year. Prior to that, she was in two concurrent long-term relationships. 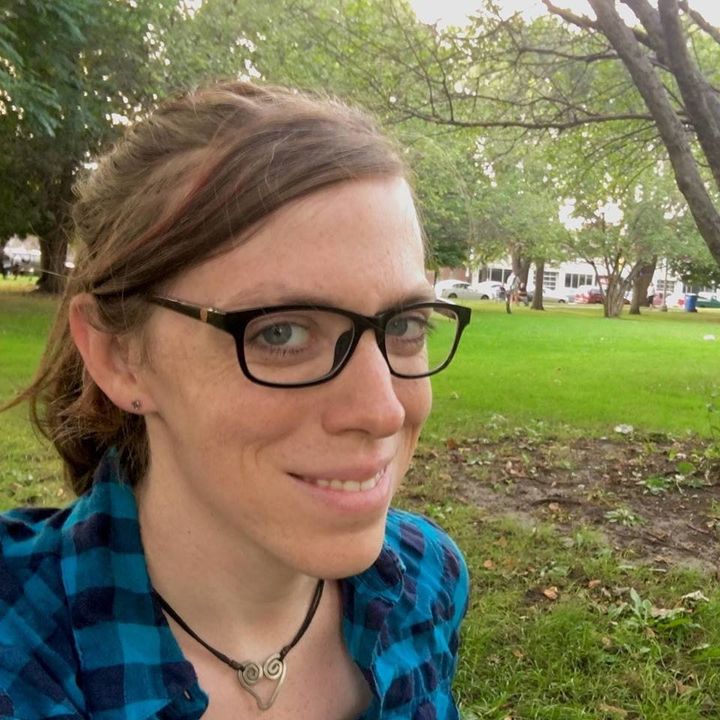 “The truth? I know this is a radical concept, but we have an 11-year-old son and we have never lied to him. Not about the stork, the boogie man, or even Santa. Not all poly parents have the privilege of being this honest, but we raise our son with the same values of inclusion, transparency, love and freedom that we practice with all of our life partners.” ― KamalaDevi McClure

12. What if your partner falls in love with someone else?

“A lot of people assume that if one of my partners starts liking someone else, that must mean that they’ll start neglecting me. People often think that if a partner of mine is free to date whoever and however they like without any rules in place, they’ll choose to completely disregard my feelings. If my partner falls in love with someone else, of course we’ll talk about it. We’ll talk about how that might change time management or travel plans or date night scheduling. But outside of negotiating the logistics, a partner falling in love with someone else doesn’t automatically diminish their level of commitment toward me. Besides, monogamy doesn’t act as a safeguard against your partner becoming interested in someone else ― it can happen whenever, regardless of how many rules you may try to put in place to prevent it.” ― Dedeker Winston