Your friend tells you that she is adopting and, of course, you’re completely thrilled for her. But you might be worried about saying the wrong thing during what’s already a super-stressful time for her. Here are six common pitfalls to avoid. 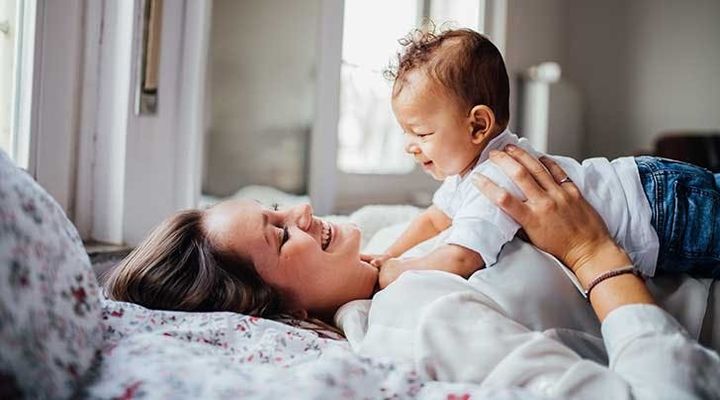 This one’s often coupled with a story about how your sister’s friend adopted a child and then got knocked up three months later. You may be joking or trying to imply that she’s got good things coming, but a comment like this implies that adoption was a last resort, or that this child will not be as cherished as a biological one.

Adoption can be expensive, but asking adoptive parents about money isn’t productive (it’s also kind of tacky — this is about expanding her family, not a purchase). If you’re asking because you’d like to help, then offer to throw a baby shower when your friend is ready, or ask if she needs any children’s clothing or supplies instead.

3. “My coworker’s third cousin adopted and had the most terrible experience.”

This one’s an obvious no-no. Whatever horror story you may have heard from someone or seen on the news, know that this is not the norm — it’s also not going to be helpful to relay this to your friend. Think of it this way: If your friend told you she was pregnant, you wouldn’t respond by telling her about a miscarriage, would you? Just, no.

4. “Wow, this process is taking forever.”

You want to commiserate with your friend about how frustrating the adoption process can be, but trust — she’s well aware. Instead, try keeping her mind off of how long it’s taking by talking to her about some normal mom things — you know, like how she’s going to decorate the nursery or how the schools are in her district.

5. “That child will be so lucky to have you as a parent.”

This one’s a toughie because it’s a sweet sentiment that comes from a good place. But be wary of implying that your friend is some kind of saint — she’s adopting because she wants kids, not because the kid is a charity case.

Don’t say this unless you really mean it. Deciding to adopt typically takes a lot of time, money and soul-searching, and your friend likely did not enter into this lightly. Don’t say something that might trivialize the process. And if you are seriously considering adoption, then do some of your own research first before approaching your friend at a more appropriate time.