Lucky, then, that a Canadian brand called Sheertex has invented a pair of "indestructible" tights that are "lighter than water" and "ten times stronger than steel". 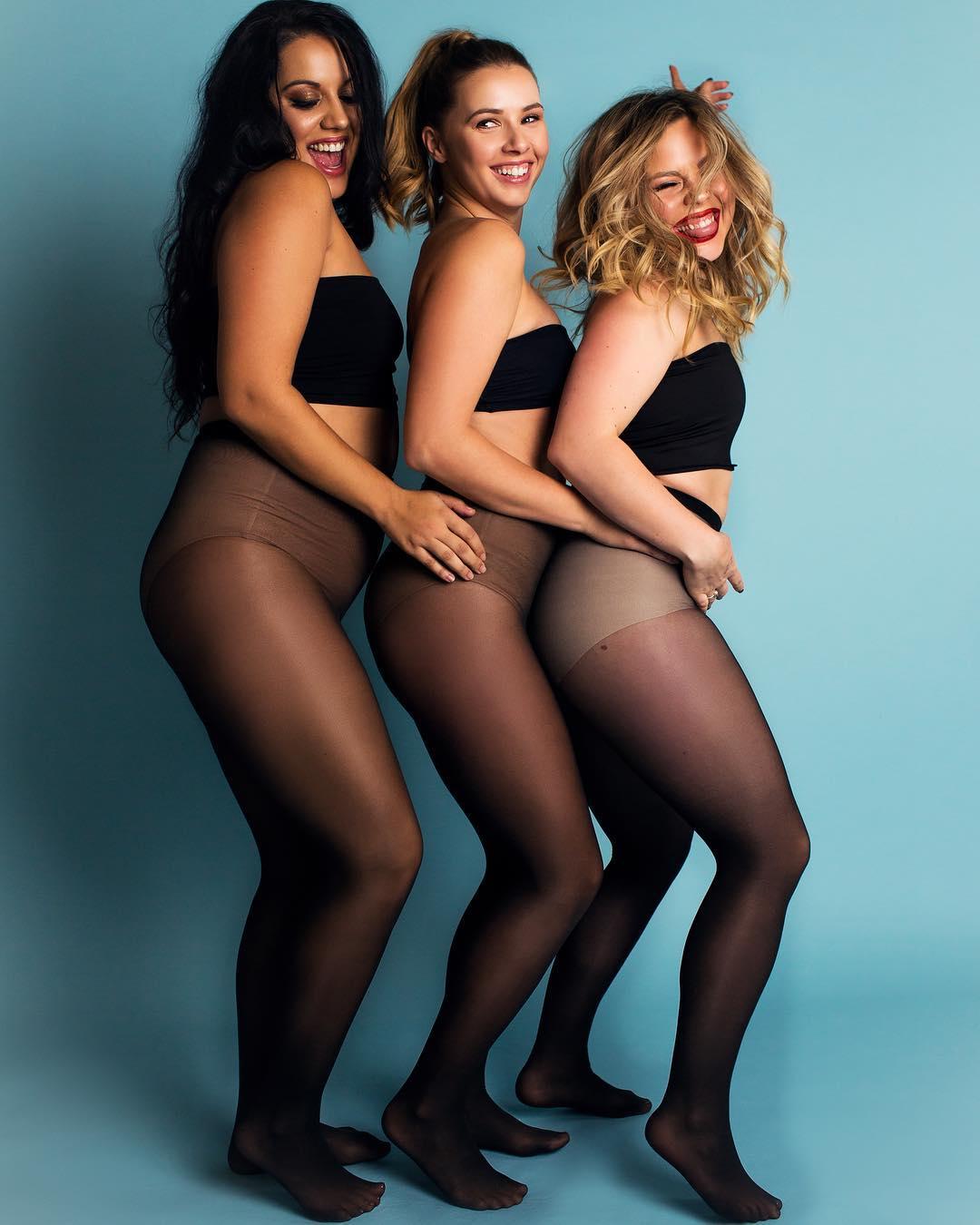 The Sheertex Sheers are currently available in black, and three shades of nude will also soon be introduced.

They are made of a patent-pending blend of fibres – an ultra-high molecular weight polythene – normally used for bullet-proof vests and climbing equipment.

Their tongue-in-cheek advert shows a woman testing the tights on her sharp ring, her dog's chewing abilities and – even – as a rope to hang herself from the ceiling.

According to the creators, the tights are "ten times stronger pound for pound than steel" but feel and look exactly like your regular pair of 15 derniers. 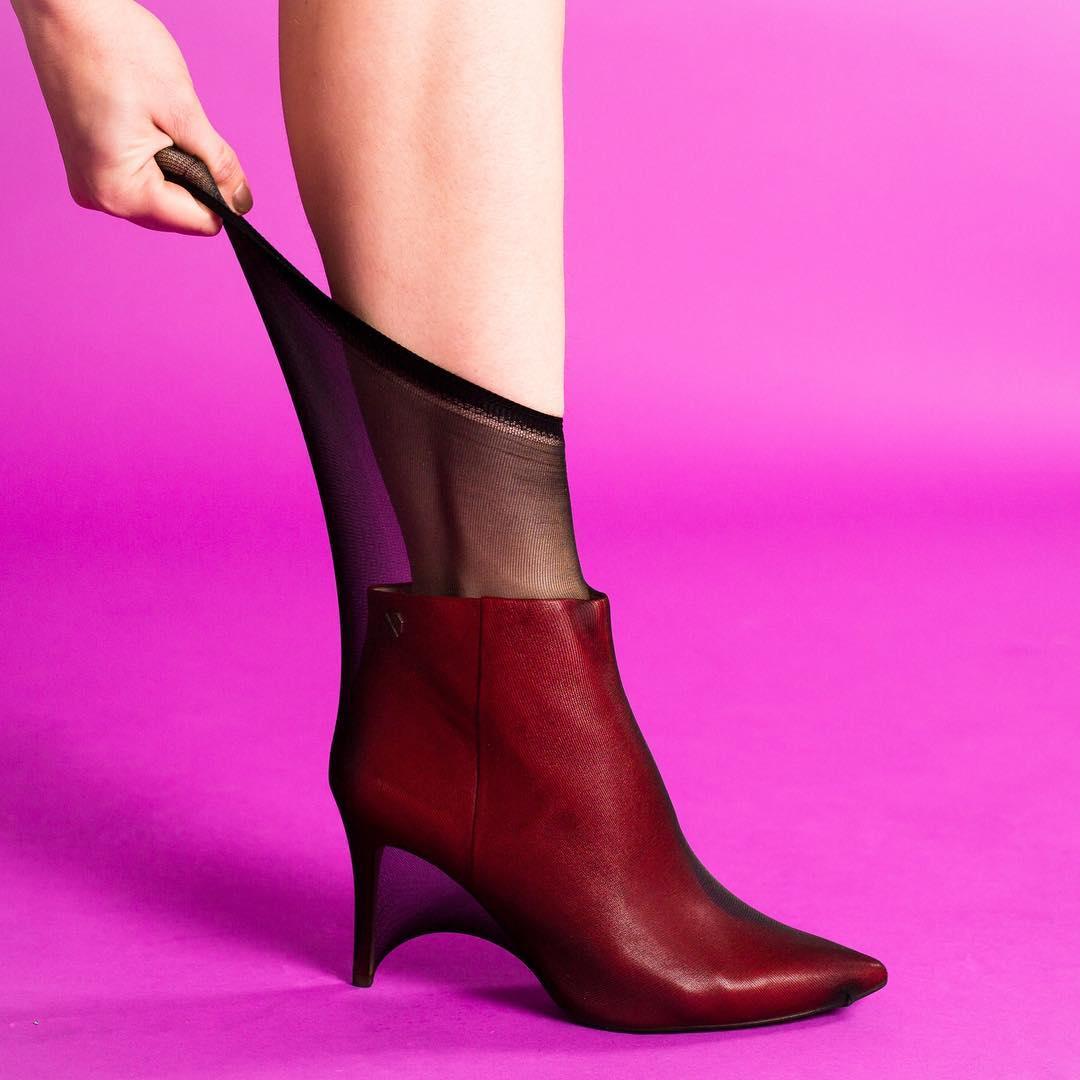 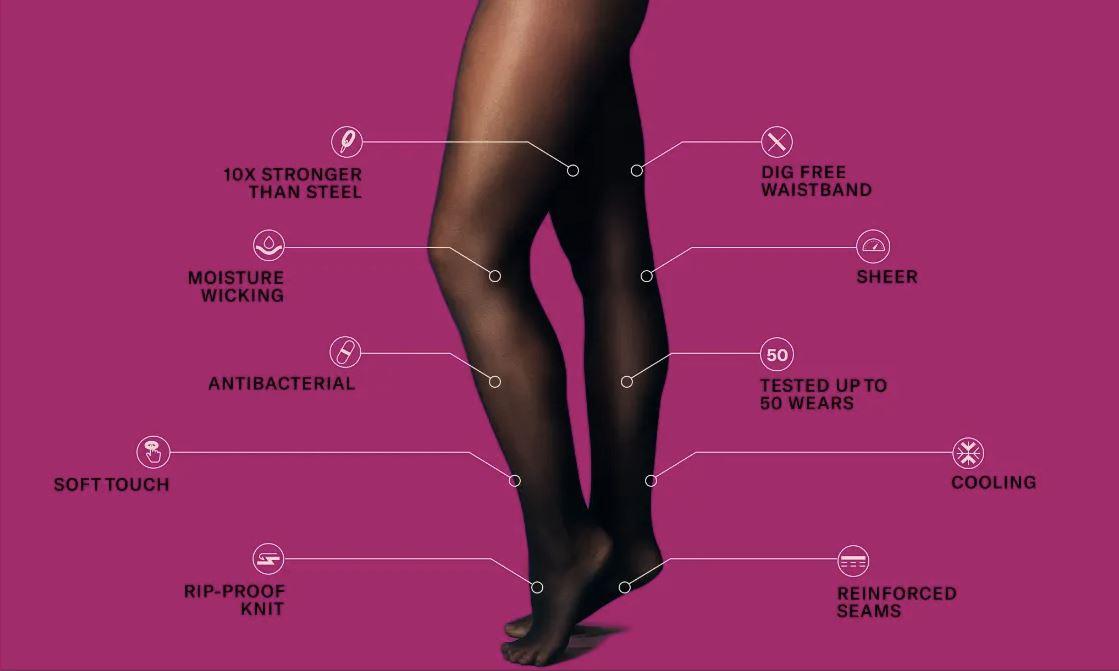 Eager customers have been ordering them online for £77.75 since December.

However, anyone wanting to get their legs in them now will have to move fast as just 250 pairs remain in stock – or wait until a new batch arrives in late February 2019.

Popular demand for the tights has been such that the company announced earlier this week at the Consumer Electronics Show in Las Vegas that they would be increasing production. 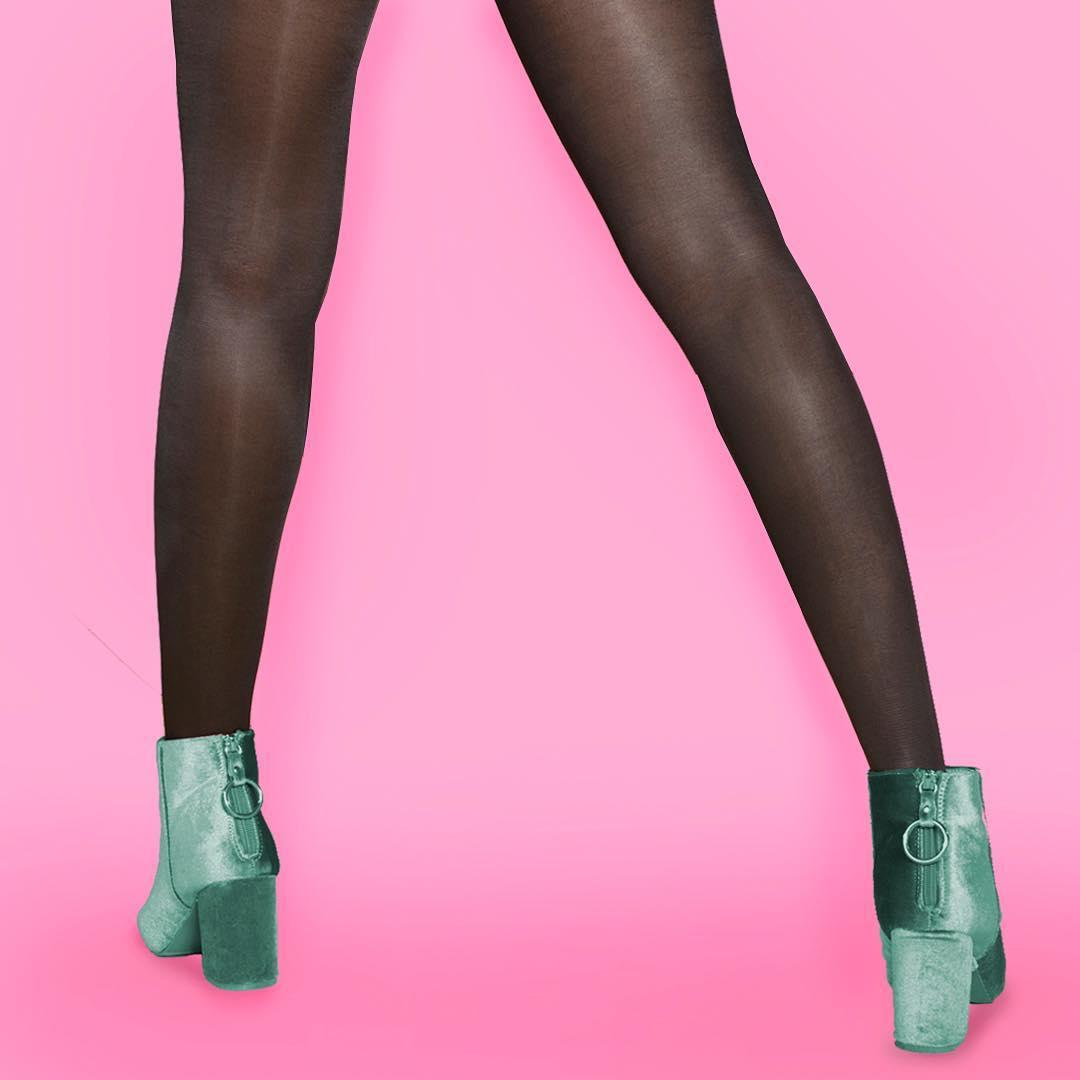 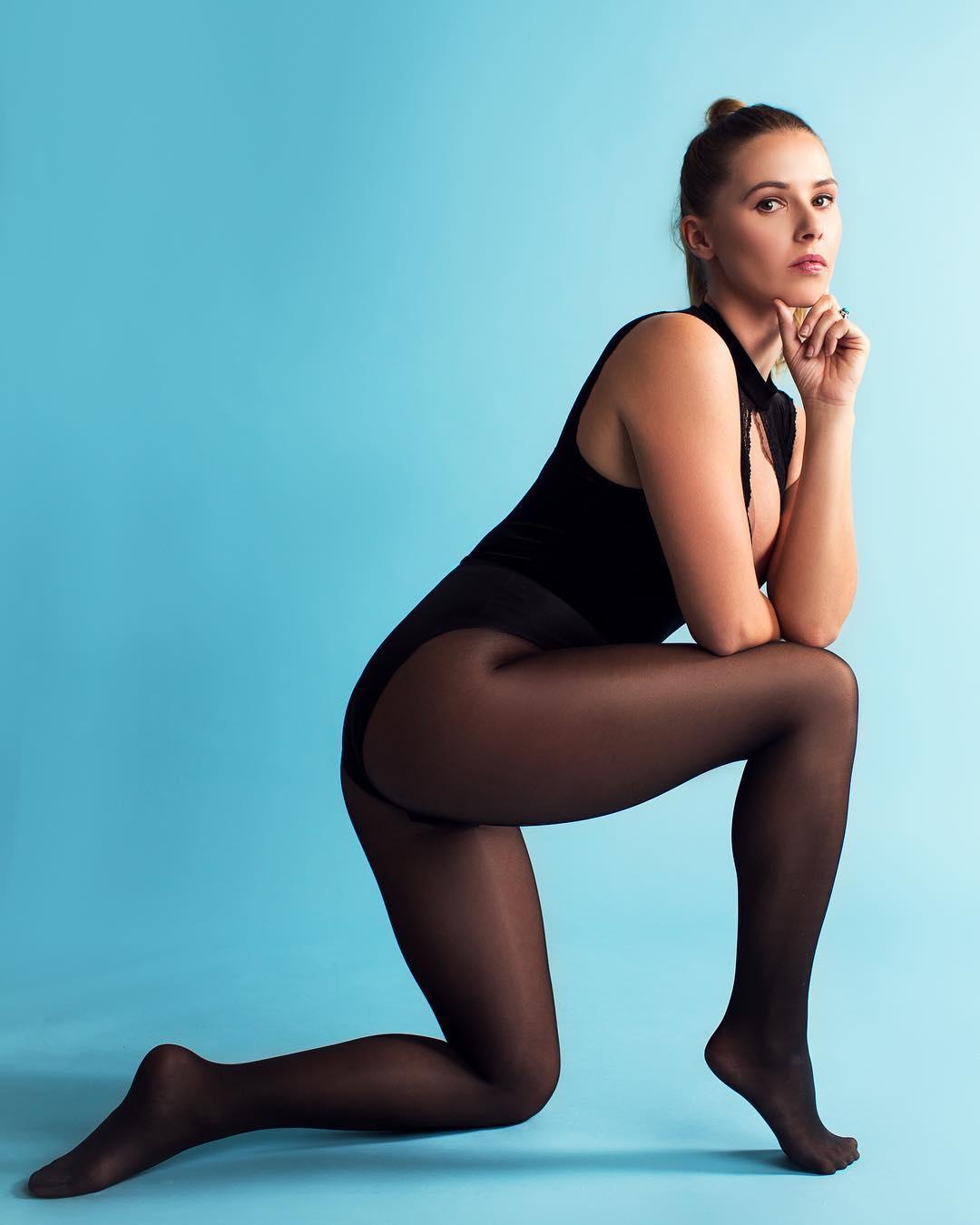 Last month we told you how a fashion retailer has outraged shoppers for advertising a pair of plus-sized tights using standard sized models. 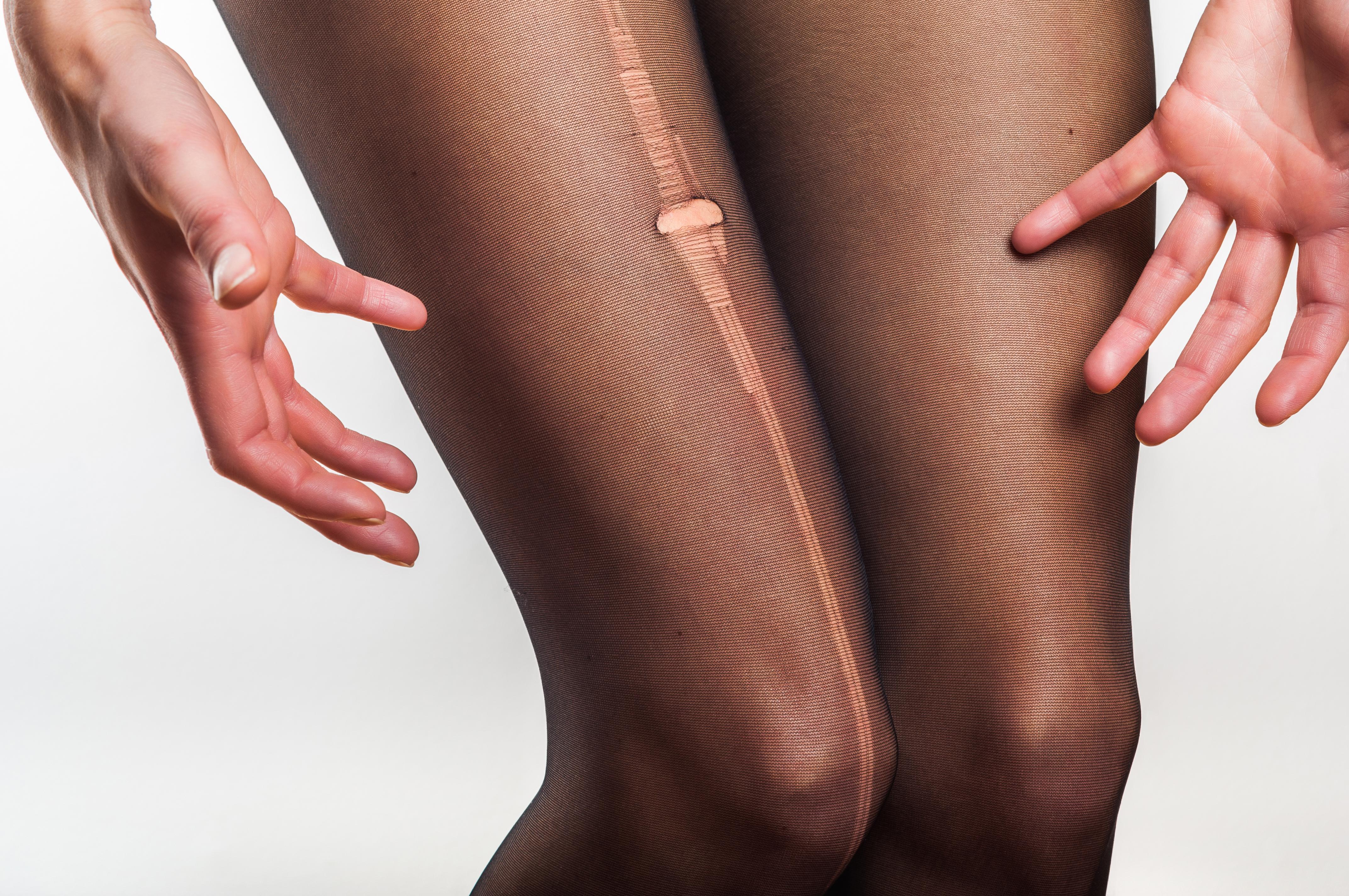 A brand called Wish has been labelled "out of order" for posting a series of bizarre images in which models show off how stretchy the hosiery is.

In one shocking picture, a woman pulls a pair of black tights all the way over her entire body while another drags the hosiery up to her nose.

In September, a woman left viewers in hysterics with a viral video that saw her trying to get into Spanx.

Blogger and mum Knee Deep In Life, explains that she's ordered a piece of shapewear designed to suck in her stomach.

She tells viewers: "I'm pretty sure I'm going to have the stomach of Jennifer Lopez.

"It's small though, I'm not gonna lie. But I've been told the smaller the better."

However, when the mum, who admits she "loves carbs", tries desperately to get it over her thighs it becomes clear things aren't going to go to plan.