Called Diana: The Musical, the show focuses on Diana’s transition from a nursery teacher to the most famous woman in the world. 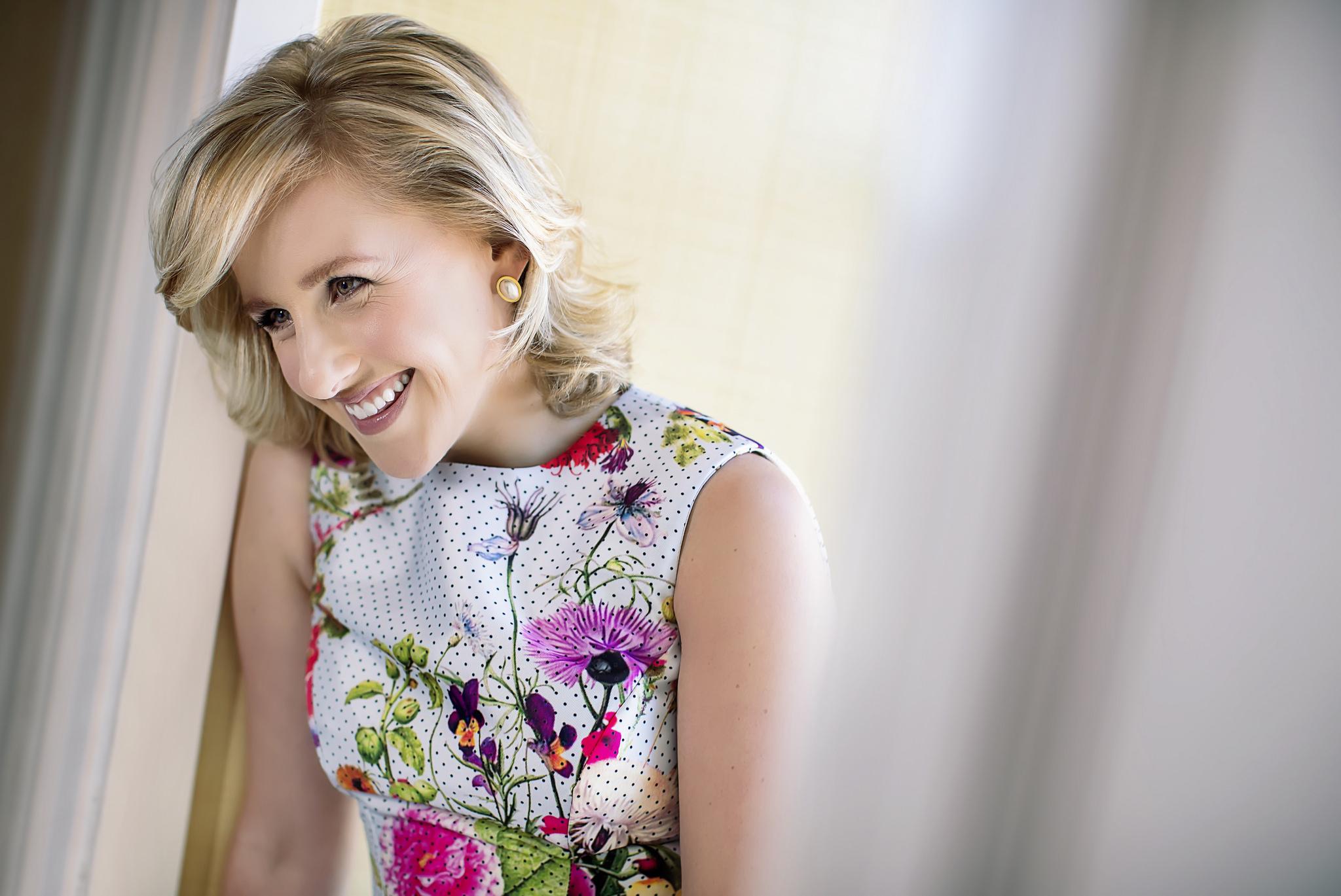 The lead is played by British actress Jeanna de Waal, who said it was a “huge privilege” to play the late princess.

The 30-year-old, a graduate of the Tring School for Performing Arts, has been in a number of high-profile musicals, including Wicked, Kinky Boots and American Idiot.

She said: “To bring Diana to life onstage is obviously a huge privilege.

“I feel very daunted by the prospect, but I hope people who didn’t know about her and weren’t aware of her journey leave the theatre with an idea of what she did for the world. 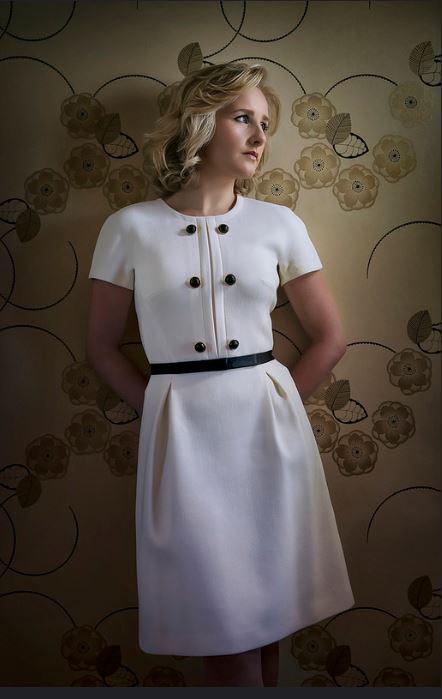 “She made everyone feel special, from the highest person to the lowest-ranking person, and I think we want to celebrate her.”

The musical is being shown at the La Jolla Playhouse in California, and runs from February 19 until March 31 next year.

The tagline of the musical is “It’s 1981 and the world is hungry for a royal wedding – but is the 20-year-old bride prepared for what comes after?” 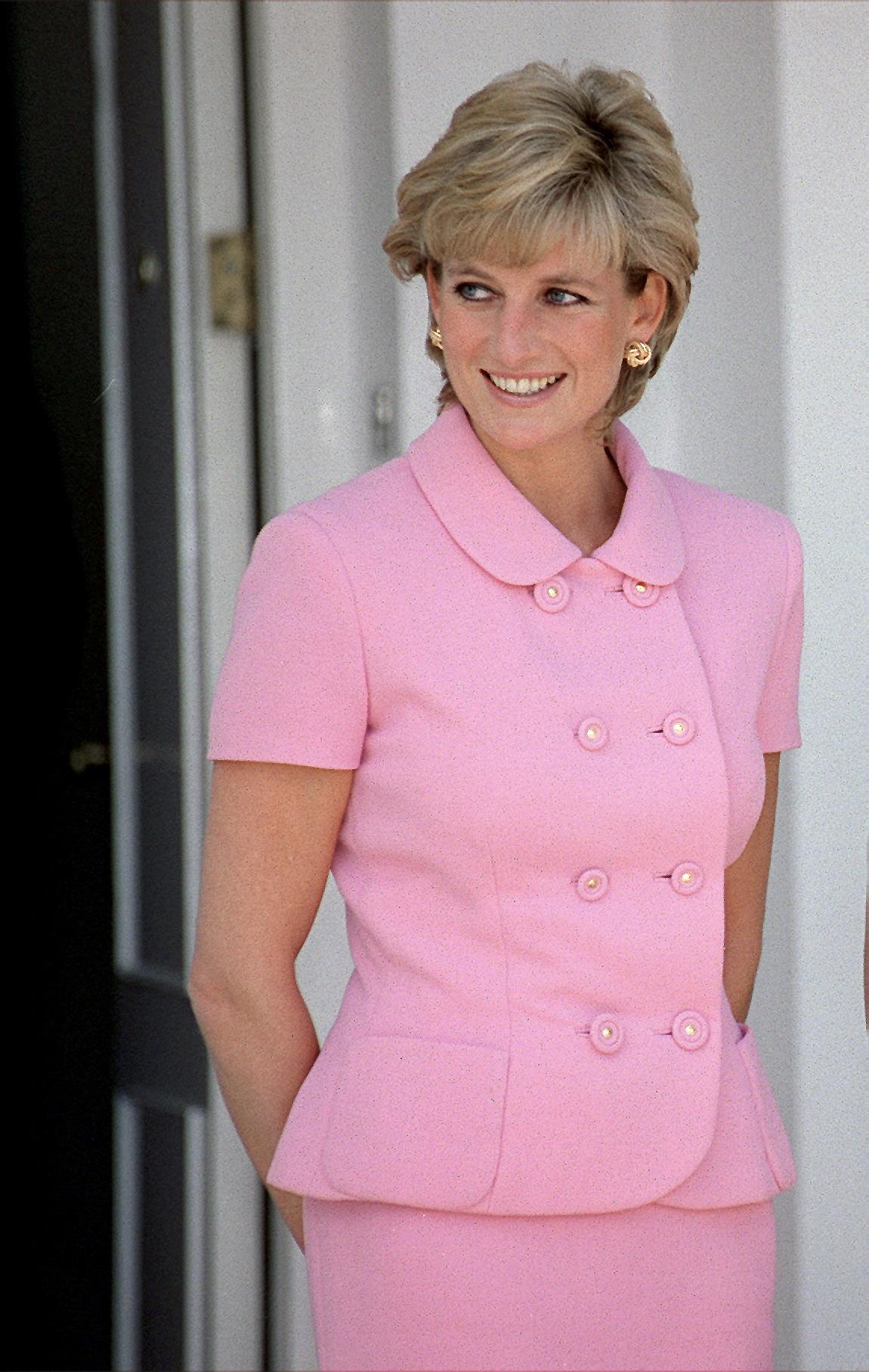 And the website goes on to describe the play as: “In 1981, an assistant kindergarten teacher married the Prince of Wales and, overnight, became the most famous woman in the world.

“But behind the fairytale, there was a troubled marriage and a young woman struggling to find her voice.

“Facing an entrenched monarchy and unprecedented media scrutiny, Princess Diana surprises everyone – including herself – as she grows into a global phenomenon and manages to change the world.” 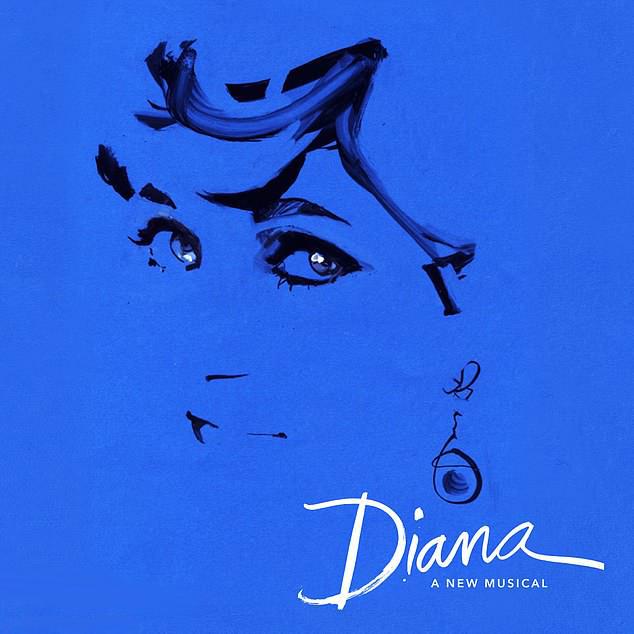 The musical is directed by Tony Award-winner Christopher Ashley, with lyrics by Joe DiPietro.

He revealed that Diana’s character has a solo at the end of the first act, called ‘A pretty girl in a pretty dress’, which signified the moment she realises she has true power over the palace. 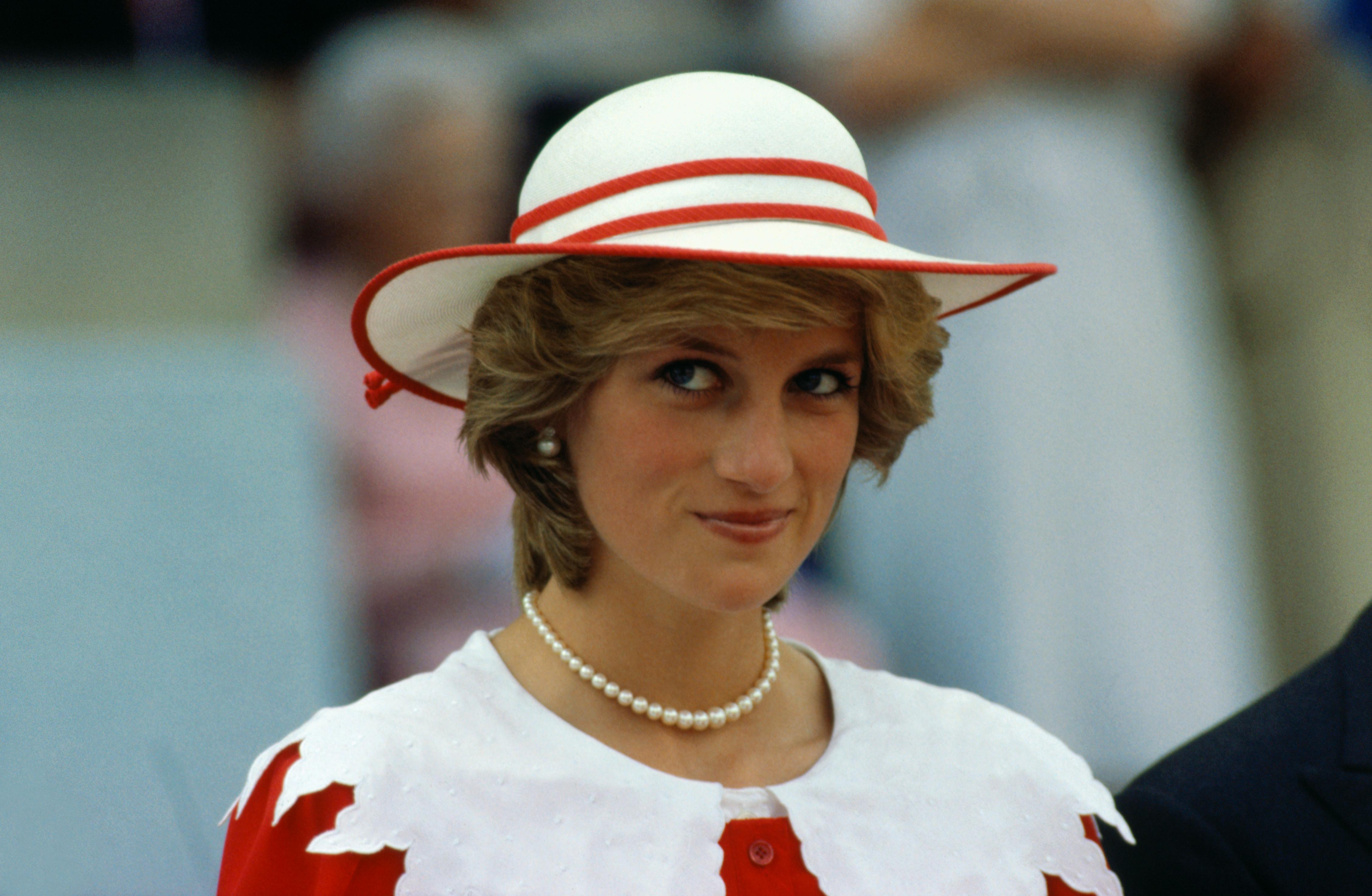 If the show ever made it to Broadway, he said the team would not ‘skimp’ on the production, adding: “This is a woman who used style and fashion to gain power.”

It’s been revealed Princess Diana was ‘throwing up’ and ‘in tears’ the day before she married Prince Charles… while he questioned if it’s "possible to love two women".

And in their divorce Princess Diana ‘took Prince Charles to the cleaners’ in settlement worth a reported £17.5m.

Plus Princess Diana was the first royal bride to have THIS before getting engaged to Prince Charles.